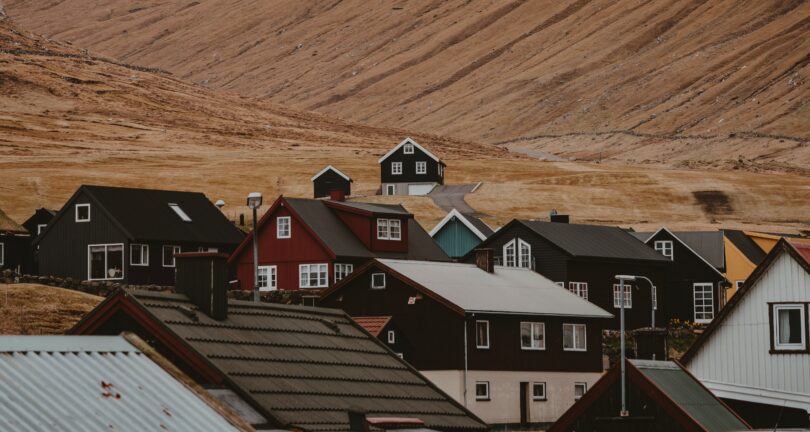 Flames pierced the sky as the ancient, wooden beams of Notre Dame Cathedral in Paris were consumed by a catastrophic fire. For many worldwide, this is perceived as a tragic loss for the Christian faith. For others, the loss is more about history and architecture and less about the relevance of the Notre Dame Cathedral to spirituality in France. In the aftermath of the fire, opinions were deeply mixed regarding the rebuilding of the cathedral. Some housing advocates declared, “Notre Dame needs a roof, we need a roof too!”

I was personally challenged when I heard the phrase, “we need a roof too.” Those outside the church often perceive it as a building for the converted—but it’s not! The church is meant to serve as a ministry centre for the community. In a time when the government is championing what it calls “Canadian values,” religious organizations holding “Biblical values” are being increasingly marginalized. At best, we are seen as irrelevant; at worst, we are seen as a threat to progressive moral agendas.

John Pellowe, CEO of the Canadian Council of Christian Charities (CCCC) states, “The positive impact of religion on the public was observed in the early 19th century by Alexis de Tocqueville, who argued that religious values were the impetus that moved people away from self-interest and toward civic engagement. His observation is highly relevant because social scientists are concerned that today’s individualism is undermining civic engagement. Religion (especially worship) reminds people that they are not the “center of the universe” and they are responsible for supporting the greater good. Religion is a powerful corrective to individualism’s negative consequences.”

The best place for the Church to make a redemptive mark is in the messy places in society. Isaiah boldly states, “Learn to do good; seek justice, correct oppression; bring justice to the fatherless, plead the widow’s cause” (Isaiah 1:17, ESV). The wise writer echoes a similar cry when he declares, “Open your mouth for the mute, for the rights of all who are destitute. Open your mouth, judge righteously, defend the rights of the poor and needy” (Proverbs 31:8-9, ESV).

In April, I preached at Territorial Drive Alliance Church (TDAC) in North Battleford, Saskatchewan, and at the Moosimin First Nation Fellowship on the Moosimin First Nations reserve. TDAC is engaged in two powerful, transforming ministries. Male and female young offenders are given an opportunity to make restitution to their victims for their crimes and be restored to the community in a program called Territorial Youth Services. In this program, they are loved, encouraged, and receive a variety of skills through work projects, mentorship, hearing the Gospel and seeing it lived out daily. With the money they earn, they can pay restitution to victims or fines to the province. Many youth thrive under the positive atmosphere and desire to stay on working after their court requirements are completed.

TDAC has also hired a First Nations pastor, Tyrone Bird, to work full-time planting churches in the First Nations communities around North Battleford. The Moosimin reserve was a place where nine out of ten deaths were related to either alcohol or suicide. For the past 14 months, there has not been one death related to alcohol or suicide. What God is doing through TDAC is a loud prophetic voice to Canadian society that the Church, filled with the grace and compassion of Jesus, makes a difference to the lives of those around them.

It is not structures, but the Spirit of Christ that motivates God’s people to bring healing and hope to their communities. It is fascinating to see that in the midst of the burned-out sanctuary of the Notre Dame Cathedral, the golden cross on the front wall remained unblemished. A symbol or perhaps a sign that, when everything is burned up, the cross of Jesus still stands. It is His death and resurrection, His life in us, that makes us agents of transformation in a dark world. So, who needs a roof in your community?