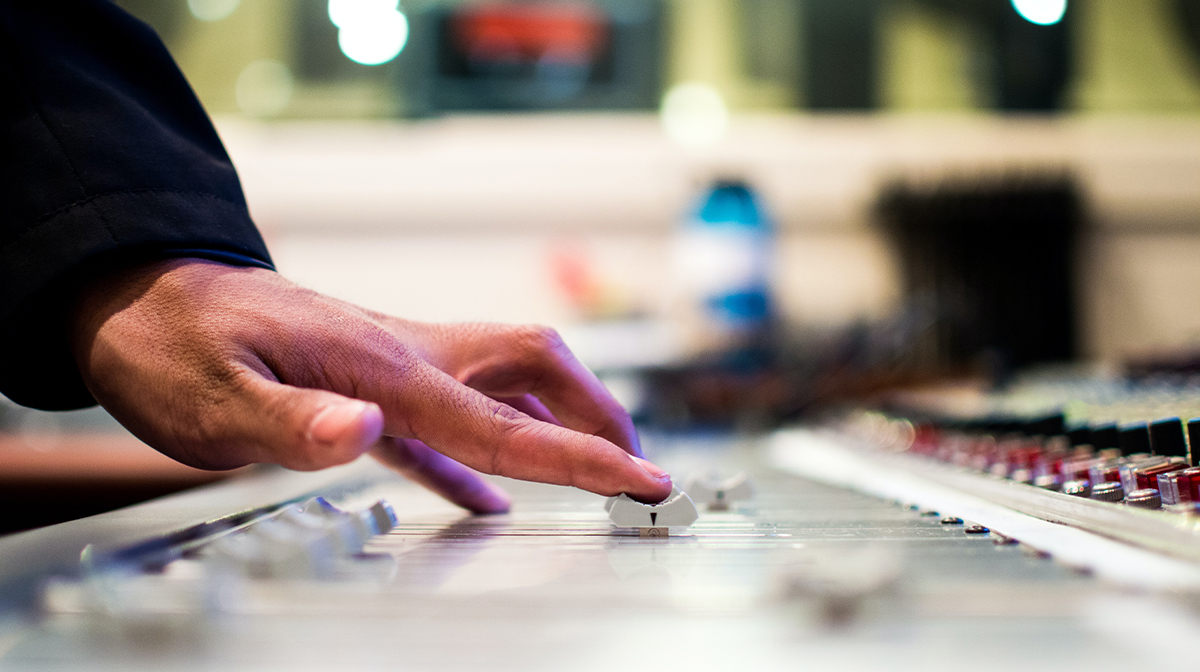 A few times every year, Prairie Alliance Church (PAC) takes a week, or month, and prays 24/7 for Jesus to open specific doors. One of those prayers was for reconciliation. The door hadn’t opened yet, but we were persistent with our knocking—praying together for over ten years. This persistence is important to acknowledge and honour. When doors appear to open quickly, don’t forget that someone has sore knuckles from knocking.

These prayer times increased our longing to build relationships with remote Northern communities; we started to imagine the impossible. Eventually someone spoke it out loud: “We are going to need an airplane.” On the one hand, a rational insight as “fly-in” communities require someone to fly in. On the other hand, the idea is completely irrational because the airplane/church combination is generally a public relations disaster and a stewardship nightmare. With start-up costs of $300,000, annual costs of $200,000, and the need to pay a pilot it was hard to imagine getting any higher off the ground than wishful thinking allows. These numbers are roadblocks at the best of times, and the pandemic is not the best of times.

I’d love to tell you how, in the past six months, Jesus provided a pilot, a mechanic, a plane, purchase money, hanger storage, and support for ongoing costs; but there isn’t space in this article. Besides, despite how amazing this provision is it isn’t that different from other mission stories we hear when Jesus provides financial resources no one saw coming. We are familiar with stories of this abundance, so instead of giving you the details about Jesus’ generosity, I’ll tell you of His creativity. It starts with my Dakota friend, DJ.

DJ told me one of his loved ones had just been diagnosed with a potentially terminal illness. This news came for him during COVID-19 strain and on the heels of several suicides in his community. As a spiritual leader, he was leaned on for support and beginning to feel he had little left to give. He follows the traditional ways, and so I was especially blessed to pray with him during his visit.

After we finished our prayers, he asked me about our church’s online presence, specifically about the worship set. He wondered if we could train some of the young men in his community to record their traditional songs. As a singer, he was in high demand—people struggling to make wise choices, dealing with loss, haunted by trauma, or feeling the loneliness of isolation needed him to sing. The songs had a restorative and healing effect, but he couldn’t be everywhere at once. He thought that if he could record them, they would be available on demand. This made sense to me as I recalled how many times I’ve intentionally played worship music as a way to push back encroaching darkness.

We planned for his crew of guys to help PAC record and produce our Sunday services for a few months. So, for the next few weeks our Thursday night music practices and Sunday morning services were training centers for half a dozen Dakota men. They spent time with our techies and musicians while DJ and I hung out in another part of the building.

Everyone loved those nights. You could feel the Holy Spirit in the building. It was like Jesus was walking around with a big smile on His face. About four weeks in, I was sitting with DJ, and the other guys wandered into the hall, done recording for the night. I looked around and noticed everyone was done for the night, but nobody wanted to go home. And why would we? The reconciliation we had longed and prayed for was beginning to happen and it felt just as precious as we imagined it would.

While we were kicking back, one of the Dakota crew told a story about his recent visit to a northern community and how the elders there were lamenting the loss of the traditional songs. The songs preserve the culture and language. If the songs go extinct, there is great loss. Jesus nudged me, What if what we were up to here was larger than just this local partnership? I mentioned to DJ the idea of recording songs of northern communities. How would it be received if a church was available to do this?

It was received very well. DJ and his crew are excited about the adventure ahead. We have invitations to two northern communities. DJ enjoys telling me about the responses of the spiritual leaders in these communities when he pitches the idea. There is a pattern emerging:

Cynicism: “They are in for an eye opener!”

Curiosity: “What kind of church does that?”

Invitation: “Maybe they should start a church here!”

So off we go. As soon as COVID-19 permits, a team of newly trained Dakota sound and video techs and their new Prairie Alliance Church friends will be heading up north to preserve indigenous culture in Jesus’ name. We have been told that, once other communities get wind of this, our “phones will be ringing off the hook.” We praise Jesus for the opportunity.

First, he was amazed at the financial provision and wondered why a group of Christians would give their money to this? I told him Jesus had stirred them to do it.

Then, he wondered, “Why would Jesus do that?”

This is an article from our Fall 2021 edition of Alliance Connection. Read the full copy here.

Nathan Weselake is the Lead Pastor at Prairie Alliance Church in Portagela-Prairie, MB. Nathan and his wife Tamara have four kids together, two biological and two later additions. Nathan recently released a book titled The UpSideDown Life. All proceeds are going to the reconciliation program.
Learn more