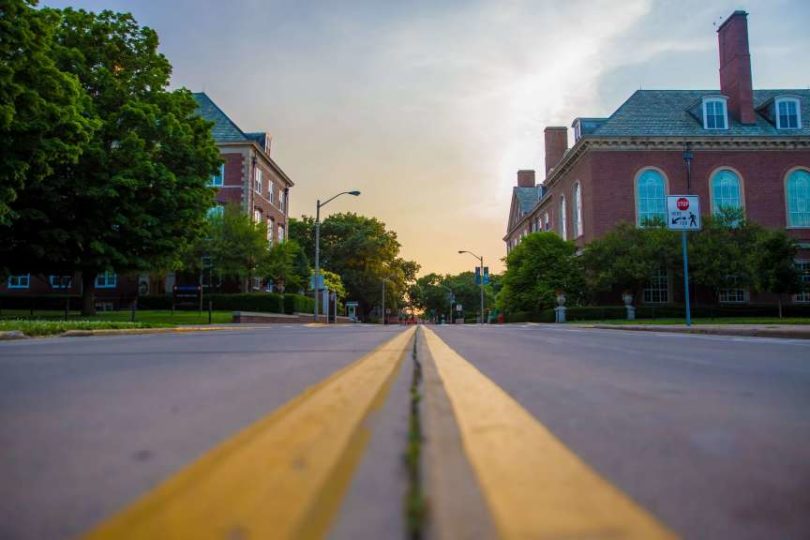 A few weeks ago, my neighbor came over to share some very exciting news. In his younger years he was a heavy drinker and angry scrapper but he had an encounter with God that turned his life around. He woke up one Sunday morning after a full night of partying and faced a “bright light” in his room which he clearly identified as the presence of God. He was so moved by the experience that He started attending AA meetings and has been sober for over thirty years. Whenever, I talk with him about God, he often uses the term “higher power”, a concept that is embedded within the AA program. Today, however, was different. He could hardly contain himself as he began to share with us what he called a “quantum leap” in his spiritual life. He told us that he had felt the need to go deeper in his spiritual journey, so early that morning he began to write down all the attributes that He expected and wanted in a God he would believe in. Once the list was completed he made a profound discovery, every attribute he wrote down reminded him of what he knew about Jesus. All of a sudden it hit him, “Jesus is my higher power!” He was overjoyed at this realization and could not stop talking about what he had discovered. Later the next day he dropped in to apologized for being “so full of the Holy Spirit.” I laughed and said, “We were thrilled to be part of his spiritual turning point!” I believe in that moment of awakening, my neighbor moved from an encounter with God into a relationship with Jesus. God delights to rescue people from the kingdom of darkness and bring them into the kingdom of His dear son. The apostle Paul wrote; “For he has rescued us from the kingdom of darkness and transferred us into the Kingdom of his dear son, who purchased our freedom and forgave our sins (Colossians 1:13-14; NLT) N. T Wright declares, “Jesus exploded into the life of ancient Israel–the life of the whole world in fact–not as a teacher of timeless truths, nor as a great moral example, but as the one through whose life, death, and resurrection God’s rescue operation was put into effect, and the cosmos turned its great corner at last.” (N.T. Wright Simply Christian)

I was immediately reminded of a prayer that was echoed in the movie “Hacksaw Ridge” which I viewed earlier in the summer. The movie was about Private Desmond Doss who walked into the bloodiest battle of World War II’s Pacific theater with nothing to protect himself except for his Bible and his faith in God. A devout follower of Jesus and conscientious objector, Doss had enlisted as a medic and refused to carry a weapon.

The fighting took place on the hellish Maeda Escarpment in April 1945. The battlefield, located on top of a sheer 400-foot cliff, was fortified with a deadly network of Japanese machine gun nests and booby traps. The bombs and gunfire were so intense that it was known as the “rain of steel.” The escarpment, nicknamed Hacksaw Ridge for the treacherously steep cliff, was key to winning the battle of Okinawa. The mission was thought to be near-impossible, and when Doss’s battalion was ordered to retreat, the medic refused to leave his fallen comrades behind.

Facing heavy machine gun and artillery fire, Doss repeatedly ran alone into the kill zone, carrying wounded soldiers to the edge of the cliff and singlehandedly lowering them down to safety. Each time he saved a man’s life, Doss prayed out loud, “Lord, please help me get one more.” By the end of the night he had rescued an estimated 75 men. (The always modest Doss reckoned he saved about 50, but his fellow soldiers gauged it closer to 100. They decided to split the difference.)

The phrase, “Lord, please help me get one more,” is a rally cry for the church of Jesus Christ. I love the way that Bill Johnson puts it when he writes, “Jesus’ primary mission is summed up in this one line: “For this purpose the Son of God was manifest, that He might destroy the works of the devil.” (1 John 3:8) That was Jesus’ assignment…and it is your assignment as well. God’s purpose in saving us was not simply to rescue us and keep us busy until He ships us off to heaven. His purpose is much bigger, He commissioned us to demonstrate the will of God “on earth as it is in heaven” – helping to transform this planet into a place that is radiant and saturated with His power and presence.”

I want to challenge each of you to adopt the prayer of Private Doss as your personal passion. Even though it does not look like it, our neighborhoods are war zones, where the god of this world is seeking to devour and destroy. You are on a rescue mission… “Please Lord, help me get one more!”