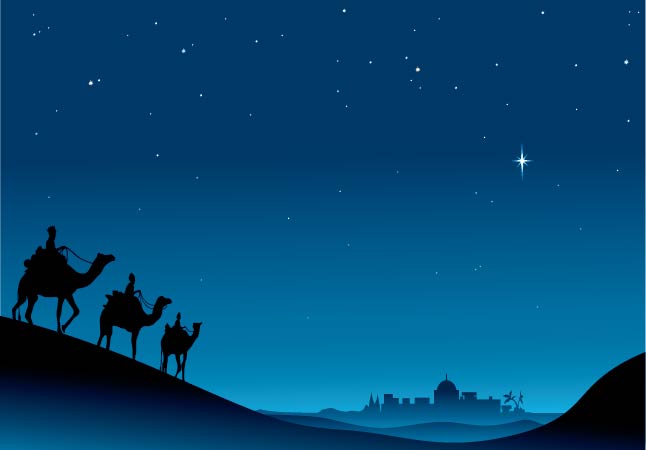 After Jesus was born in Bethlehem in Judea, during the time of King Herod, Magi from the east came to Jerusalem and asked, “Where is the one who has been born king of the Jews? We saw his star when it rose and have come to worship him.”

The star pointing to Jesus’ birth appeared suddenly; announcing to the world that the wait was over, and a saviour had come. As we praise God for His precious gift, let’s also thank Him for a year of “suddenlys” as He worked the impossible in our workers lives, and those they ministered to this past year.

Thank you for making this possible through your giving to the Global Advance Fund.

Picking up where its Choose Change Campaign left off in 2017, the Defend Dignity ministry continued in the campaign against the harms of sexually violent images. Created in April 2017 with the goal of reducing the ease of access to violent sexually explicit images, and to put an end to sexual exploitation in Canada, the Choose Change Campaign has been asking the public to contact certain companies that offer free public Wi-Fi to encourage them to change their policies to now include filtering for adult content. As the ministry added two new organizations to its campaign in 2018, it turned its attention to Boston Pizza. Prayers went out for Canadians to rally behind this cause, and in what seemed like the blink of an eye, God answered those prayers this spring. Boston Pizza agreed to ensure there was internet filtering in all their restaurants by May 25, 2018. This means that families can now enjoy their meals at Boston Pizza without the possibility of their children stumbling onto pornography while on restaurant Wi-Fi.

“Thank you for participating and praying. We serve an amazing God” – Glendyne Gerrard – Director, Defend Dignity

Pray that more will spread the word, putting pressure on more organizations to join in the fight of reducing the ease of access to violent, sexually explicit images (pornography).

Praise God for the strides made this year and for His hand in rallying people to support Choose Change.

In May, Steve and Heidi prayed that God would bring a minimum of four candidates to Samuel House for the beginning of June, so they could keep the momentum going from last year, training young Latin American adults as international workers to the least-reached. The usual start date of March 1st was delayed after three of the four candidates who signed up to attend, pulled out at the last minute. Steve and Heidi were left disappointed and wondering if they needed a plan B, but they did not give up. Instead, remaining faithful, they rallied their prayer warriors again and just in time God answered their prayers. By June they welcomed all five candidates who would be spending the next six and a half months in a condensed version of the program they offer at the centre. The five women, Maria, Carla, Nohemi, Yanei and Augustina hail from Chile, Argentina and Peru, and range in age from 21 to 40. Heidi and Steve have shared how the students and their unique personalities have enriched their community experience at Samuel House in the two months they’ve been there.

“As we welcome this new group, we want to let you know that your prayers on our behalf have been answered.” – Steve and Heidi – International Workers, Caribbean Sun

Pray for the students that they would have continued stamina for a strong finish, and for the existing friends of Samuel House, that the Lord will use their time together to bring them all closer to Himself.

Praise for the ladies as they continue to grow in wisdom and knowledge and for spiritual healing for them and their families as they work through past traumas. 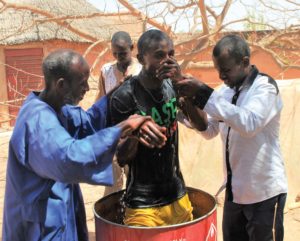 Mack, a high school student from T-town, a village Lisa Rohrick has been praying for over 12 years, showed up for the first time in a long while to her Tuesday morning Bible story group. Though Lisa had prepared a new story to tell that day, the direction changed, allowing Mack to ask some questions that would ultimately change his life. Those questions included: “Are God the Father and Jesus both the same? And who is the Holy Spirit?” Hearing the answers to these questions and a few others, Mack confessed to Lisa that morning that he believed Jesus Christ was Lord and later told her that he wanted to be baptized.  After years of prayer for his village, and intermittent visits to her Bible study group, suddenly God opened Mack’s eyes. He is now risking it all for Jesus.

“Thank you once again, for your faithful prayers for the Fulani people and your encouragement to me this past term.” – Lisa Rohrick – International Worker, Niger

Praise God for Mack’s transformation, as well as for another from his village, his friend Pilgrim, who has also been baptized. Pray that more from this village will come to know the truth about Christ. 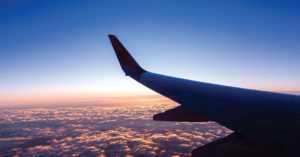 On April 17th as Rahul and Dawna prepared to leave the country they’d been ministering in, to continue their work in another, unexpectedly, Rahul was stopped at immigration. With travel plans all throughout April and the beginning of May, they needed a miracle if they were going to make it to any of their engagements. Through it all, they continued to praise God for His perfect plan and His goodness. During this time Rahul and Dawna were being lifted fervently in prayer by their prayer network and the C&MA National Ministry Staff. After 35 days of waiting, on May 21st Rahul and Dawna wrote in announcing that the wait was finally over. They received Raul’s Cancellation Document and were booked to fly out that night. Praise God!

“Thank you so much for your faithfulness in prayer. We couldn’t have made it without you all standing in the gap for us. May God reward each of you richly for your labor of love to us. May you all deeply sense His joy and pleasure in you for travailing in prayer with us.” – Rahul and Dawna – International Workers, Silk Road

Pray that God will give Rahul and Dawna the boldness and courage to make the necessary decisions with regards to the work of the C&MA overseas.

Praise God for the work He is doing in the lives of Rahul and Dawna and those they minister to. 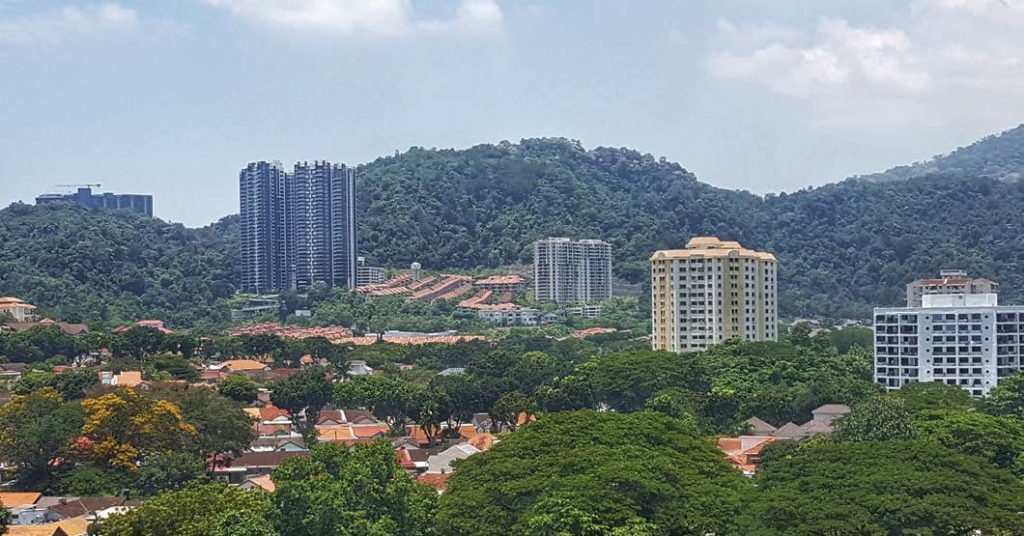 In preparation for their big move from Niger to their new destination in the Asian Spice Region, Paul and Chantelle raised two major prayer requests at the end of March. They asked that God would open doors in finding schooling for their children and that He would grant them favor in receiving their visa(s). After continuously hitting walls around their daughters’ schooling situation, they woke up to good news first thing Tuesday May 15th, that not only had they secured spots for both their daughters in a school, but in their school of choice! In an update that same day, Paul and Chantelle also let us know that God was moving mountains in their visa petition as well. It turns out that around this time, an election had taken place and newly elected party, likely meant changes in their favor on the visa front. By July they had not only received short-term visa(s) but successfully submitted their applications for long-term ones as well.

“God continues to break down barriers and clearly affirm His guidance and direction to us in this big move. We are thankful! Thank you for your prayers and support!” – Paul and Chantelle – International Workers, Asian Spice Region

Pray that God would continue to order Paul and Chantelle’s steps. Pray also for their families back home in Canada as they deal with the loss of loved ones.

Praise God for the donations made to their vehicle account, as Paul and Chantelle have since put a deposit on a van!