General Assembly is the governing body of The Christian and Missionary Alliance in Canada. When General Assembly gathers every two years, discernment and decisions are made for the following reasons:

The Board of Directors is the executive body of The Christian and Missionary Alliance in Canada and is responsible for its administration in accordance with the General operating Bylaw. It ensures that decisions made by General Assembly are properly executed.

Board meetings consist of prayer, interaction with the President, deliberation, and planning.

The Board is comprised of 12 members; at the time of election there must be at least one member from each District, the President, and the balance who are elected without reference to their District of residence.

The Board of Directors is comprised of people with diverse stories, backgrounds, experiences, and a passion for the C&MA in Canada. 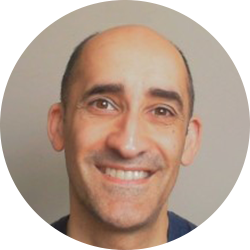 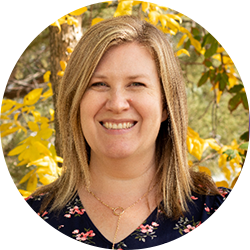 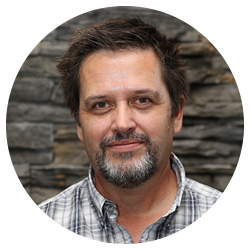 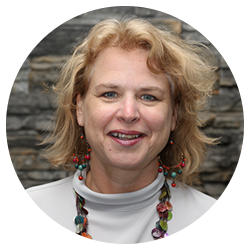 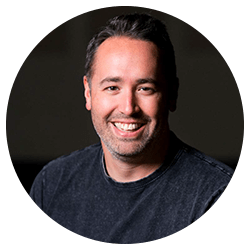 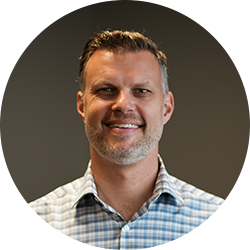 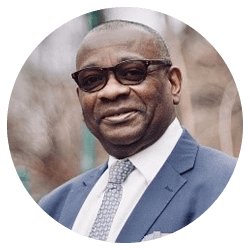 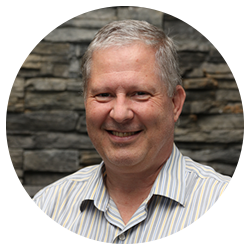 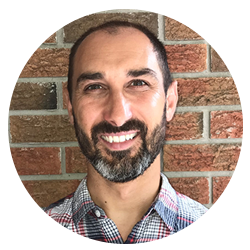 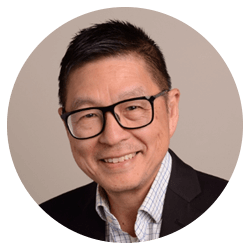 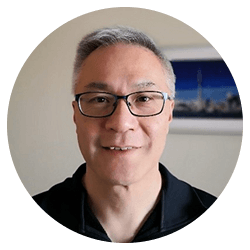 Rev. Darren Herbold has a passion to see The Alliance Canada thrive as a Christ-centered, Spirit-empowered, and Mission-focused movement.

Darren has served The Alliance Canada for over 15 years. Darren served as pastoral staff for seven years at Beulah Alliance. In 2014, Darren, and his wife, Naomi, were sent as international workers to Thailand where they served for over eight years. In 2015, Darren and Naomi were appointed as Team Leaders, and then in 2019, as Regional Developers, providing leadership and oversight to the region. Darren Herbold also served on the Board of Directors for the past four years.

Darren also has significant experience in the area of entrepreneurial business, founding and directing an international charitable organization, For Freedom International, focused on anti-trafficking, community development, and Gospel multiplication efforts in southeast Asia.

Darren and Naomi have three children.