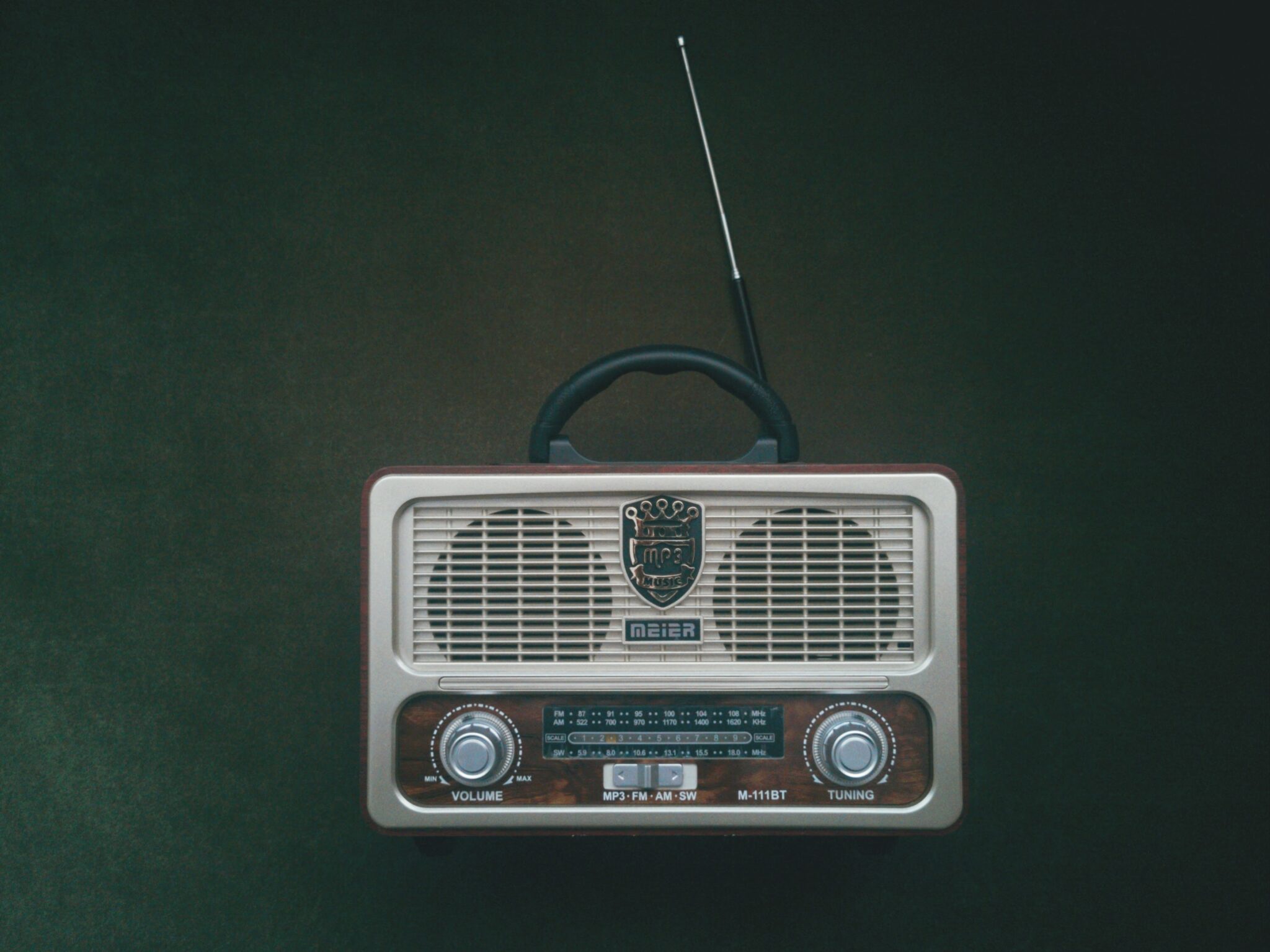 During our third year (1977), the American Alliance head office in Nyack determined the Hong Kong field should start a radio ministry to mainland China. The field administration was not interested, but pressure from Nyack persisted as they had signed an agreement with Transworld Radio (TWR). Since I was the only one with any radio experience, I was eventually asked to head this up.

Space does not permit to tell the story of how it all came together, but God miraculously provided, and on May 1, 1978, the first program went on the air. This was a grassroots movement with volunteers from the Alliance church writing scripts and recording programs in their various areas of interest and training.

Our first program was a sort of university-of-the-air format, attracting listeners who had not had the opportunity to study. A witness to Christ was always part of the program. Due to political change, we began to get listener responses from China, and within a year, we had five full-time workers just in the follow-up department writing letters. We had no funds to support the workers; they joined us out of vision and passion, raising their own support from families and home churches. Their excitement in receiving letters from China, and being able to respond, was contagious.

An organization from Holland heard of the work and sent workers and funds to build us a recording studio, so we did not have to rent. Other organizations, including the USA Foursquare church, gave significantly to sponsor program production. Famous Christian movie actors, Roy Chiao and his wife, spoke beautiful Mandarin and joined us part-time to help with writing and recording programs while also giving great encouragement and inspiration to the staff. A great day was when the National Church president, Phillip Teng, decided to record Bible study programs for us. Eventually, the National Church agreed to take over the whole ministry, and it continues to prosper to this day.

In August 1979, we were back in Hong Kong and spent three beautiful years overseeing Alliance Radio’s development. In 1980 and 1981, I had the opportunity to tour post-Mao China, visit Alliance English teachers, and assess listener response. On one trip, I travelled with Bill Kerr, senior missionary formerly to Tibet.

In Szechuan, we visited with former Alliance pastors who had been imprisoned for two years. One pastor came to our hotel room with his three sons, all pastors in the underground church. His faith and the faith of his sons were immeasurably inspirational. In Cheungdu, as in other cities, we were able to visit buildings that had formerly been churches and were now were being used as factories, offices, etc.

In Shanghai, we passed by the old Alliance Tabernacle and could clearly see where the C&MA logo, which had been inlaid brick, had been chopped out. In HangJou, we were able to attend a large church that just recently opened. It was packed, everyone in their blue padded jackets. I will never forget their passion for singing the doxology and “I Need Thee Every Hour.” These pieces took on a significant new meaning for me.

Our third term was spent church planting in the Temporary Housing Areas amongst the poorest and most marginalized people of Hong Kong. We worked in practical outreach ministries and gave oversight and encouragement to workers in nine different housing areas, again access being given freely to us by the Hong Kong government.

One of the significant challenges of this ministry was helping the recent seminary graduates understand the importance of evangelism through involvement in the community and social work. The residents of these “areas” were primarily recent refugees from China, many of them unable to speak Cantonese, and most unskilled, hence living in the very poorest of conditions.

The “areas” were extended motel-like row-houses, made of corrugated metal, one hundred square feet, with a water faucet. The washrooms were public, which also served our centres, and were not pleasant to visit. Most of these people had never heard of Jesus and had never spoken with a white man before. It was a good place for a missionary to be.

As I walked up and down the narrow alleyways, I got to know people, often being invited to join them in their evening meal and enjoyed trying to be understood. For some, I knew their children, if they came to the study centre. If someone was sick, I would pray for them, and whether the person remained ill, was healed, or died, it was the most effective means of opening their hearts to the Gospel.

Having recently arrived from China, some returned to China for visits and often invited me to go along. It was on these trips, late nights on the train, or hiking to the home village, where opportunities for sharing the Gospel were many and natural. One resident asked me to visit his family in Shanghai when he heard we were going there. What a privilege for my son and me to stay with his Muslim family in their tiny house for three days and to be able to take his brother to the only open Shanghai church.

This is an excerpt from the book, On Mission Volume 2. Download your free copy today.

A Call To Resilience – Hang On!