From a Persecutor of Christians to a Friend of Jesus 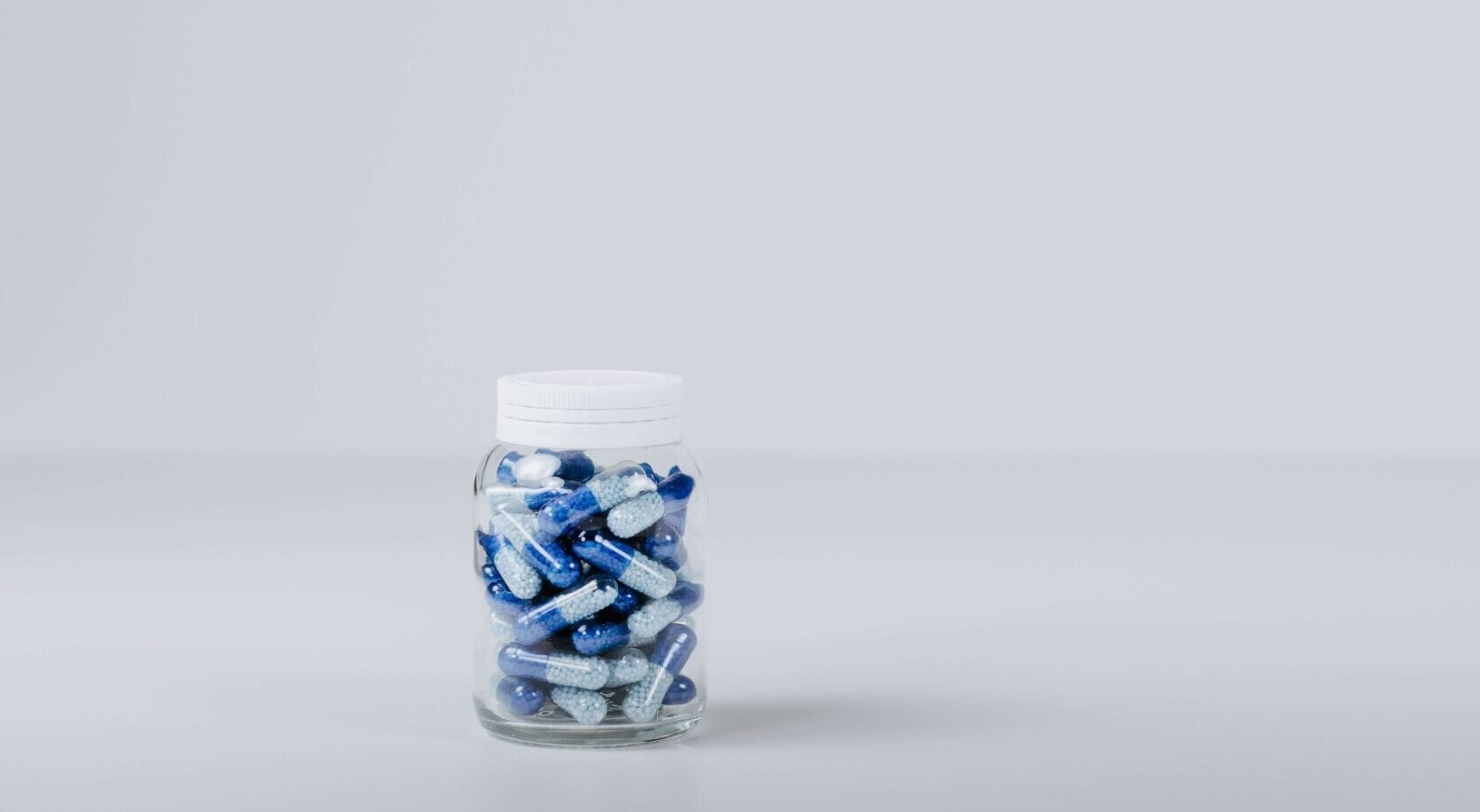 When a Huichol decides to follow Jesus, it usually costs them their land, friendships, livestock, and at times their families and livelihood. This past year we have been praying specifically for those who stood behind this persecution. We prayed that they would experience Jesus and walk with Him.

This past November we started a seed bank and offered educational help as part of our response to combatting the pandemic. During this time people in the Huichol community asked for medicines as their communities had none.

Our local team were able to deliver medicine to this community. While out doing a delivery, they gave some medicine to a man named Arturo*. He was well known for persecuting Huichols who gave their lives to Jesus. Our team gave him a box of pills, told him about Jesus, and prayed for him.

Over six months later, one of our team members received a call saying that Arturo had passed away. He was saddened to hear this, but then he was told, “Just before passing away Arturo, a man who oversaw much persecution of Christians, gave his life to Jesus. His family did too and two of his daughters have been vocal in the community of their decision to follow Jesus!”

Jesus did it again! His love is so much greater than fear and sin. He rescued a sinner and called him friend. It’s going to be great to shout out “Worthy is the Lamb!” together with our brother Arturo in Heaven.