Following His Will Is So Worth It: Anne Stephens 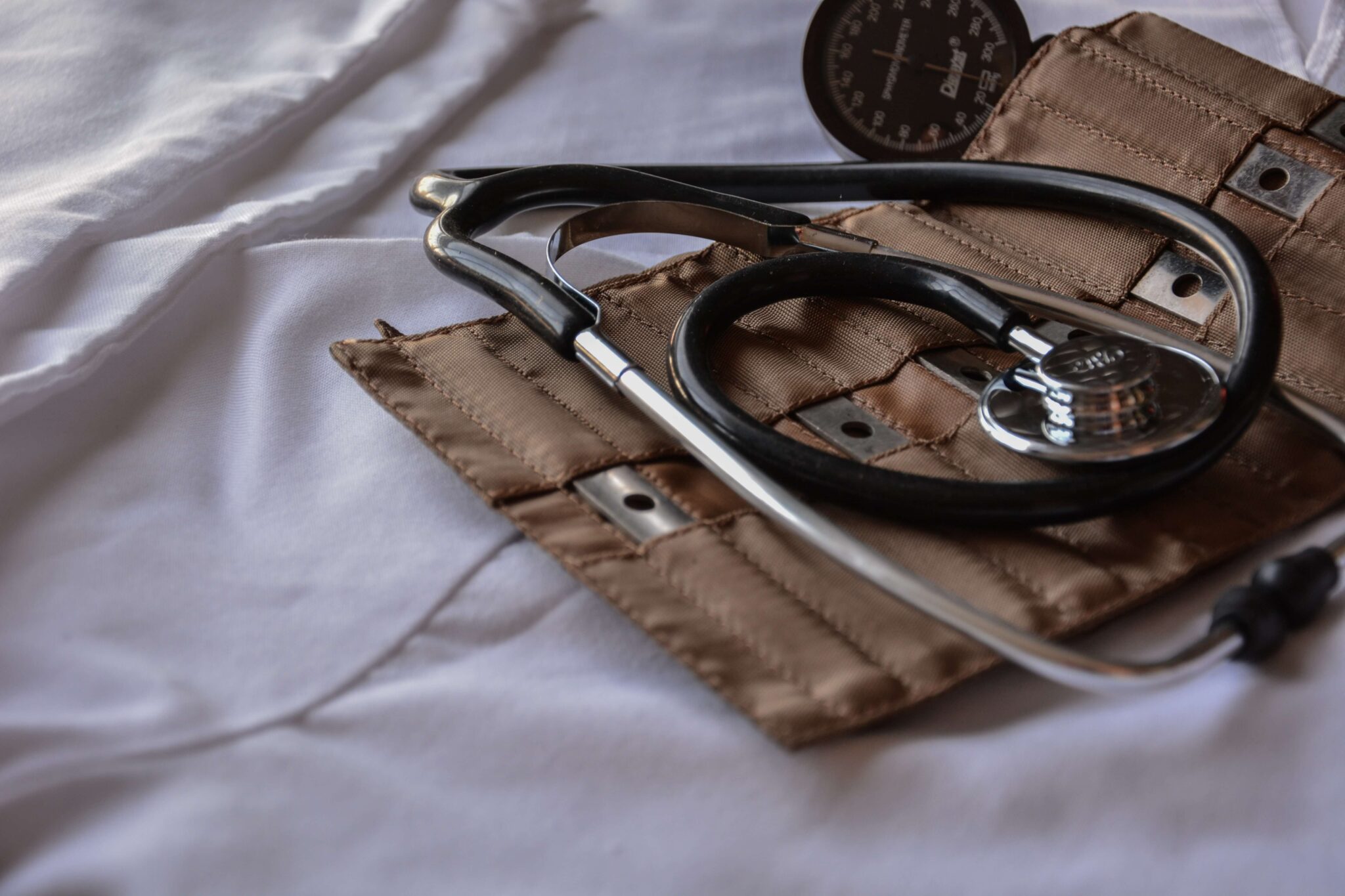 When I arrived, one of the first Zairians I met was the president of the Alliance, Rev. Kuvuna. He asked me if I was ready to love this country, its people, and its language. His question was one I will never forget.

My first term at the hospital in Kinkonzi was a huge learning curve. Fortunately, Marion and the other missionaries were a tremendous help. I started learning another language, Kikongo, which occupied six hours of my day for the first year. One of the most traumatic moments of my first term was when my Zairian language helper, Lelo, suddenly got very sick and died of hepatitis. We went to his funeral, where I was really taken aback by his family’s hostility; they believed his death was our fault. They thought we had eaten his spirit and sent it away to another country. It was hard to accept their anger and the belief causing it, but it became so clear to me why God had called me to Zaire; to tell the Good News of Jesus Christ, loving them enough to die for them and reconcile them to God.

Besides my language study, I taught some courses at our nursing school. I also went with Marion when she was called to help during a difficult birth. Time and time again, I saw God help us as we prayed through the almost impossible situations, and each time to see the miracle of a new baby. It was hard,  but I really loved it.

I had assumed making friends in Zaire would be the same as in Canada; it turns out that was not the case. It took a while for people to trust us foreigners. It took me coming back for my second term for people to see I was serious about being there, loving the people and the country enough to go back.