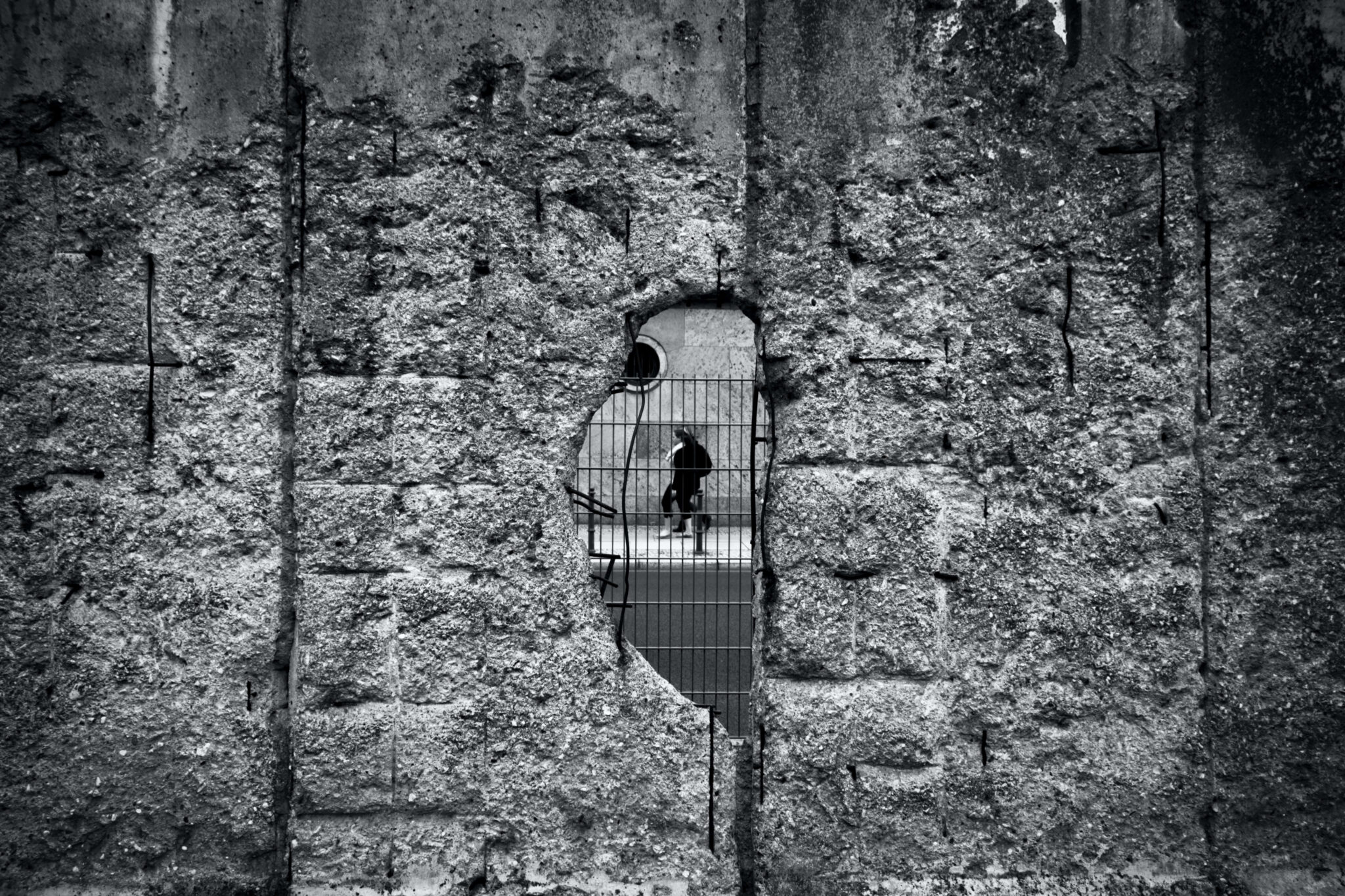 The Berlin Wall was torn down, and the Soviet Union was opening up. Doug and I, married and both students at Canadian Theological Seminary, felt strongly that The Christian and Missionary Alliance (C&MA) should respond (we were both members and Doug’s dad had been an Alliance pastor). Dr. Arnold Cook, Vice President of Global Ministries, accepted our proposal to do a Missions Research Project on the feasibility of sending missionaries into Russia.

In the summer of 1993, we were asked to host a Canadian/American C&MA Russia team for a six-week language program at the University of Regina, billeting them in the dorms at Canadian Bible College. We were the first wave of missionaries invited to join young Russians starting churches and opening schools for theological education in Southern Russia and the Crimean Region of Ukraine. With new religious freedom, Christian literature had started flooding in from Germany. Downtown book tables led to Bible studies, which developed into fifty fledgling church plants by the Apocalypse Mission, which would soon partner with the C&MA to become the Evangelical Christian Missionary Union (ECMU). Discipleship and pastoral ministry training were desperately needed, and the C&MA was well suited to fill the need.

Studying Russian at Kuban State University, we were affirmed as having an early aptitude for the language. Doug and I were often pulled out of classes to translate between C&MA and Russian church leadership, meeting to develop the relationship and establish a partnership. Before we finished formal language study, we were hastened into ministry, invited to teach at Lampados Bible College (now Kuban Evangelical Christian University). Prior to the first wave of C&MA missionaries arriving, in September 1993 the Russians had started this school in the “Adegei” Muslim Republic adjacent to the city of Krasnodar, and from it an extension education program based in the city of Maykop an hour away. Inundated with 250 applicants the first year, the two large houses could only accommodate 50, yet they accepted 75! In the first cohort, 23 students studied at the school, and 80 by extension. They asked the C&MA to provide teachers and church planting “consultants” (their word) to partner with future grads.

With space restrictions, and pressures from the Muslim Republic disapproving of a Bible college being located there, the Canadian Alliance Women raised funds for a new college campus on 4.5 acres, which still thrives in the north sector of Krasnodar to this day. Almost 30 years later, they have graduated 877 students, now spread into 16 countries!

One winter’s day, Doug was detained and interrogated KGB-style for long gruelling hours, while I ventured to the farmers market and wound up locked in a dark cold-storage vault with a fur-clad mafia kingpin wielding the most menacing axe I had ever seen! We each emerged unscathed and found the way back to our Soviet-era apartment block by nightfall, shaken up but safe. The prayers of God’s people had miraculously unlocked doors, reminiscent of the Apostle Paul and Silas, whose prison gates flung open.

In Moscow, we were awaiting the birth of our first son, after a difficult pregnancy which necessitated emergency flights and a Kremlin hospital stay. Doug was held at knifepoint in the market, then days later was given supernatural strength in the C&MA guest flat to fight off an intruder intent on cutting the baby out of my tummy to sell on the black market! The threat of death from snake bites and tropical diseases was replaced by new dangers on mission fields like Russia, where corruption and crime seemed to lurk on every corner.

In an unusual way, God brought beauty from ashes for our family (Isaiah 61:3). We remain committed to the Lord’s plan for our lives, which took an unexpected turn into the fine art and music composing worlds each of our boys entered at a young age. These are very secular fields populated by exceedingly few Christians. Josh and Zac exemplify the missional fervour of their parents and grandparents, intentional in carrying that legacy to ‘unreached people groups’ on international ‘mission fields’ afforded by globalization. You can take the missionary off the field, but you can’t take the missionary heart out of the Tiessens!

… We are still in contact with our boys’ Russian nanny, who also developed Chronic Lyme Disease presumably from the same guard dog, as did her daughter. Through Facebook, we eventually reconnected with our missionary colleagues and Bible college students, plus Russian and Ukrainian pastors and missionaries spread throughout the world, continuing the multiplication process to build God’s Kingdom. To date, the C&MA partnerships we were blessed to help forge in Russia have seen 90 churches planted, with 5,700 members and adherents now joining in the song of the redeemed. To God be the glory!