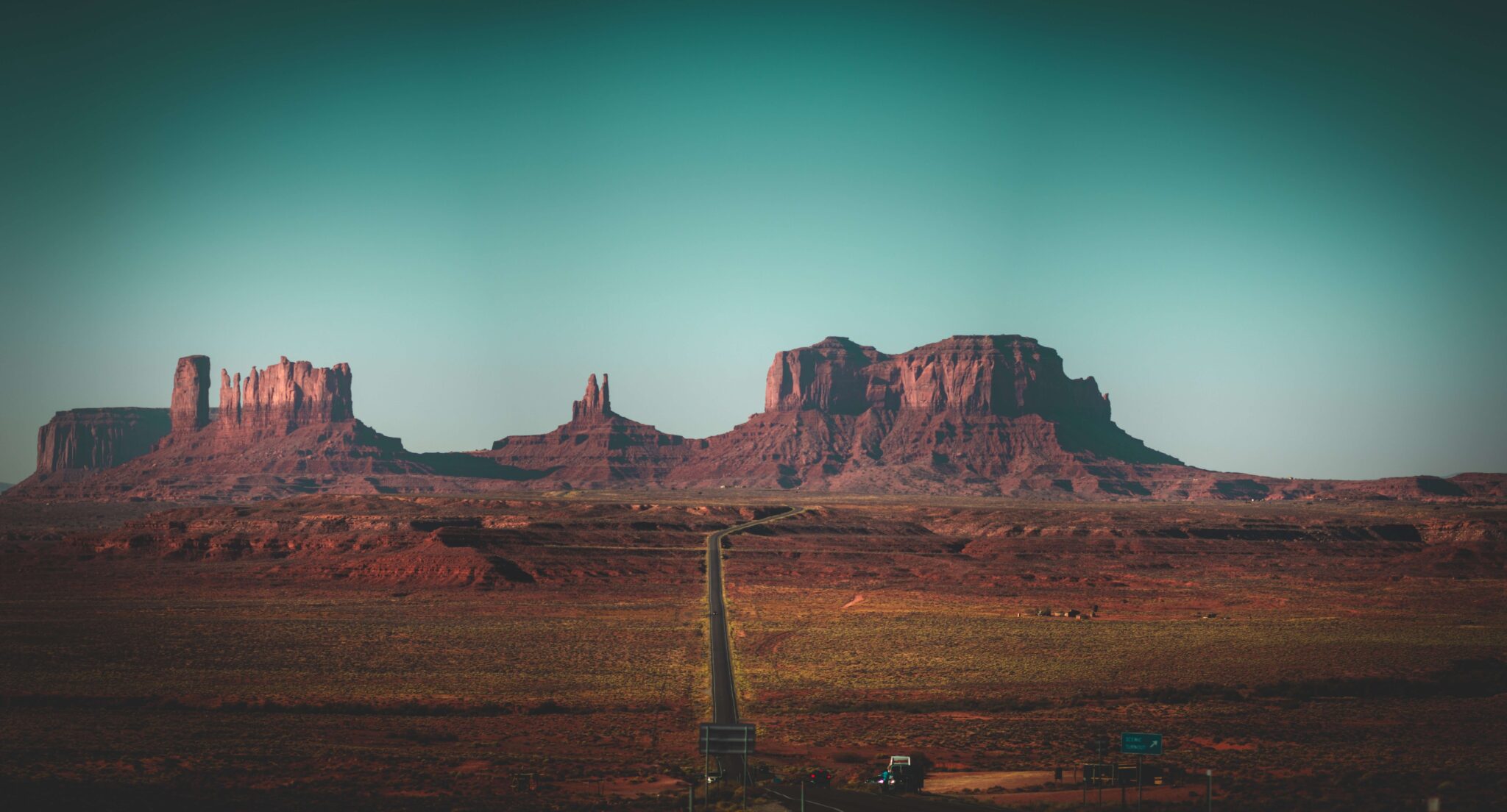 This year I turned sixty-one years old. I am very different than I was in my twenties and thirties. I have matured; I am a little more self-aware and I hope a little more kind and gracious. However, I recognize that God is still chipping away at some areas of my soul that are not as conformed to His image as He would like them to be. Agnes calls these areas “final frontiers”!

This past Christmas, our adult children and their spouses spent a week at our home. We did a lot of laughing and playing together, which was amazing. And then one night something awesome happened – we engaged in a conversation about our ‘family and marriage’ dysfunctions. It was a daring conversation, to say the least, and there were several moments where Agnes and I wondered how it would play out. To our delight, the honesty and authenticity was refreshing and healing – that is until the conversation turned to my dysfunctions. Agnes shared how, at times, I can be disconnected from the family and from her. She expressed how my passion and preoccupation for ministry often leaves her feeling unheard and unnoticed. She felt, at times, I was not ‘attentive’ to her and in fact often talked over her or responded for her. I know I have entered a final frontier when I immediately become defensive. The rest of the family agreed with Agnes and asked her to share how that made her feel. Without hesitation, I jumped in and said, “I think your mother feels….” In unison, there was a family “aha!” I was guilty as charged!

One of the most interesting encounters in the Bible is between Jacob and the Angel of the Lord at Jabbok. Jacob is fleeing from his uncle, Laban, and ends up running toward the land of Esau, the brother he cheated out of his birthright and blessing. He camps overnight at the ford of Jabbok, and is encountered by “the Angel of the Lord.” A wrestling match ensues during which Jacob’s hip becomes dislocated and his strength completely dissipated. Jacob goes from fighting to clinging as he pleads with the Angel of the Lord to bless him. The Angel of the Lord asked him, “What is your name?” (Genesis 32:27).

This seems like a very strange request, but God is seeking to address a final frontier. “Jacob,” he answered. Jacob literally means “heel grabber” or “cheater and schemer.” In Genesis 27:36 Esau said, “Isn’t he rightly named Jacob? This is the second time he has taken advantage of me: He took my birthright, and now he’s taken my blessing!”

When Jacob stated his name to the Angel of the Lord, he was, in effect, disclosing or confessing that his inner character was that of a schemer. We can never experience God’s full transformation until we acknowledge our own shortcomings and turn away from the places where self still rules and where the old nature still thrives! Jesus exposes our self-orientation, self-will, self-seeking, self-interest, self-defense, and calls us to DIE to ALL OF IT! He is the master of the final frontiers of our lives.

Once I was willing to admit this area of unrenovated self-orientation I was open to God’s healing and my family’s coaching. I am still not where I want to be, and Agnes and I are continuing to work through this final frontier. But it is out in the open.

How are you doing with your final frontiers? Where are the places you become most defensive or protective? I dare you to not run away, but to embrace the awkwardness. When we address our final frontiers, new places of intimacy with Jesus and others open before us. It is worth it. When God asks you, “What is your name?” how will you answer?