“All of you together are Christ’s body, and each of you is a part of it (1 Corinthians 12:27). As the body of Christ, we are called to be the hands and feet of Jesus. One way we are fulfilling this calling is through supporting international workers in the Sand Region who are reaching people who have little to no access to Jesus.

Paul and Janelle are international workers in the Sand Region, who wrote,

God is continuing to draw people and reveal His truth to Muslims through the medium of Facebook! In the past month, our media team has been running a campaign on one of our Facebook pages targeting women across the Middle East and North Africa. As part of the campaign, we’ve been sharing a program we produced called ‘Women in the Bible’ which contains short drama clips of Bible stories and parables from the perspective of women. We’ve been amazed by the response of women who have come to the page so far, starting conversations on the wall and going deeper in private messages.

Amany is just one of these Muslim women who has heard the Gospel. She was particularly touched by the video recounting the woman who had been bleeding for 12 years before touching Jesus’ robe. She wrote to our team in a private message, asking for prayer because she is sick with a failing kidney. Our team member talked with Amany about the Lord being our Healer and the performer of miracles and wonders. With faith, she declared to Amany, “God is able to heal you!” Our team member was able to pray with her and also sent her the Jesus film in her language. After she watched the film, we asked her what part of the film touched her heart the most. Amany responded: “that Christ died and rose again after three days.” This amazing response opened the way for our team member to talk with Amany about the cross, the resurrection and God’s plan for mankind! Amany is very responsive and engaged in the dialogue with our team member and we are so encouraged by her interest and God’s work in her heart! We sent her the Bible and continue to pray that the Spirit would open her eyes as she reads the Word and connects with us more about what is happening in her heart. Praise God for His work in her, and pray with us for her salvation and healing, in the name of Jesus!

Through God, our international workers are reaching people. We are excited to be posting more stories about what God is doing in the Sand Region. Stay tuned! 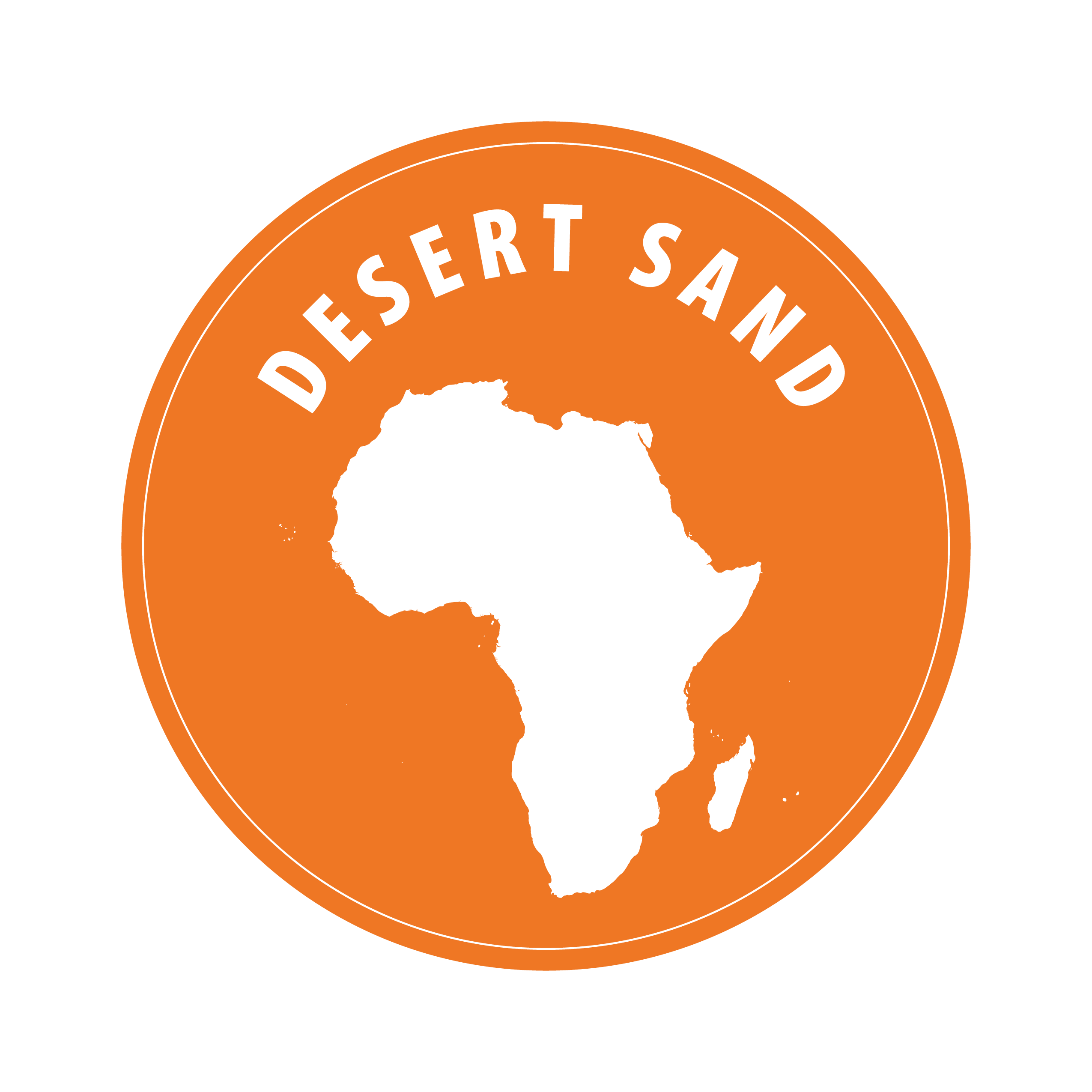