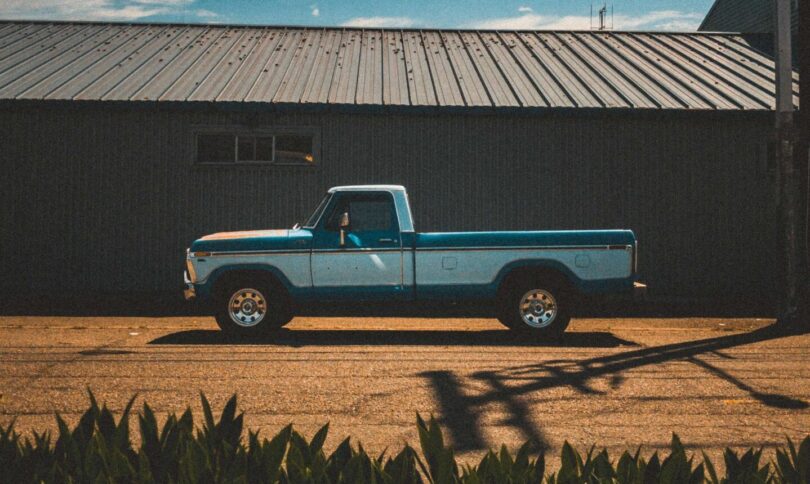 I got a text one Saturday night from the leader of the dorm saying, “Ravy’s mom died today.” Ravy is one of the young people at the Student Residence & Discipling Centre (SR&DC). Her mother had previously suffered a stroke but had been living at home.

Although night travel is dangerous, Ravy rushed off to her home village seven hours from Phnom Penh. She had been so distressed that she couldn’t even talk to Lai, her friend from the same Kui tribe. We heard later that in fact her mother had had another stroke but was unconscious. Close to midnight Lai texted me again and said, “Ravy’s mom passed way, someone just phoned me.”

There are a dozen young people who stay at the SR&DC as they attend various universities in the capital city of Cambodia. My wife and I, along with a couple other teachers, disciple them with an hour and a half long lesson, four evenings a week. The females live on the upper floors and the young men live closer to the ground. They often get together in the big room on the first floor for prayer and a bit of singing. Their relationship goes quite a bit farther than comradery as there is a genuine caring that is quite evident.

That tragic Saturday evening the students determined they would go up to Preah Vihear province to be with their hurting sister. Lai called to tell me, and I suggested we drive up in my pickup truck early Sunday morning.

Three students joined my wife and I in the cab and four more jumped in the box. After four and a half hours we arrived at the village of Pou, just north of the provincial capital. While I parked the truck, the others jumped 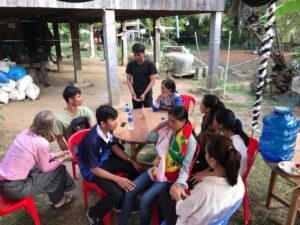 out and ran to Ravy.

We heard that she had been inconsolable as she had arrived too late the night before and had been crying since. The young men patted Ravy on the shoulder and the ladies hugged her as she covered her head with a colourful crying towel. One girl sat with her and held her hand for nearly three hours. Sometimes she stroked her hair or prayed while tears streamed down their faces.

Ravy and her sister are the only Christians in an otherwise staunchly animist family. Seeing the manner in which the young people came alongside their friend even though they are from several different provinces and have only known each other for four years at most, a scripture passage came to my mind. John 13:35 records Jesus saying, “By this everyone will know that you are my disciples, if you love one another.” There it was, right in front of me, a blazing witness of how Christ followers act.

Late in the afternoon, a supper was served, and we ate with Ravy who had stopped crying and needed to replenish her energy. There was even some lighter conversation with quiet laughter. Following the meal, we bundled back into the truck as we had quite a long journey ahead of us. Ravy came to wave goodbye with a big smile on her face. It was clear evidence of something supernatural. My prayer is that the people of the village that witnessed our visit will be struck by the love shown and the power it has to restore. 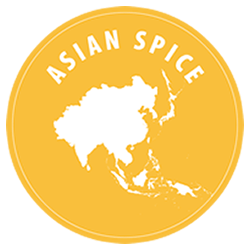 David and Patti Ens are international workers in Cambodia. Learn more about them here: https://www.cmacan.org/dpe/