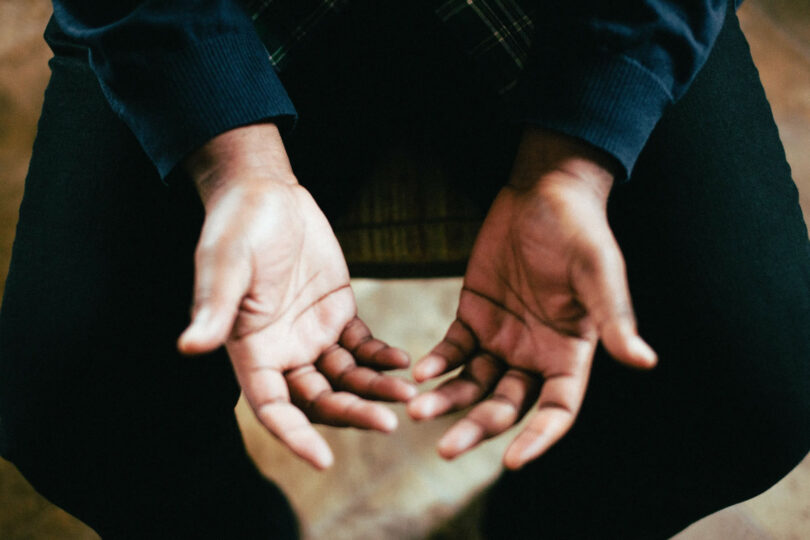 A few weeks ago, Cnn and one of our national colleagues had the opportunity to pray for healing for one of our handicraft artisans, Mary. Mary had been suffering with a bad cough for 2.5 months and no amount of medicine or doctor’s visits had brought any relief. Mary had texted us the day before we were supposed to meet with the artisan group and asked if we would stay behind to pray for her.

Mary also told us that the other ladies in the artisan group had each contacted her to ask why we had stayed after to speak to her. They had asked if we had given her more money because she’s the leader of the group. She told them, no, we had not given her money, we had given her something better than money – we had prayed for her!

Mtt and Cnn are international workers in the Asian Spice region. They work with a local social foundation where they partner with national colleagues. Learn more at https://www.cmacan.org/mcr/