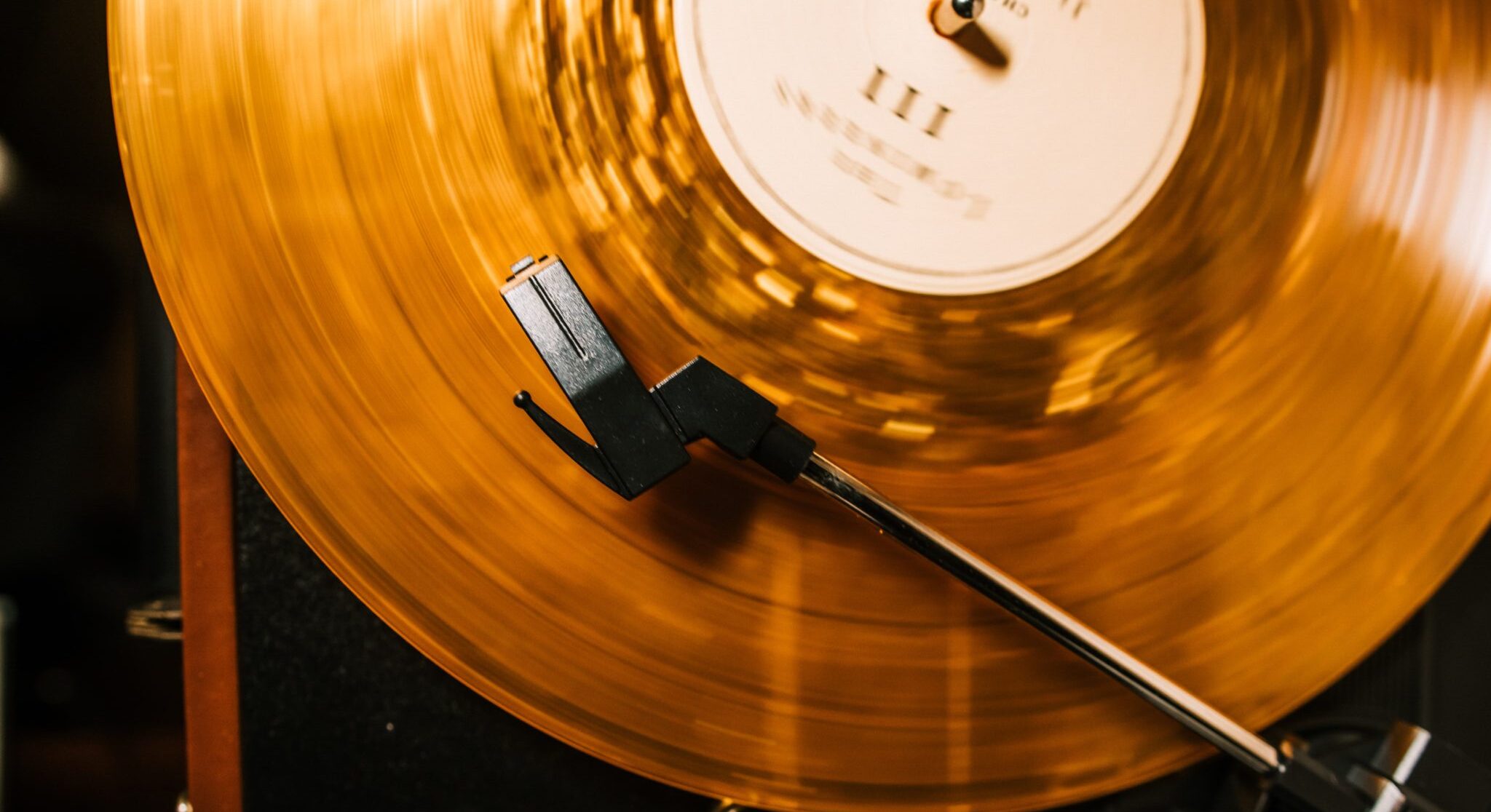 One of the most significant influences in my pastoral development has come from listening to the lectures and studying the books of Eugene Peterson. He was a professor at Regent College when I was enrolled in a Master of Divinity program. I made every effort to attend each class he taught and every lecture he presented. He had an amazing way of revealing biblical truth, filled with rich images and unique twists that stimulated my imagination and gave me a breathtaking window into the glory of God.

I am reading his biography, A Burning in my Bones. Peterson’s life story is providing an insightful place of renewal and hope to me in these days. Eugene’s son, Leif, notes his dad only preached one sermon. He said, “Dad, novelists only write one book. They find their voice, their book, and write it over and over again…you only preach one sermon.”1   Eugene was wounded by the statement because he had worked hard at preaching through the Bible, offering variety, depth, and breadth to his teaching ministry. However, as he pondered his son’s comment further, he realized it was a not a negative critique but rather the key to his genius.

Peterson had a compelling vision, something persistent and coherent at his core that could not be quenched…it was the burning in his bones. After Eugene Peterson’s death, his son Leif shared a poem he wrote for his dad’s funeral. It included these lines, “They thought you were a magician in your long black robe hiding so much in your ample sleeves, always pulling something fresh and making them think it was just for them. They didn’t know how simple it all was. They were blind to your secret. For 50 years you steal into my room at night and whispered softly to my sleeping head. It’s the same message over and over: God loves you. He is on your side. He is coming after you. He is relentless.”

I am convinced that one of the reasons Eugene Peterson finished well was because he found his voice, and regardless of what changed in his world, he could not deny or extinguish the fire of the one sermon that burned within him. Even if you’re not a preacher, have you ever thought that you could be a living sermon to someone? You have one sermon too!

The Apostle Paul, who suffered so much for the cause of Christ, refused to be overwhelmed by adverse circumstances because he had found his voice – his one sermon.  In 1 Corinthians 2:2, he declared, “For I resolved to know nothing while I was with you except Jesus Christ and him crucified!” That was the flame within Paul’s heart that would not be quenched.

Each one of us has a voice. It may be to bring hope to the hopeless, to care for the needy, to see the oppressed delivered, to release the demonized from bondage, to encourage the faint-hearted, to radiate the joy of Jesus, to spend time with our loved ones, reach out to a neighbour, or to reach the nations of the world.

My dad was one of the most resilient leaders I have ever known. He went through multiple losses and disappointments, including a season where he drifted away from God. However, at the end of his life, he was ablaze with the fire of God in his soul! His last act on earth was to speak at a prayer meeting. His Bible was open on his lap and passion was flowing from his lips as he paused, took a deep breath, and went into the presence of God.

A few weeks ago, I opened my father’s briefcase, which had remained unopened since he preached his last message 34 years ago. It was filled with the sermons he wrote and delivered.  As I read each one, I discovered the key to my dad’s resilience. He only had one sermon. He had found his voice. He preached it in a variety of ways, but the burning passion for revival and the transforming power of the Holy Spirit would not be quieted within him. It is the same one sermon that lives in me.

So much is uncertain today. Each new revelation about COVID-19 variants, revisions to restrictions, political unrest, and the increasing polarization in our society leaves us with much to ponder, but what holds us firm is God. God wants to ignite each of our souls and empower us to share that one sermon with everyone around us.

God has given each one of us a voice. Have you found yours? Is the passion to share God’s love with those around you burning in your bones? Don’t hold back; don’t let the flame dim. We are called to follow in the footsteps of God’s faithful servants. Let’s ask Jesus to strengthen our voice – to develop within us a compelling vision, something persistent and coherent at our core that cannot be quenched.

I encourage you to take a moment. Be still and listen and allow the Holy Spirit to fan the flame of your one sermon – your voice – into a fire burning in your bones. He longs to release you to share it with ever increasing passion for the glory of God!