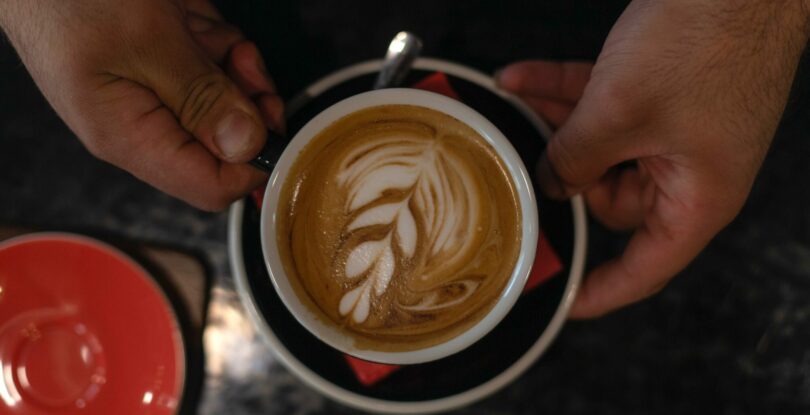 We sat in a falafel restaurant with a group of people after a discipleship training evening. A group of Iranian men sat at the table beside us, and a boy under the age of ten was with them. This boy had a mask, as it was Halloween evening, and he kept using it to spook Ruth as she was beside him on the bench. Ruth enjoyed laughing with the boy, and after a bit of time we ended up chatting with his father, Arron*. We had a good conversation with Arron and learned that he had been in Germany for over twenty years, before we departed, we made plans to get a coffee together.

As we sat at the table drinking our coffee, I had the opportunity to share Jesus with him. I told him that one way to understand history is that the three wise men who followed the star to see Jesus were from Persia, which is now Iran. I then used the phrase, “You know, those were wise men seeking Jesus, and wise Iranians still seek Him.” Arron listened intently, and we arranged more times to get together. After one of our visits I invited him to an event that we host once a month in a big 400-year-old German cathedral. It’s an event called Encounter, and our prayer is that people would encounter Jesus through music, word, and story.

Arron and his son showed up with an Iranian man and his father one night. They stayed for the music, the message about Jesus, a few stories, and then they left. I was worried that we had offended them. Our service continued with a conclusion and then an opportunity for prayer. At this time Arron and the other three entered back in. I approached them and they told me that Arron’s son was so hungry that he couldn’t wait till the end of the service, so they went to a restaurant nearby. He continued to tell me that his son’s stomach was now hurting. I said, “You know that I believe in Jesus and that He can heal people, may I pray for your son?” Without a hesitation Arron agreed, and so did his son. With the son’s permission I put my hand on his stomach and said, “Lord Jesus, You can touch this young boy’s life. I pray in Your name, Jesus, that You would touch his stomach right now.” After saying “amen” the son got up and was running around. Arron said, “I think he’s healed! He wouldn’t be running around if he wasn’t. I think God healed him! That was amazing!”

Less than a minute later a young German girl came up to us and said, “the Lord was telling me I should come and pray for this boy because he has a problem with his stomach.” I responded and said, “Well, your message was great, but your timing was just a little off. We just prayed for him and he’s healed!” Arron was baffled by how this woman knew.

Arron went on to be the translator of an 8-week discipleship program that we led for 12 young Iranian men, who all came to Christ and got baptized. After the first evening of teaching Arron said, “Before I know it, I’m going to be believing this message that you’re teaching.”

Before coming back to Canada Arron came over to our apartment and I said, “So, you’ve heard it all. You know what it takes to follow Christ.” He responded, “Yes, I know, but it would cost me too much. I have a girlfriend and business in Iran, as soon as I give my life to Christ, I would have to give up my relationship and business, and I couldn’t go back to Iran.”

At this point, he couldn’t pay the price to follow Christ. Arron has been exposed to the Gospel, he knows what it costs, and he isn’t willing to give his life to Christ. Pray that Arron’s heart will be softened towards accepting Christ as his Saviour.

*The name has been changed. 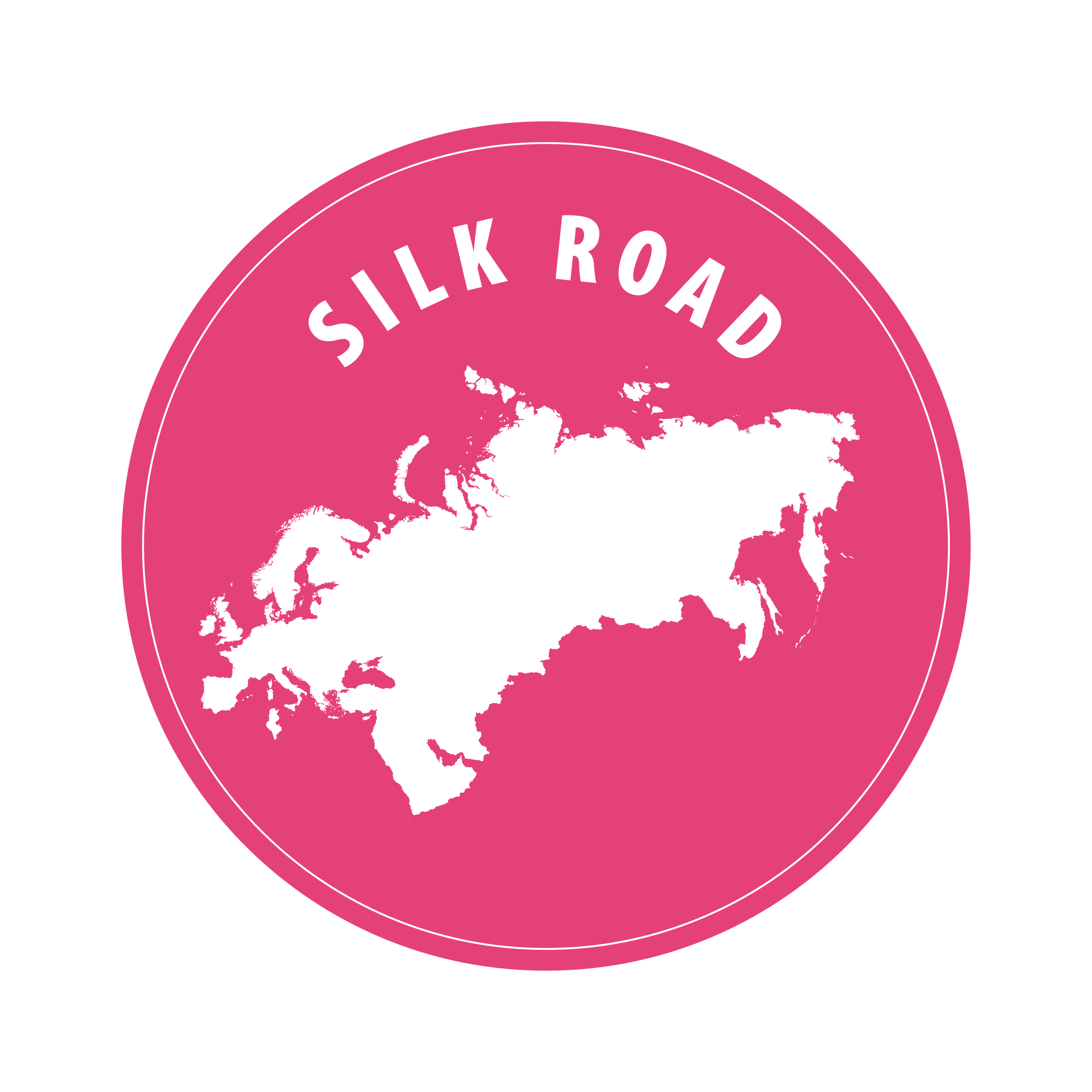 Ralph and Ruth Shareski are international workers in Germany. You can read more about them at https://www.cmacan.org/rrs/