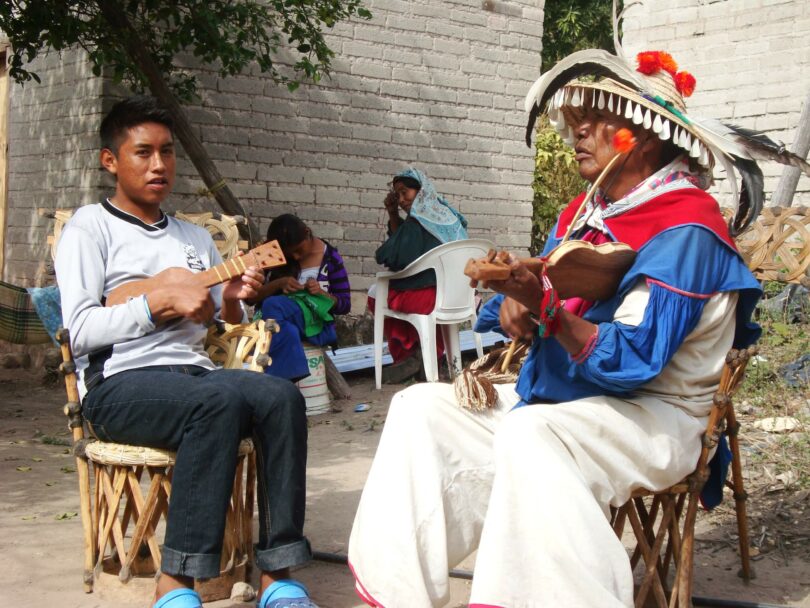 Every time we visit the remote village of our Huichol friends, God always seems to have a divine appointment for us—someone He wants us to connect with. And just as we were leaving, we got to meet Paola.

We had a plan to head back to Mexico City, however, there was a change of plans and we had to leave a day earlier.  On our way out we saw a lady dressed in traditional clothing with her little baby on the side of the road, asking for a ride. My husband pulled the truck over, and she got into the truck as two of our colleagues graciously rode in the box to make room for her in the cab. As we continued driving, she sat quietly listening to our conversation. She asked me if we are Christians and as I said, “Yes we are” She then began to open up to us and share her story. 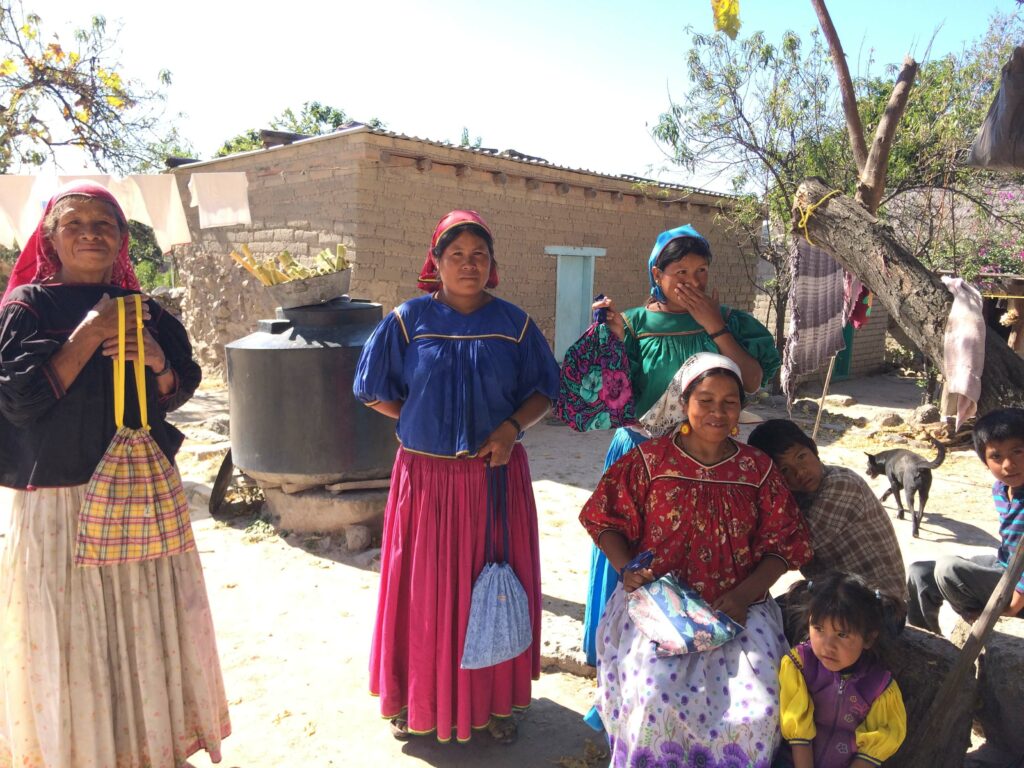 Her name was Paola, and she was running away from one of the Huichol communities that we had just been in because her husband of two years was going to beat her—sadly this is very common in this Huichol area. Her mother-in-law had told her son that Paola had stolen something and, instead of believing his wife, he believed his mom and was going to beat her for stealing. Paola knew she did not deserve this and decided to leave with her one-year-old baby girl. She planned to travel, about 20 hours, back to her home in the state of Chihuahua. We asked if she had money for her bus ticket home and she said no. The bravery of this woman really struck us as she had no money and left with just her baby on her back.

We felt strongly that God wanted us to help her get home. As we stopped in the next city to drop her off, we asked to pray for her and as we did, she had tears streaming down her face. We gave her money for her bus ticket home, gave her phone numbers of some Christian friends we knew in her area, and gave her a Bible. She was speechless and had tears of joy.

This was a beautiful moment which reminds me of the sovereignty of God, how He uses us to bless others, and simply show His love and care for His beloved children—whether they know Him or not. I love how God, seeing Paola in her time of need, extended His provision to her through us. I was reminded of the importance of living in the moment and being open to unexpected divine appointments that are unplanned, but Spirit led.

When things do not go as you expect—ask yourself—if God might have a divine appointment for you in that moment? 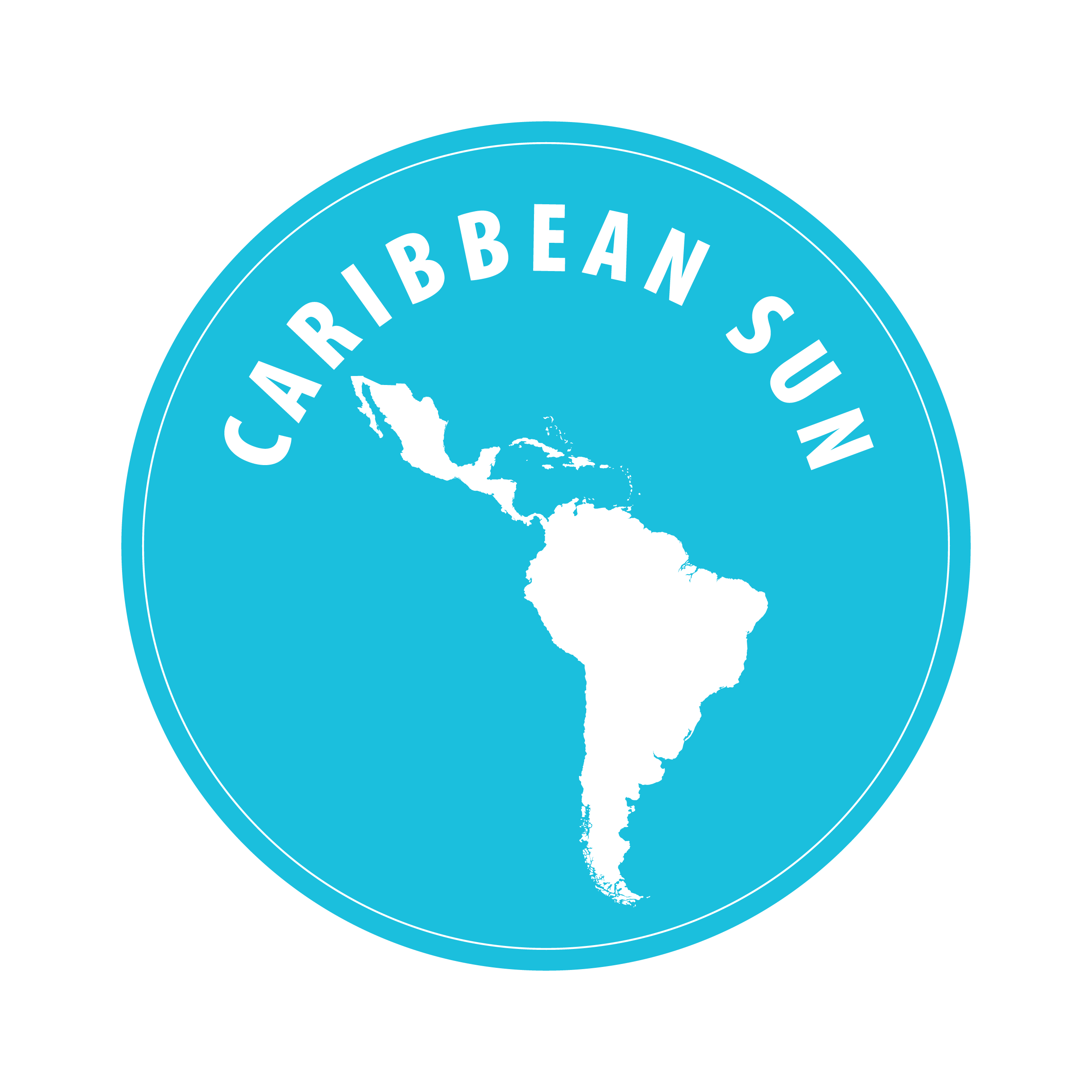 Rebecca Ross grew up in Brooks Alberta, and graduated from Ambrose University with a Bachelor’s in Business Administration. She is married to Jesus Florin, whom she met serving in Brave Heart Ministry and attending the same church. Their desire to serve the Lord by ministering to the indigenous people of Mexico brought them together. Rebecca and her husband work with the Huichol. Learn more at cmacan.org/rr