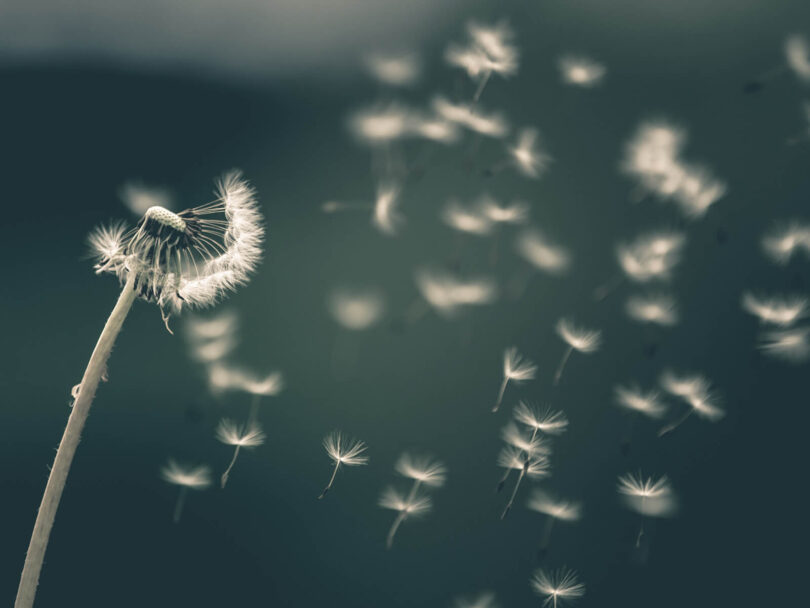 A young 14-year-old boy named Andrew* came to the clinic complaining of severe abdominal pain and distension. In desperation, his parents brought him to our little Christian hospital. They said they had taken him to many doctors and hospitals for the past two years but without any benefit. His mother said she had sold her gold dowry to pay for his medical treatment without any result.

I had just returned from a trip and was tired but decided to stop by our surgery clinic to say hello to my colleagues before I went up to rest in our apartment one floor above the clinic. I was not on call, but as soon as I saw the distended abdomen of this young boy and looked at his X-ray, I knew we needed to operate on him very quickly. The parents had no money. I told them not to worry about this, and that we would take care of Andrew for free. They agreed to let us operate. By God’s grace we were able to cure his problem. He recovered well and went home; his parents were very grateful.

A year later Andrew’s mother returned to our surgery clinic looking for me. She had a surgical problem that needed an operation. Again, she had no money for the operation. At this point, she opened up and expressed her profound gratitude to us for saving her son’s life and said spontaneously “whoever is your God, I am willing to follow Him.” I told her my God is Jesus Christ and she accepted Him.

So I invited John* for coffee and he accepted. As we sipped our coffee and chatted, I asked him if he was interested in reading the Bible together. He agreed. So we started reading in the Gospel of John once a week.

He eventually told me about his dreams. In one of his dreams, he was sitting in the dark with two Christian friends, one on each side of him. He then saw a door with a bright light coming through the door. He did not see anyone but heard a voice beckoning him to come. The voice said, “Do you want to come with me or stay there?” John asked, “How can I come?” The voice said: “Ask them” referring to his two Christian friends. When John looked to the right, his friend on his right side was gone. John said to the voice: “He is gone.” The voice said again: “Ask them” again referring to his Christian friends. John looked to his left, only to find that his other Christian friend was also gone. Then John said to the voice “How can I ask them when they are gone?” The voice told him “765” and the dream was over!

After much searching and puzzling over the meaning of this number 765, he decided that the voice was referring to the Gospel of Matthew (chapters 7, 6 and 5.)—in other words, The Sermon on the Mount in Matthew chapters 5, 6 and 7.

He asked me to read the Sermon on the Mount with him. I also told him that Jesus is the door (gateway to eternal life). John is still struggling to believe. Pray for John to enter through the door. Pray that John will overcome his fears and hesitation and cross the line in faith.

These two real life stories encourage all of us to let the Holy Spirit lead us as He draws people to believe in Jesus Christ as the Messiah. You never know when a small act of kindness or an invitation for coffee will lead to a profound spiritual conversation and a God-ordained encounter.

*The names have been changed to protect the people involved

Dr. Sherif Hanna is a Canadian Surgeon, who spent most of his adult life in Canada. Six years ago he and his wife Mary-Lou went to work in a small Christian hospital in North Africa. Sherif and Mary-Lou Hanna have been married for 43 years and have two grown-up children and six grandchildren. Learn more at cmacan.org/smh

2 Comments on “The Wind Blows Where it Wishes”