The International Church and Ministry to the Rohingya: Part Two 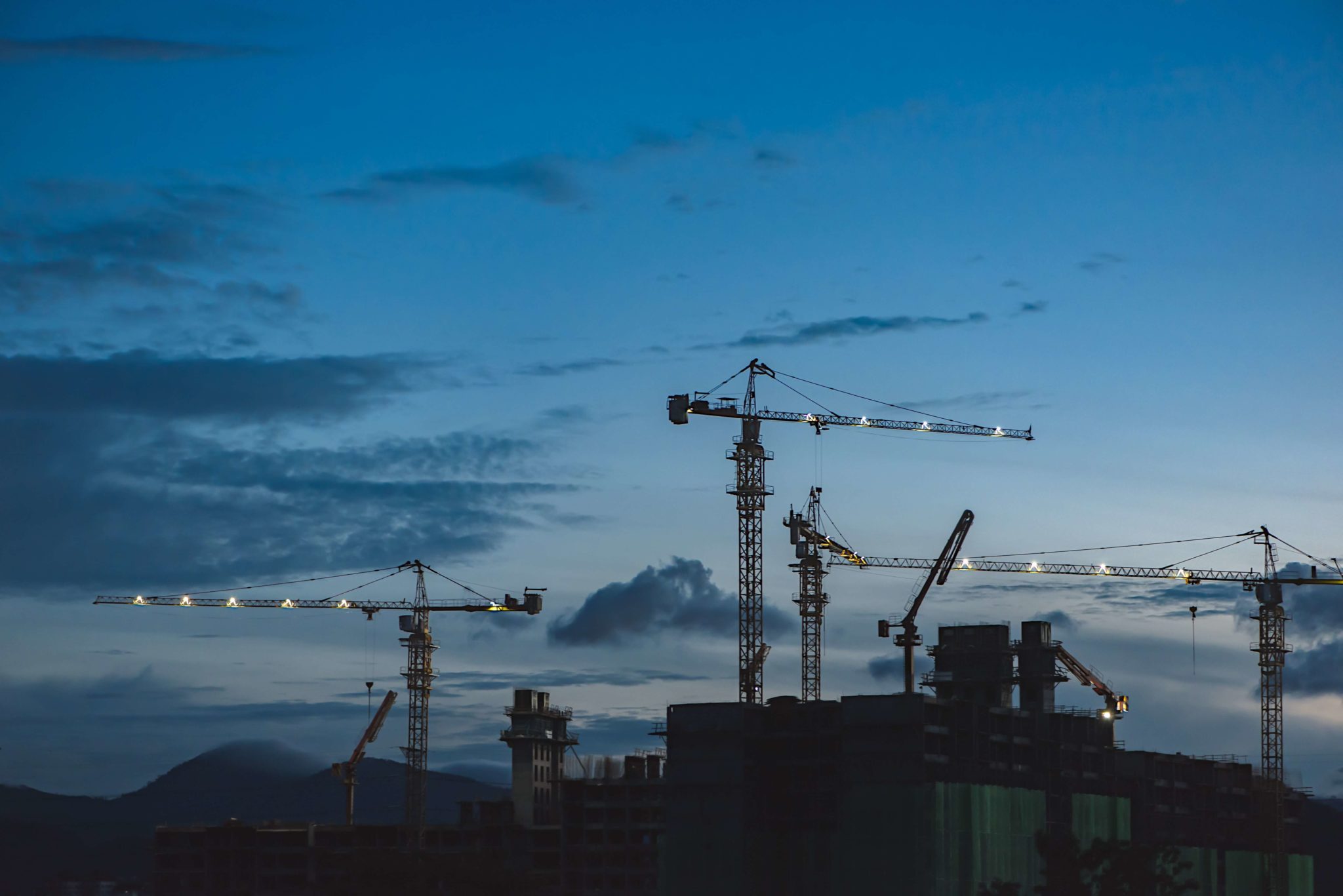 Read part one of this story.

In December I was in a prayer meeting with some other workers in our community, and I sensed that the Lord spoke the name of a learning centre as we prayed. As the International Church was moving into its first more permanent facility, I was sensing that the Lord wanted us to use the facility to reach out to these migrant workers. My friend and prayer partner was involved in working with many migrant workers, and we decided that we would start the learning centre in the new church facility.

Neither of us had any experience in doing anything like this, but we felt God was opening a door for us and we walked through! In January 2013 we had our first event when we celebrated, “International Mother Tongue Day.” Bob and Roy invited all of the people they had met as they wandered through the different work sites in the area, and in different restaurants. We had 83 workers show up on that first night for a meal and celebration. We had different people groups sing their national anthem. People from all different countries attended. We explained that we would like to begin English classes the next Sunday evening. There was some interest, and the Learning Centre began ministry to the migrant workers of this area. The mission was to love the workers in Jesus’ name, teach them English and introduce them to Jesus, while providing a safe place for them to relax.

The first few weeks we averaged around 10-15 guys and most of them were from Bangladesh, and the others were a people group called the Rohingya from Myanmar. The first few weeks we would teach some English and then we would do a Bible story. We had a group of 21 stories in the Rohingya language on our phones that we used to take our students from creation to the cross in their heart language. Then we would teach them some simple worship songs, like “God is so Good.” Having never done something like this before, we felt like we were doing a poor job, but the guys came back and seemed to be enjoying the classes and the growing relationships with us.

We began the Learning Centre every Sunday evening out of the church facility. It began with 4 of us doing our best to teach English and to begin building relationships. After two or three it became clear that the only men still attending the classes were Rohingya. They were hungry for relationship, for learning and for some kind of protection. The International Church was totally committed to this work. They supplied the space, provided money and many from the church family began to take steps to getting involved in this new ministry.

My prayer and I continued to go to their work sites, and where they lived to visit with them and build relationships with them. They would often ask us to teach more English when we would visit in their homes. Going into the places where they lived was more than a little bit shocking for me. The conditions were terrible! Some of them had electricity, and a community tub where they could all wash up, and a hole in the ground for a toilet, but the conditions were absolutely awful. We were always warmly received every place we went, the Rohingya were always kind to us.

In one of the workcamps, my partner introduced me to a young man named Hassan, and he became a very quick friend and was instrumental in establishing the Learning Centre as a safe place for the Rohingya to come to. His was the first story I heard and really understood, as his English was very good! Not only is his English very strong, but he is able to speak a total of 8 languages! He became a translator for us at the Learning Centre and served in that capacity for a few years. As he told me his story, I was stunned to learn more about the Rohingya, their history, and how many of them were surrendering themselves to human traffickers and making their way to different countries on overcrowded boats that took anywhere from 2-6 weeks to make the journey.

A very brief background of these people might be helpful. The Rohingya people are a distinct ethnic group, who are Muslims. To be Rohingya is to be Muslim.1 The Rohingya people see themselves as national citizens of Myanmar with the Rohingya originating in Western Myanmar in the Arakan region around the 8th century when Islam came into the region,2 as well as being backed up with Islamic rule in the region during and around the 15th century.3 Despite this evidence of the Rohingya having nationality and heritage within Myanmar, they are considered as non-citizens living within Myanmar.4 This designation as the Rohingya being non-citizens was decided by government in the Burma Citizenship Act of 1982.5 The Burma Citizenship Act of 1982 only “granted citizenship to individuals residing in Burma who could trace their family residency to prior to 1823, the year of the first British military campaign on Myanmar and with it, a wave of immigration from India and China.”6 The stipulations of this law kept Rohingya people from gaining citizenship because the government denied the Rohingya claims to having ancestry in Myanmar before 1823.7 There’s great animosity shown to the Rohingya because of the fact that they are a Muslim people group living in a predominantly Buddhist nation, where they differ from the majority “ethnically, linguistically, and religiously.”8 . [Thanks to my nephew Matt for putting this brief history together.]

Life in Rakhine state, Mynamar became so difficult for the Rohingya. They didn’t have freedom of movement. They couldn’t get jobs, they needed government permission to get married. Over time things got more and more difficult and many people began to flee Myanmar in hopes of a better life. Many thought they would have the possibility of a better life in other Muslim countries. Hassan and some of his friends who became students at the Learning Centre began to tell us what life was like for them here.

All the young men we worked with were highly traumatized from their journey, and now upon their arrival, things were very difficult. Many of them were able to work in the underground economy building luxury condos. They worked in the “triple D” jobs. Dangerous. Dirty. Demeaning. These are jobs that most local people would not do, and so foreign workers were brought in to do them. The stories of long hours with no breaks, terrible living conditions, no safety standards on the work sites, bosses not paying workers, and the workers having no recourse as they were working illegally were very common.

Then the raids by police and immigration began. Some of the bosses had worked out deals with the police for warnings when the raids would happen. I would get calls from our students asking if I could provide a safe space for them for a day or two as the police raids were happening and they had to leave their work sites. Many of our students were so afraid of the police raids that they would hike up into the jungle and cover themselves with a tarp and try and sleep. This would happen for weeks at a time. The guys lived in constant fear! If they were caught by the police, they would be made to pay bribes or they would be thrown in jail. During these times the Learning Centre wouldn’t have many students as fear gripped their lives. Once enough people had been arrested and thrown in jail, the raids would stop, and life would return to normal for these young men. Over and over, they would ask me, “Why are our Muslim brothers so mean to us? Why do they treat us as worse than animals?” They just couldn’t understand why they were treated so terribly.