The International Church and Ministry to the Rohingya: Part Three 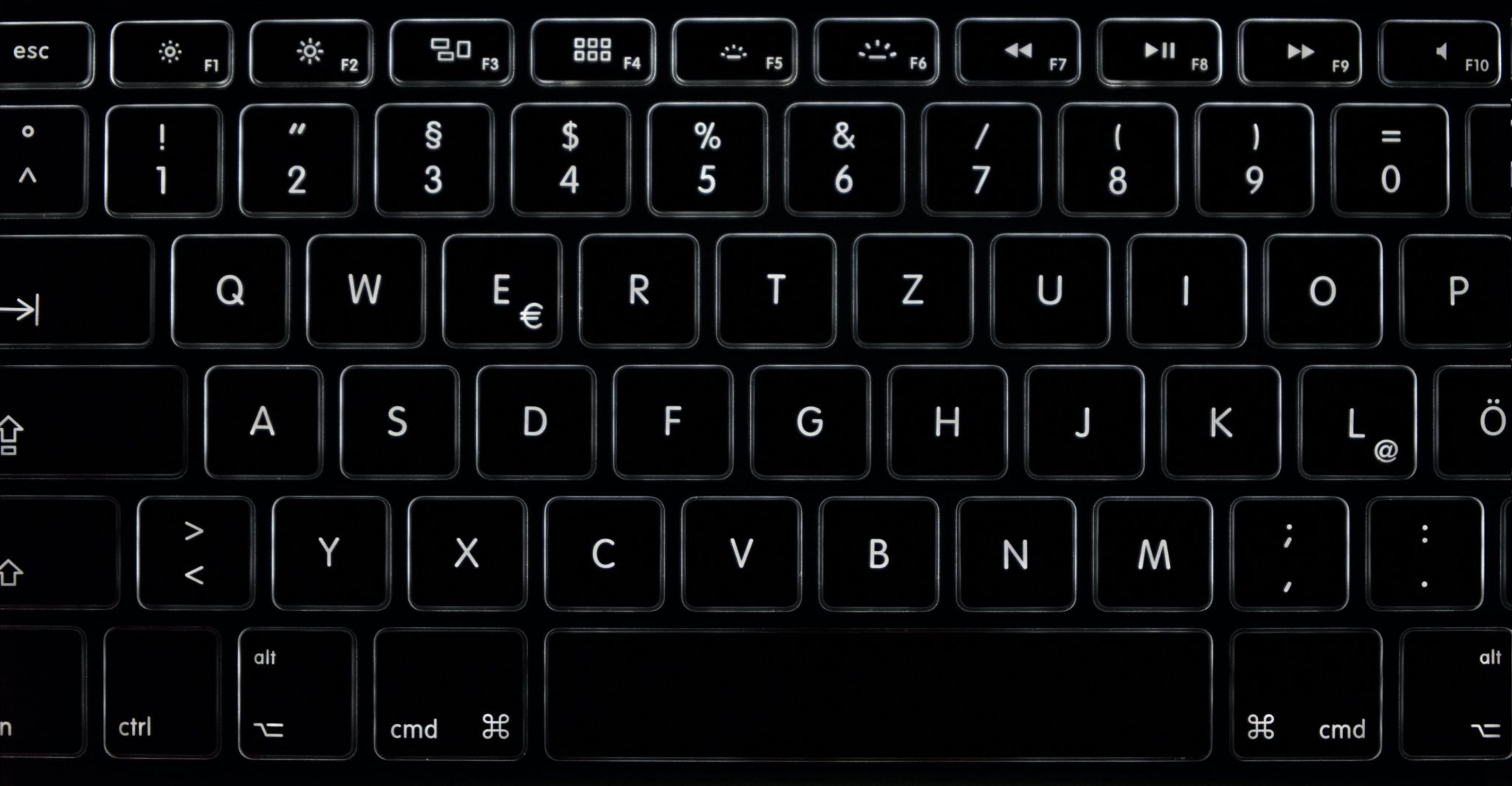 Read part two of this story.

Word began to spread among the Rohingya that the Learning Centre was a safe place for them to come on Sunday nights, and so we began to grow. We also began to figure out what we were doing and becoming better organized in our teaching. One of our volunteers introduced us to a curriculum that she had written to help her children and others learn another language, and we began to adopt that form of teaching. We began assessing the guys each week when they came, and they were divided into different level classes, depending on their ability to speak English. For the rest of that first year, we had a fairly regular group of guys coming and it was easy to track them and we had promotion nights where those who had passed the verbal testing received certificates and gifts. It was so encouraging to see how proud they were when they received their certificates. We had a growing number of volunteers from the church who wanted to be involved and serve and love these young men. The deepening relationships that the volunteers had with our students was so encouraging, there was lots of connecting outside of our class times.

That first year, we came to Ramadan and we tried to continue to hold our classes, and quickly realized that no one would attend, as class time was usually when they would be breaking their fast, and so we decided that each year during that time we would close the centre. Many of us were regularly invited to break the fast with our students.

In the fall of 2013, another International Church member joined our team and began to build a computer lab that became an important and popular part of the learning centre for a couple of years. Using some Bible based software, the guys began to learn how to use the computers. We also had come up with a clearer picture of what we would do each evening. When the guys arrived, we gathered in the large room and we began to teach a couple of simple worship songs, and teach some Bible verses. Then we’d divide up into the different classes and we had increased our volunteer base to the point to where we were able to have four or five different classes. At the end of the evening, we would gather again in the large group and we would do a Bible story and talk a bit about it.

Around the same time, another one of our volunteers from the International Church would head across to the mainland where he began developing a relationship with Amir, a person of peace in the Rohingya community who wanted to see a school started for Rohingya children. What began in Amir’s home in partnership with our friend from the church, was another learning centre to educate Rohingya children on the mainland. In the early days of this centre, the church provided many teachers and volunteers. They were totally committed to reaching out to these beautiful children.

In 2013, we were also connected to a network of people from around the world who were working with this people group. It was exciting to be involved in the early days of planning to have the Jesus film done in the Rohingya language. To hear of books of the Bible being translated into their language, and to take the recordings to our friends here and ask for their feedback to make sure they understood the translations. Being part of this network was life giving to our small team.

Our pickup locations needed to be changed early in January 2014 as I was pulled over by the police with 7 Rohingya men in my vehicle. The police asked to see everyone’s documents. None of the men had any documents. They were in the country illegally and the police knew it. The two policemen told me to follow them to the police station and I told them I couldn’t do that. These men trusted me when they got into my car, and I couldn’t betray their trust. I told the police I would take these men back to their places and I would go to the police station with them, but I wouldn’t take these men in. I called Karin, and the rest of the team prayed. I stood by the side of the road talking with them for 45 minutes, and they kept insisting and I kept saying no. Finally, one of our volunteers came and said to the police, “Can’t you show some mercy to your Muslim brothers?” Those words seemed to hit the mark with the two officers, and they warned us that we better not be caught again driving around undocumented workers or it wouldn’t end well for us, and then they left.

All of us were very shaken. The guys were amazed that I stood up for them so strongly, and it was one more event that built trust between us and the Rohingya. We found out later that a guard at one of the worksites called the police on us, so they were waiting for me when I picked up the guys and then followed me and pulled me over. We closed the centre for a week, uncertain about the wisdom of starting the classes again, knowing that word would be out that we were stopped by the police on the way to class. All the volunteers met to pray the following week and we all felt like we needed to move ahead and reopen the classes. It was worth the risk. During this time tracking guys became more and more of a challenge. We’d have numerous guys come for a week or two or even a month or two and then they would move to a different work site or were caught by the authorities. It was rare for the same guys to show up on any kind of regular basis. Having the same guys in the same classes each week became an impossibility.

Even though we didn’t have the same guys coming to class each week, we had 30-40 guys showing up each week, and it was too large of a group to do the stories in that large of a group, so we decided to have the story in the small class groups instead. This worked far better. A volunteer would go from group to group and play the story for the evening. There was better discussion and attentiveness to the stories, doing it this way instead of the large group.

During this time, we began a Monday night class under the leadership of another church volunteer. This was a smaller group, but as a result, they were able to learn more English, as it was mostly the same guys coming back. It was in this class that we saw the first young Rohingya man come to faith in Christ and be baptized. This group lasted for about one year and then our volunteers moved away.

There were encouragements, but also there was one crisis after another. Yousef, the young man I met in the shanty town on my early visits, was very faithful in coming to the Learning Centre. He was a warm young man who was open in our conversations about Jesus. Sadly, he was working one day on one of the luxury towers in our city when there was one of the many immigration raids and he was running from the police, and he fell 13 stories to his death. We were all heartbroken! Like all the other young Rohingya men, he had surrendered himself to human traffickers in Myanmar and he made the terrible journey to our country and was smuggled into the country illegally and he found construction work to support himself and his family back in Myanmar. He came to our country with hopes of a better life, but sadly his life ended far too soon.