The International Church and Ministry to the Rohingya: Part Seven 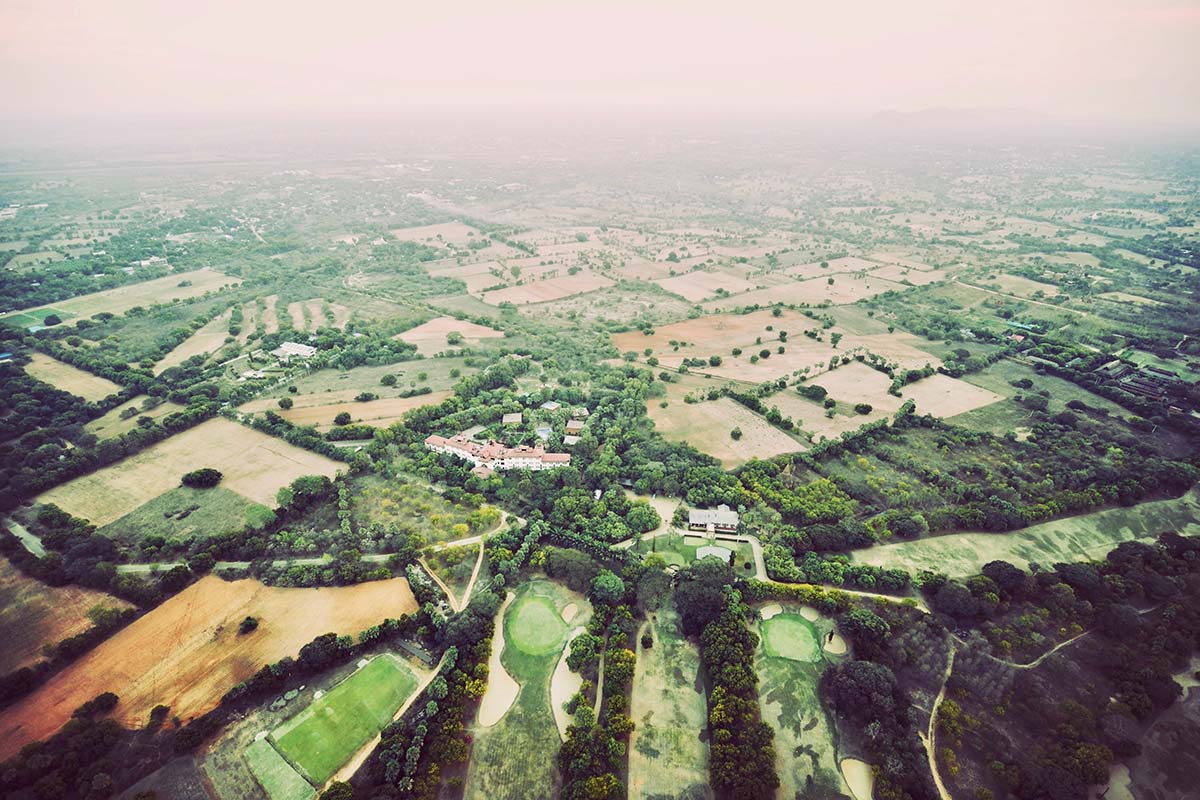 In early 2017, I formally requested our supervisors with The Alliance Canada to consider having another family come to join us in our work here. This would become the first step in building a formal Rohingya team from The Alliance Canada.

In the fall, we began classes again in both locations, but on August 25, 2017, everything changed for our friends’ families in Myanmar. The Myanmar army went into Rohingya villages and burned their houses down, shot them, raped the women, and pushed them out of their homes. Almost a million Rohingya were driven from Myanmar. The stress among the students we were working with was very high! Many lost friends and family members. Most of their families were on the move, but they didn’t know where they were. That night only nine or ten guys showed up to class, and we sat and talked together about their family members. As we sat there, one young man named Mohammed received a call from his father, telling him that they were okay but trying to make their way to a nearby country.

Two nights later, at the Learning Centre in the International Church facility, we had a time of prayer for the Rohingya. Hearing these young Rohingya men praying for the Burmese army was one of the most moving experiences of my life. They prayed prayers of forgiveness through their tears. It was amazing!

Over the next couple of weeks, many of those who worked with the Rohingya saw them heartbroken, angry, and grieving. We continued to love them and walk with them in their grief. The English classes stopped for a time. Instead, we talked with the men about what was happening to their families and country. There was unbelievable grief! Yet sitting with some of these men and praying with them was a real joy.

As I prayed for them, I sensed the Lord telling me to go to a neighbouring country and look for their family members in the refugee camps. Because all our students are victims of human trafficking, they could not leave our country to go back to be with their families.

I found somebody to serve as my translator, so I planned my first trip to the refugee camps. I asked our students if they wanted me to visit their families, and everyone said yes. I took pictures with each student and had them printed. On each photo, I put their names, their fathers’ names, the names of the camp they were in, and their phone numbers.

In early November, I flew to the neighbouring country where I met my new friend and ministry partner, and we went to the camps. It was my first of six trips to the refugee camps. When I arrived, it was chaotic! A million people coming with such short notice was an overwhelming humanitarian problem for the country. There didn’t seem to be any organization to the camps in the early days. Trying to find the family members was challenging!

Upon our arrival that first morning, we called our students’ family members. They were all expecting us, and they were excited to meet someone with a human connection with their sons. We visited the places they were living in and showed them the photos; the mothers wept and wailed. It was like nothing I’d experienced before. Yet, at the same time, there was great joy in every family because their son’s “teacher” was visiting. I was able to give reports to the families about their sons. They knew that life was difficult for their boys, but they were so thankful for the role that the Learning Centre was playing in the lives of their sons.

During the first five months of the Rohingya living in refugee camps in the neighbouring country, I had no problems entering the camps. Visiting with the families in their homes was a real joy. There are many stories I could tell of meeting families. Many fathers said, “I release my son into your care.” They were so thankful that we were helping their family members. At one refugee camp, an army official pulled us into a hut and asked what we were doing in the camps. I told him about the Learning Centre and that we were there to locate family members and bring them encouragement. He said to us over and over, “This is very good work; please keep doing it.”

I returned to the camps again on January 1, 2018 and made more connections with families. The grief, pain, and brokenness that I saw were very overwhelming. In the first two visits, I connected with about 25 families.

In March, I brought a co-worker with me from CAMA services (The Alliance US) and introduced him to some people I met in my first couple of visits. He also had many connections with other NGOs in the camps. We spent a couple of days visiting families and other workers in the region. He wanted to see how his organization might be able to partner with different Christians there. This was an important trip because it opened doors for more partnership between CAMA Services and our team and partnerships closer to the refugee camps.