The International Church and Ministry to the Rohingya: Part One 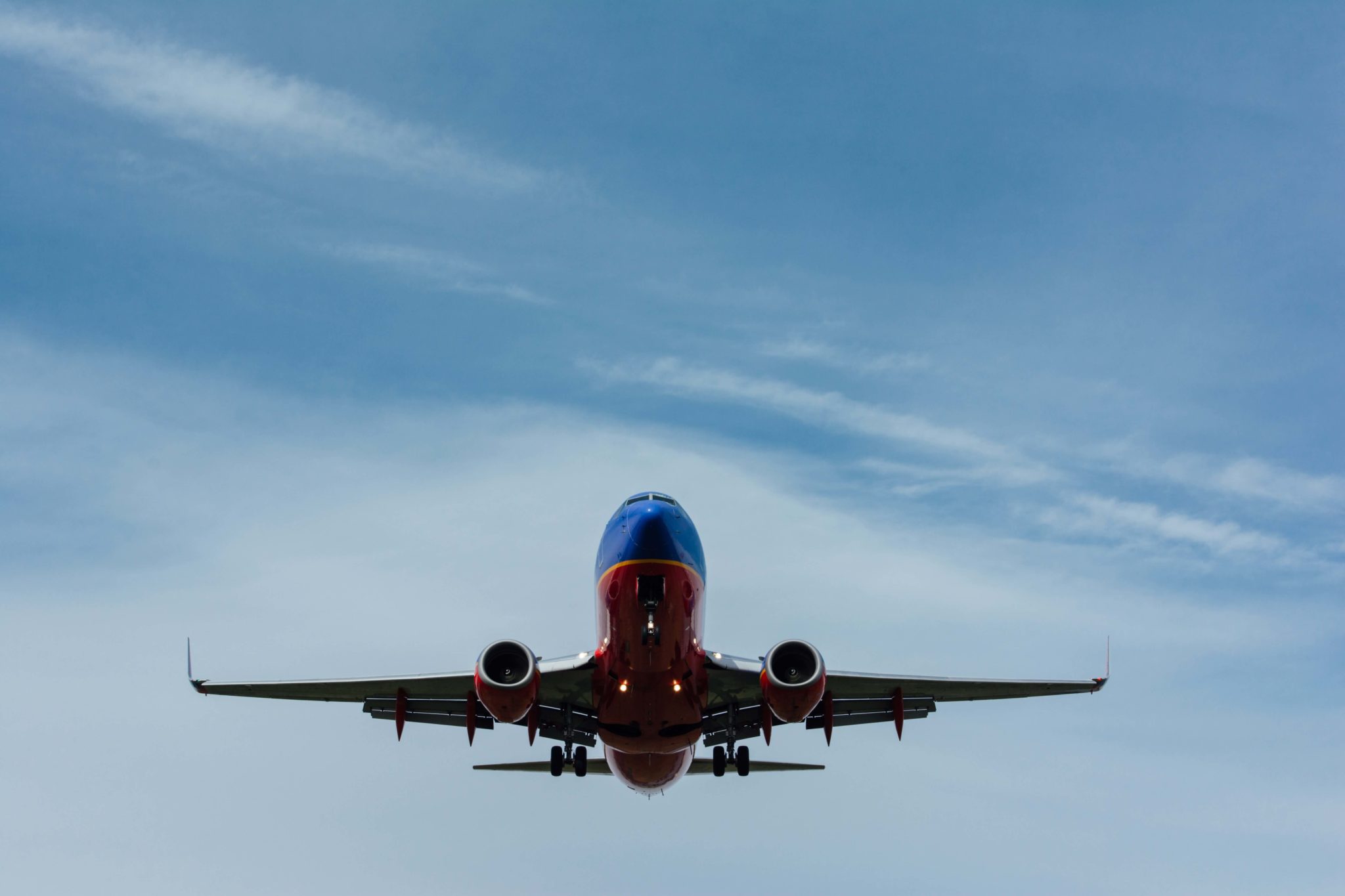 On January 6, 2009 Karin and I and 2 of our 3 children boarded a plane in Calgary bound for SE Asia which would become our new home. The day we left Calgary, it was -32 degrees Celsius. It was cold! On January 8 when we landed it was +32 degrees and very humid! Some new friends took us to our new temporary apartment that we would call home for our first 6 months in the country. We were there to give leadership to the International Church.

This was our first overseas assignment and we weren’t fully sure what our new life would be like, but it didn’t take us long to settle in. Our children, Rachel and Josh, were enrolled at the International School and quickly entered into their new normal. For Karin and I, we had to adjust to driving on the left side of the road, shopping at a wet market, and for the first time living in a new culture as a minority. Overall, our transition went quite well.

Jumping into our new role as the pastoral couple for the International Church had many ups and downs. Learning this new church culture was challenging for me. I worked with many strong leaders, and we grew together and served together. The first three years were filled with many leadership challenges, confronting sin from the past, and an overall lack of trust in leadership. There were days when I just wanted to pack up and go back to Canada. Something changed at the three-year mark, the church was at a good level of health and was fully self-supporting and growing with many new people from all over the world. It was around the same time when I began to ask the Lord what was next for our work here.

Over those first three years, I began noticing a high number of migrant workers. For the most part they were kept out of sight of the public, but I would go out of my way to try and talk with them and befriend them and introduce them to Jesus. As I heard their stories of their painful lives in their homelands and their painful journeys from their country to a new country, I was introduced to a new world for me, the world of human trafficking. God began to challenge me to take a more active role in reaching out to these workers.

In September of 2012, on Sunday evenings, I began to go over to a little shanty town about 10 minutes from my house where there were between 1500-2500 migrant workers living in plywood shacks. I would simply walk around and try and find anyone I could communicate with. On my first few visits’ people were suspicious of the white bald guy walking through their camp, but there was one man who ran a “store” selling drinks, vegetables, and other assorted food who invited me to sit at his stall and drink “100 Plus” a local drink that I enjoy. I’d have many guys come up and try to speak English to me, and we’d do our best. Relationships began to form, trust began to be built as I would go back over and over again. I started to dream and get excited about what God was going to do!

After a few weeks of walking through the community, one young man came and introduced himself to me. His name was, Yousef. He had a big warm smile and he invited me to come and sit and visit with him whenever I showed up. His English was okay, and we were able to communicate a little bit and we developed a good friendship. He was the first Rohingya young man who I befriended. It turns out he was the Rohingya Imam in this community, and he introduced me to many, many more guys over those first couple of months. I wasn’t sure what to do next but continued to seek the Lord’s direction as to how to love and serve these guys. In those early days it was simply being present with them. Even if we couldn’t communicate very well, they were thankful that I would simply come and sit with them in their homes.