The International Church and Ministry to the Rohingya: Part Four 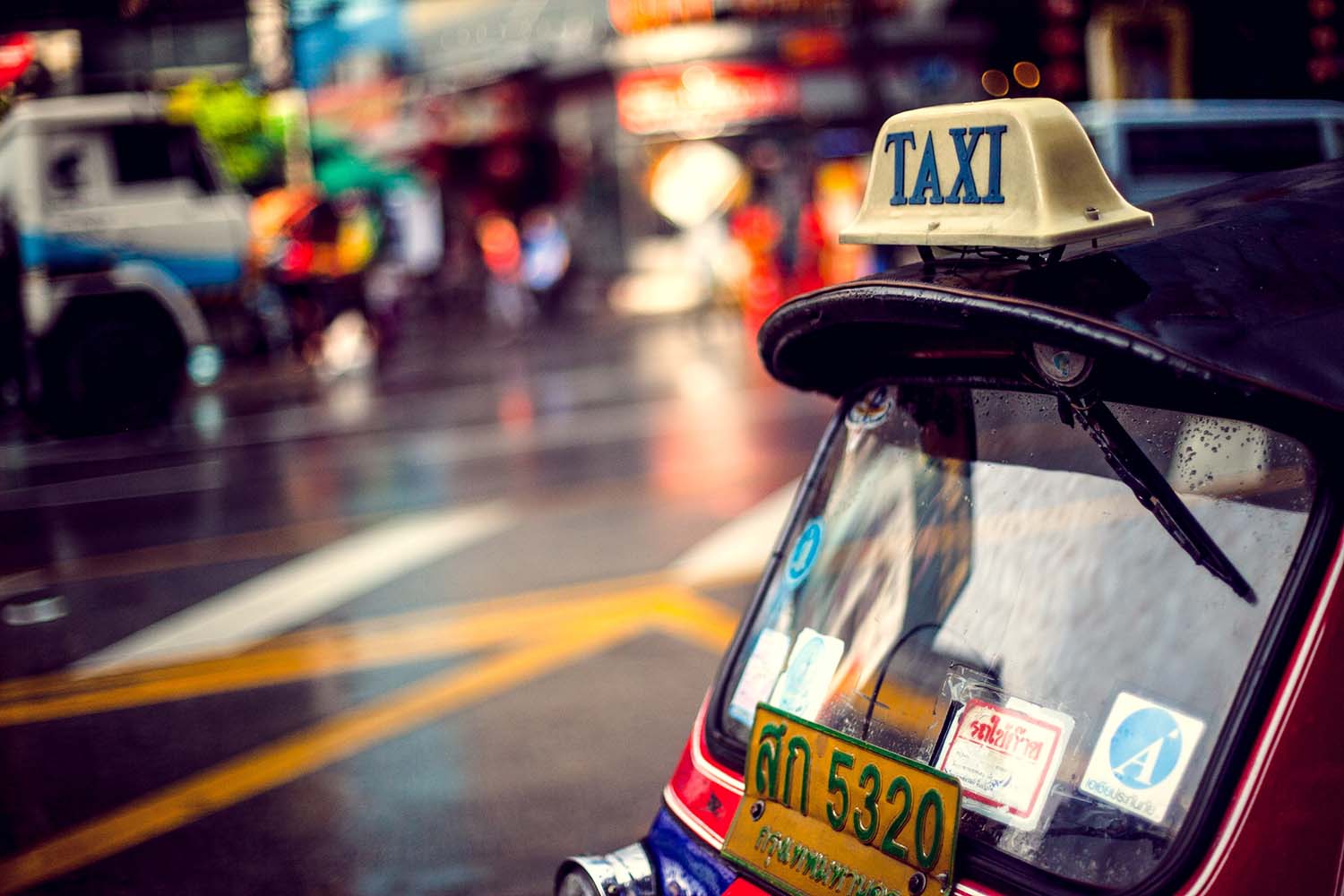 In the summer of 2014, the couple who had helped us start the Learning Centre returned to the US for a six-month home assignment. We had to see how things worked without our friend and translator. We had a great start, and Hassan was very helpful in translating, but government crackdowns became more frequent. Many of the young men went into hiding. They hid in the jungle to sleep and did whatever they could to stay away from the authorities. We remained in contact through Whatsapp, but it was far too risky for the young men to come to class. There were a few weeks that autumn when we were down to two students. We wondered if we would need to shut down the centre because working with undocumented immigrants was filled with uncertainty and risk.

In late November 2014, I received a call from a student asking if we could provide a safe place for him and three others. He brought them to the centre, where we spent the day talking, playing games, and eating together. That day proved to be another milestone in our work with the Rohingya. They saw that we were trustworthy and willing to take risks for them. Over the next few months, there was an amazing change. It wasn’t unusual for us to have 35 to 45 students each week. We held our second Christmas outreach program with the young men. We played games, shared a meal, presented the Gospel, and gave gifts. 2014 was the first year that the International Church participated in a special project for this ministry. They gave 150 gift bags to our students, their friends, and their families.

One of our regular students was named Tarek, and I visited him regularly at his work site. On January 1, 2015, Tarek called me; he was very distraught and asked if I would meet him. His English wasn’t great, so he gave me a letter that a friend helped him write. This is what it said, in his broken English:

His wife and two sons were being held for ransom in a Thai jungle, and Tarek wanted my help to pay the traffickers. He called the human trafficker and gave me the phone to negotiate a lower price, but the trafficker just laughed at me and hung up. Tarek wanted money from me, but I could not pay the ransom because this situation happened often. I explained that I couldn’t give him the money, but offered to walk with him through this difficult time and pray with him for his family’s release. We shared his story with our supporters, asking for prayer.

We kept in close contact and met weekly. Tarek was filled with sadness and great concern for his family’s safety. The traffickers would put his wife, Hala, on the phone while they beat her, so Tarek would hear her crying as they demanded more money. It was heart-breaking to feel so helpless. I still remember the mid-April night when Tarek ran up to me at the Learning Centre and said, “On Saturday, my family will be released. Can you drive me to pick them up?”

Very early, the following Saturday morning, I picked Tarek up from his worksite; he was wearing his finest clothes. We drove to a parking lot two hours north, where the traffickers had instructed us to wait for a phone call. After waiting a couple of hours, I began to think they weren’t going to show up. We were sitting in a KFC when the call finally came. They told us to go back to the parking lot, wait by a numbered pillar, and a taxi would arrive.

A taxi pulled up, and Hala and her two sons got out of the car. They had only the clothes on their backs and a small plastic bag—all of their earthly belongings. We all got into our car and began the drive back. After only a couple of minutes, Hala began to vomit again and again. All the stress of the last five months began to be relieved. Finally back with her husband and out of captivity, she broke down in the back seat of my car. I called some friends from the International Church and explained what was going on. They contacted a doctor, who was sympathetic to the Rohingya people, and we took her to be evaluated.

Thankfully, she was okay. She needed rest and a lot of liquids. I listened as she shared her story about leaving Myanmar, being held in the Thai jungle, and witnessing terrible atrocities. I had no idea what we could do to help her or others with similar experiences. I had not taken any courses in school that dealt with this kind of situation. It was heart-breaking on so many levels, and we felt helpless about what we could do.