The International Church and Ministry to the Rohingya: Part Five 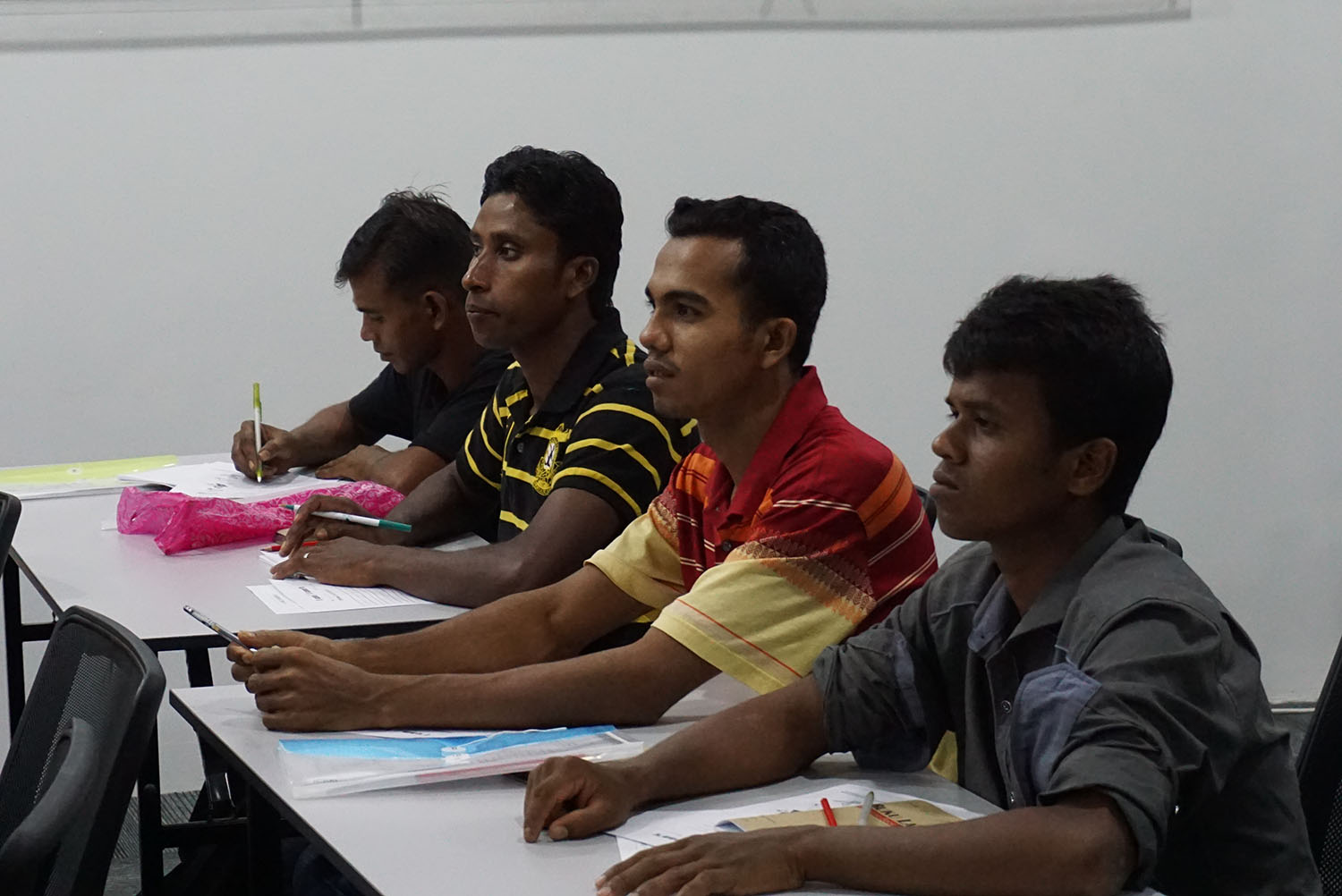 A few days before Tarek and his wife were reunited, I was invited to a meeting with some NGOs and the UNHCR (The United Nations High Commissioner for Refugees). They wanted to hear what was being done to help the Rohingya in our area. I’m still not sure how I was invited to this meeting, but it resulted in a new opportunity to serve the Rohingya. At this meeting, we became referral partners with the UNHCR; we were trained to conduct interviews with our students to help them receive their official UNHCR refugee designation.

In the first year, I interviewed over 125 Learning Centre students. It seemed like everyone I interviewed was immediately contacted by the UNHCR and received their refugee cards. Because of this coincidence, a rumour spread in the community that I was a UNHCR employee who could give them refugee cards. My phone wouldn’t stop ringing, day and night. Our classes grew. People would show up and announce, “I’m here for my UN interview.” It didn’t matter what we said; we couldn’t stop the rumours. We told them over and over that we weren’t with the UNHCR, but it didn’t stop the Rohingya from pursuing us for help. The classes at the Learning Centre grew to unmanageable sizes.

During this time, I began to pray. The couple who helped start the Learning Centre would move away in the summer of 2016, and there was uncertainty around how the centre might operate without them. Karin and I began to pray, asking God to direct us and bring people to join us in our work. I had an initial conversation with my supervisor from The Alliance Canada about what it might look like to find someone who could help. It was only one conversation, but it began my journey about really seeking God’s direction for the future. We were looking to God about how we might expand the reach, influence, and effectiveness of our work with the Rohingya. At the time, Karin and I were the only C&MA Canadians working with this people group.

More and more young men were making the dangerous journey from Myanmar, and many of them made their way to the Learning Centre. Our volunteers tried to interview as many of the students as possible. Their stories overwhelmed me! I repeatedly heard of torture, rape, and the worst kinds of things that humans do to each other. The reality of human trafficking and slavery was very difficult for me to process; I just kept going, wanting to help as many people as possible and point them to Jesus. Whenever my phone rang, I responded.

After Ramadan in 2015, Hala and the two boys started attending class with Tarek. This was new for us, so we had different people teach Hala while the boys played. During the fall session, Tarek and his family went through the process to obtain their UNHCR refugee cards. They were so excited and proud when they showed up at the Learning Centre with their cards. Tarek’s family became key in inviting many new families to the Learning Centre. In December 2015, we started having women and children attend for the first time. It challenged us to raise up new volunteers and look at ways to reach Rohingya women and children. Many from the International Church, and a few other local families, stepped in to serve.

In late 2015, God brought new volunteers who were willing and excited to get involved and serve. There was a desire to see what could be done to increase the effectiveness and reach of this ministry. During this time, rumours began to spread again through the community that the Learning Centre was the UNHCR. We had people repeatedly showing up, wanting an interview to receive their cards. The numbers attending on Sunday evenings became out of control. We felt like our effectiveness was watered down because people were only there to get an interview appointment. The dynamic had changed and led us to a time of evaluation. Miraculously, we saw two young Tamil men from Myanmar choose to follow the Lord Jesus during this period. One team member began to meet with and disciple them.

In February 2016, I received some text messages from Hassan, one of our first students. He asked if I could help him because he had been arrested and held in detention for some time. I sent his information to the UNHCR and was able to advocate for Hassan. A few months later, in April 2016, Hassan was released from detention and came to us. We hired him to be a translator. Hassan became a valuable part of the team and a good friend. An international NGO also hired him to serve his community.