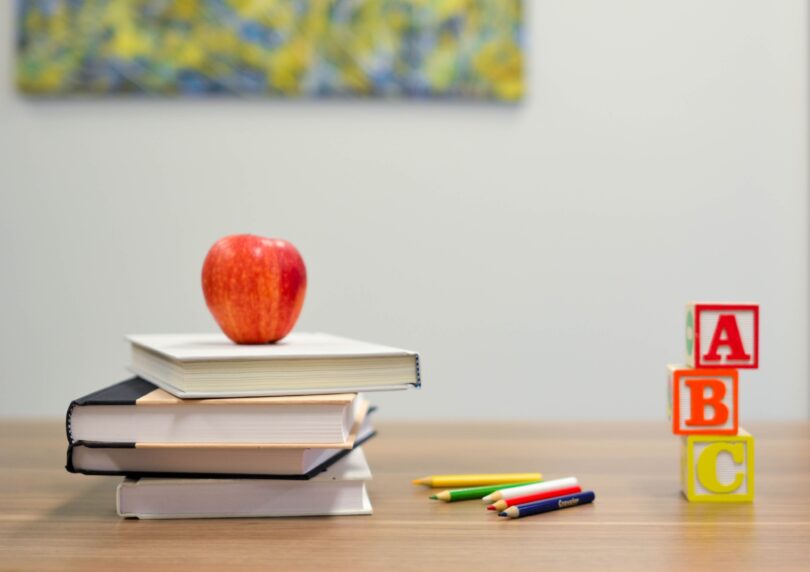 *Names changed to protect their identity

Teaching English is an amazing way to invest in people’s lives. The role of a teacher is one of high honour in many cultures, and teachers are expected to not only pass on knowledge to their students but also to teach them how to live. Several years ago, a local church leader told me that in her teaching experience about one-third of college students came to faith in Christ because of the influence of a believing relative, about one-third directly through God’s leading in their lives, and one-third through the influence of a Christian teacher. What a high calling and privilege to have such influence in peoples’ lives!

We have the chance to not only give them our language but also to challenge them to think more deeply about things of eternal significance—a journey that will ultimately lead them to God. We teach them with excellence, and we model that for them and also show them we care about them and that they have value and honour. Through opening our homes to them, we give them opportunities to practice what they have been learning in the classroom and to build relationships with us and have deeper conversations about what is happening in their lives and how God wants to be a part of that—to show the love of Christ to them in tangible ways.

We often pray through our homes, inviting the presence and the peace of God to come in palpable ways. It is common for students to talk about how peaceful it is in our homes. Comments like these then enable us to share with them that what they are sensing is the presence of God. Jerry was once such a student. He came over one evening with a friend to tell us that he had been kicked out of school for cheating. He was too ashamed to tell us that evening, but he and his friend stayed very late saying it was so peaceful that they didn’t want to leave. “God is really here?” was Jerry’s response when we told him why it was so peaceful. This led to further conversation about God and His love for us. On his second visit, Jerry finally got up the courage to tell us about his situation and we were able to extend God’s love and grace to him which led to him giving his life to Christ.

We also regularly pray for opportunities, both in and out of our classrooms, to have meaningful discussions that will lead to spiritual things. Teaching about cultural events and holidays is a great way to encourage such discussions and stir longings in students’ hearts. One of my co-workers taught about Easter in his classes, so he invited his students to attend church on Easter Sunday because there are churches in the area. After the service, I was able to connect with Lisa, one of his students, and introduced her to a Sunday school teacher who was wearing a cross they had made in Sunday school. It was made with several different colours of beads, each of which represented a part of the Gospel message. I shared with Lisa what the colours meant, and she was visibly moved. She told me that her teacher had told her about this and that she would like to have her own cross. The Sunday school teacher immediately took it off and gave it to her. Later that morning, I was able to have a follow-up conversation with her in which she decided to become a follower of Jesus. On Monday, she was wearing her cross necklace and told her teacher about her decision and shared with her classmates as well. Later that term, several of them ended up becoming followers of Christ too.

Michaela is a Prairie girl and the product of a church family that began to ask God to make them a sending church even before Michaela became a believer. The influence of this body of believers not only led Michaela to faith in Christ but also helped her to mature in her faith, fostered in her a deep love for the church, and instilled in her a passion for the nations to hear the name of Jesus. Michaela is tremendously grateful for this rich heritage provided through these brothers and sisters as well as the vital partnership they have shared over more than 25 years of cross-cultural service.