Spoiled for the Ordinary: David and Brenda Petrescue 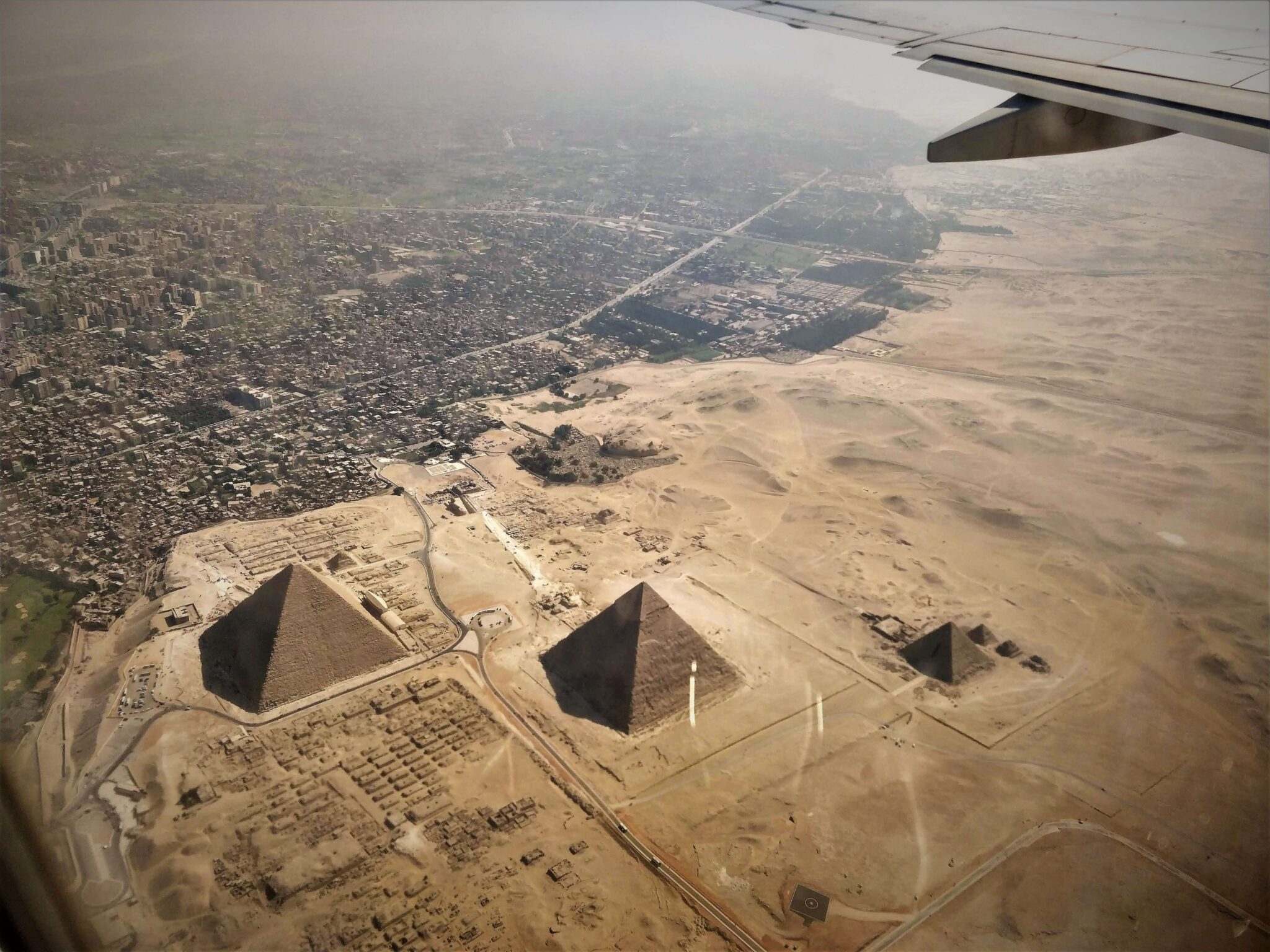 With a rewarding sense of completion to our ministry in Unionville, we left, with three young children, in June of 1991. We were invited to do an interim pastorate at the Kelowna Alliance Church for the next six months while we waited on God’s direction. During our backpacking trip years earlier, we had told the Lord “anywhere but the Middle East!” I’m sure God had a smile on His face when we arrived in Cairo, Egypt, on January 1, 1992. Little did we realize how many wonderful surprises would be in store.

Our children took most of their schooling in Cairo and graduated at the foot of the Sphinx with the pyramids towering in the background. I was privileged to have a teaching job at the same school the kids attended, and with a lot of hard work and incredible family support, I received my Master’s in Education in 1998. Dave was the senior pastor of the Maadi Community Church for 15 years. During this time, we kept our credentials with The Christian and Missionary Alliance and were officially called missionaries on special assignment.

The Maadi Community Church (MCC) is an international, interdenominational, English-speaking, independent church ministering to foreigners living in Cairo. When we arrived, the city’s population was about 17 million, growing to 22 million during our 20-year tenure. Cairo is both the political capital of Egypt and the centre of Islamic education for all of North Africa. It traces its roots all the way through the Old and New Testament. It was even the home of Jesus when his parents fled Bethlehem to save His life.

The church averaged about 70 attendees when we first arrived in Maadi. We rented a quaint, beautiful little Anglican chapel to meet in. Within two years, we had moved outside to the courtyard under a tented canopy battling heat, swatting flies, distracted by horns honking, and dogs barking, BUT we did church like we never had before! With 50 denominations and over 40 nationalities in attendance, Dave repeatedly commented, “This is just a foretaste of what Heaven is going to be like.”

For several years we had five weekend services, and the church grew to about 1,500…

Hundreds of thousands of displaced refugees have fled to Egypt over the many years of war in Sudan. They arrived in Egypt hopeful for a new beginning, only to discover they were a drain on an already depressed economy. Egypt felt they had enough pressure with their own declining economy and unemployment without helping others. Thankfully, along with several other organizations, MCC reached out tangibly with funding and leadership for schools, health care, education, and church plants, practically demonstrating ways that communicated value and love to the people.

From War to Earthquakes: God Led and Protected John and Penny Hall