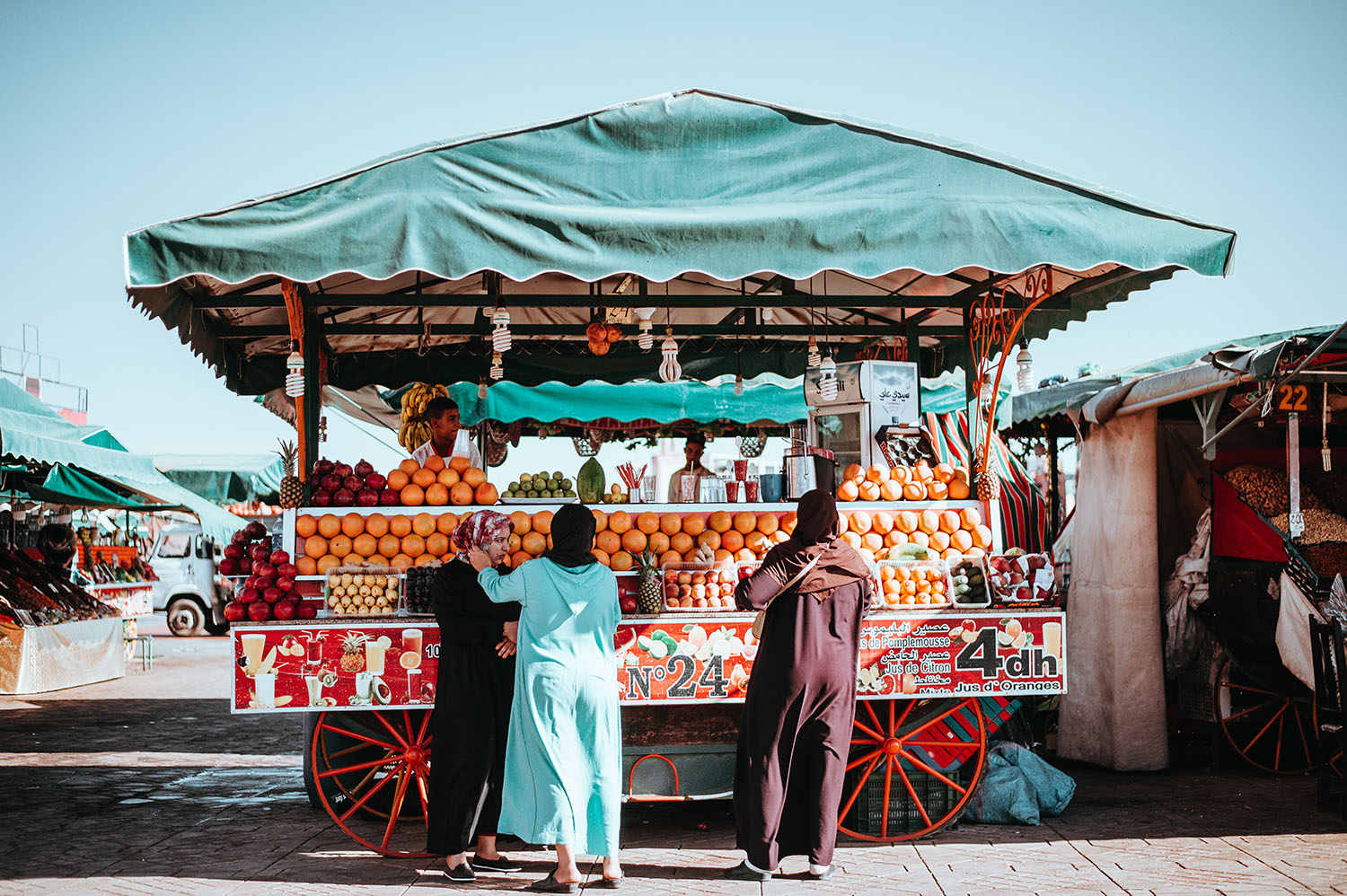 Unable to risk sharing their new beliefs with fellow Muslims for fear of death, new Muslim followers of Jesus often do not have a safe space to share and strengthen their faith.

Serving among Muslims in North Africa, international worker David has learned this firsthand. However, while new Muslim followers of Jesus tend to be hesitant to share with other Muslims, David has noticed their affinity for trusting and befriending Jesus followers from other cultural groups. Being a foreign missionary in this context has served to advance the Gospel in a unique way! By being a faithful, welcoming presence, David and his team have been able to play an essential role in spreading the Gospel among new Muslim believers in North Africa.

Recently, *Sam learned about David’s church from a mutual friend. Sam came to faith while working outside of North Africa, but when he returned, he struggled to find a safe community to worship. When they met for breakfast together, Sam began calling David “brother” almost immediately. Over the meal, Sam also confided that he had been too scared to purchase a Bible. For three years, he had been worshiping and reading Scripture online only. David provided him with Bibles in both Arabic and English, and Sam continues to walk with Jesus today.

Another man, *Joseph, came to faith abroad and escaped for his life to North Africa after his wife and children were taken from him. He recently remarried but has not revealed his faith to his new wife. Joseph has asked that David and the church meet regularly with his new wife to share the Gospel with her.

David is humbled to be trusted so quickly and deeply by new Muslim followers of Jesus, and reports like these remind us that the Holy Spirit is always at work, drawing people to God.

David continues to be part of developing indigenous movements of the church among least-reached people groups in North Africa. As people like Sam and Joseph build greater trust in Jesus’ purpose for their lives, they will reach their families, friends, and co-workers in ways that foreign missionaries never could.

The Jaffray Project enables workers like David and his team to be present in North Africa. Your partnership helps bring access to Jesus by blessing David to continue his work.

Learn more about The Jaffray Project.

The Allianc Canada is people in churches share the love, truth, and hope of the Gospel with people worldwide who may never have heard the name “Jesus” before.
Learn more

Your giving makes it possible for international workers to be sent to parts of the world where people have little or no access to Jesus.
Donate