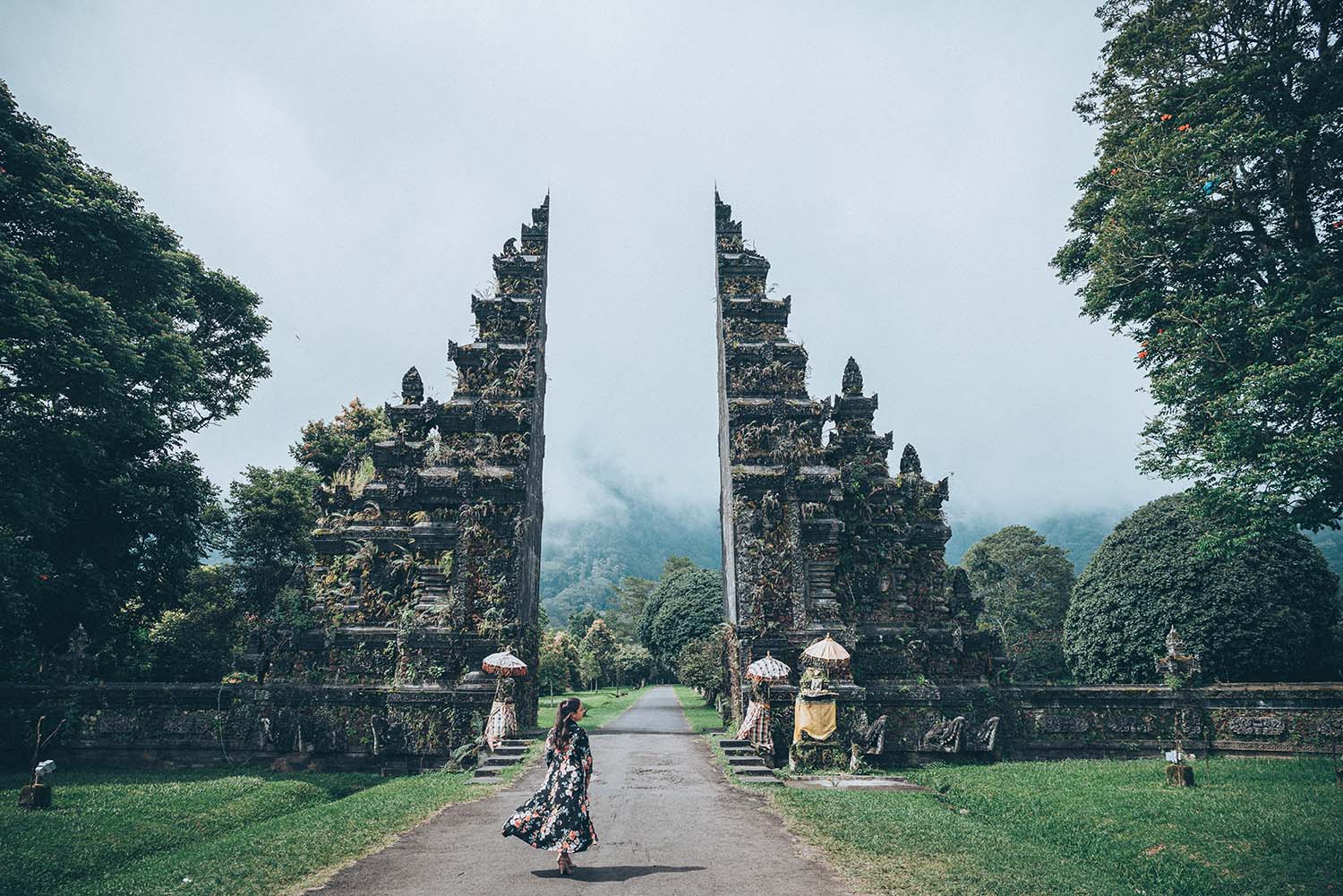 Subjected to the ugly realities of human trafficking from a young age, many women in Bali have never been able to imagine their worth or dignity as beloved children of God.

Local international worker Lisa and her team have been working hard to build relationships with women and girls in Bali for years. In 2019, they had the idea to express the love of Jesus to these women by hosting a lavish Christmas party. Lisa and the team invited as many women as possible and rented a restaurant, purchased gifts, and organized games. In the end, almost 20 women attended, along with one madame (a brothel manager). The team was able to share the Christmas story, and these women became carefree and full of joy over presents and treats… until the clock struck 6:30 pm. Reality set in as the women left one by one to return to work. Lisa says it felt like a kick in the stomach.

However, following that party, Lisa knew the girls by name and the locations where they worked. So, she and the team went out to pray, intentionally standing in front of their places of work and calling the girls—and God answered their prayers.

A local ministry called Lisa soon after to say that God was working miracles! This area has been tremendously difficult to break through for years, but girls were calling and asking for help to escape for the first time. Five underaged girls had the courage to climb out of windows. A week later, Lisa got a call to say that one of the bigger brothels had shut down.

Many brothels in Bali have closed down over the course of COVID-19, and Lisa recently learned that the madame who attended the Christmas party has given her life to Christ. Now, filled with the love of Jesus, she is helping other girls escape human trafficking.

When you give to The Jaffray Project, you allow workers like Lisa to remind people from all walks of life that they are worthy and beloved by Jesus.

Learn more about The Jaffray Project.

Your giving makes it possible for international workers to be sent to parts of the world where people have little or no access to Jesus.
Donate