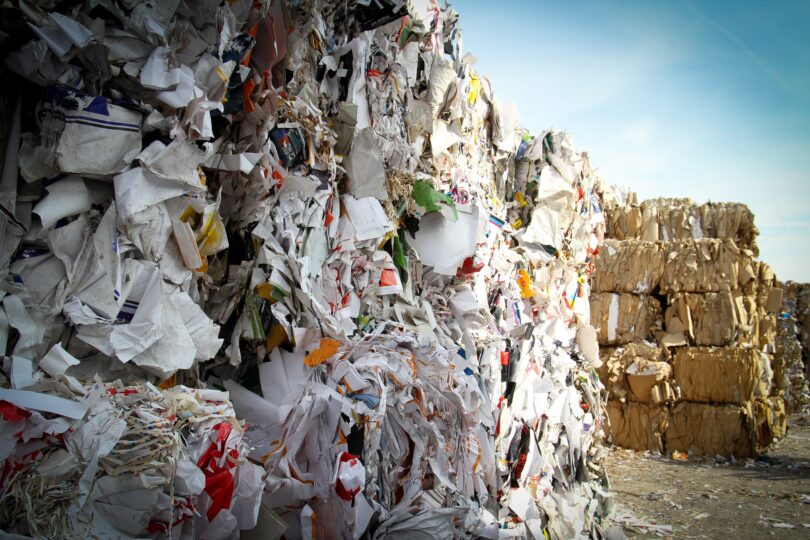 Karina came to us, by order of a judge, when she was 15 years old. She was impregnated by her mother’s boyfriend. The family had moved into the boyfriend’s home when Karina was 12. He gave Karina extra attention and gifts right from the beginning. It wasn’t long after that he started to touch her. She was confused and did not resist when things progressed.

Karina didn’t want this to keep going, but she didn’t know what to do. When she saw him make a move on her nine-year-old sister, she begged him to take her instead. Shortly after, her mother suspected Karina was pregnant, and she tested positive. Karina kept silent as to the identity of the father, but soon the family found out.

When she was further along in the pregnancy, the school got in touch with her biological father, and when he found out she got pregnant by the mother’s boyfriend, he wanted to do something about it. In the meantime, the mother began pressuring Karina to marry the boyfriend and share the sexual duties. Karina begged her mom to not make her marry him. Her biological father intervened and brought charges against both the mother and boyfriend and asked the judge if Karina could go to our home in Casa Elizabeth.

Karina felt fear and shame when she arrived at Casa Elizabeth. Slowly, she realized she was honestly loved and cared for there. Karina warmed up to us, had an encounter with God, grew in her faith, and was baptized. Although she was angry with her mom for not caring for her and her sister, she knew she needed freedom from bitterness. In God’s strength, she was able to forgive her mom. We helped her continue her studies, and she graduated in 2017 at the top of her class!

Daniel was eight years old when he met his first missions team. They did a program about Jonah and Jesus. Daniel was born next to the neighbourhood where the garbage is recycled in Porvenir, Peru. His family lived in a shack in the middle of the desert, where they had no running water or indoor plumbing. The stories he heard from the missions team stuck in his mind.

Shortly after, he went to church for the first time. Someone asked him if he would like to learn how to play the guitar. He learned and began to play for the services as a teenager. Daniel became a part of the missionary band, Corban, and he saw God transforming people. Corban has taken him to 19 countries to play music in villages and towns that few people visit, let alone bands. He later became the director of Inca Link Peru.

While he was serving in the Elim dump ministry, a short-term team asked the kids who lived in the belly of a fish for three days. A girl who was eight years old raised her hand and said, “I know! I know! Jonah.” Immediately, Daniel’s eyes welled with tears. He thought, “This was me 17 years ago—how my life has changed!”

Daniel realized then that he wanted to connect short-term teams with at-risk kids to share the love of Christ with them. Daniel is now in Honduras as a Peruvian IW serving in an orphanage project. As short-term teams come to Honduras, he shows them what God is doing in him and the other kids he is serving. 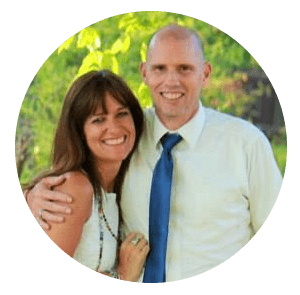 Elisa Shannon-Brown was born to IW parents, Jack and Jean Shannon, in Argentina. Along with her husband Rich, she has been serving in Latin America with the C&MA in Canada since 1994. They are now international workers to the region of Latin America focusing on youth and leading teams with Envision. They started a non-profit called Inca Link (incalink.org), which exists to reach the 300 million youth of Latin America. Elisa is a head facilitator for Kairos, loves to teach, helps the girls in the teen pregnancy centre she started, and leads a pre-evangelistic book study in Ecuador. Her home church is Paramount Drive Alliance Church in Hamilton, Ontario.