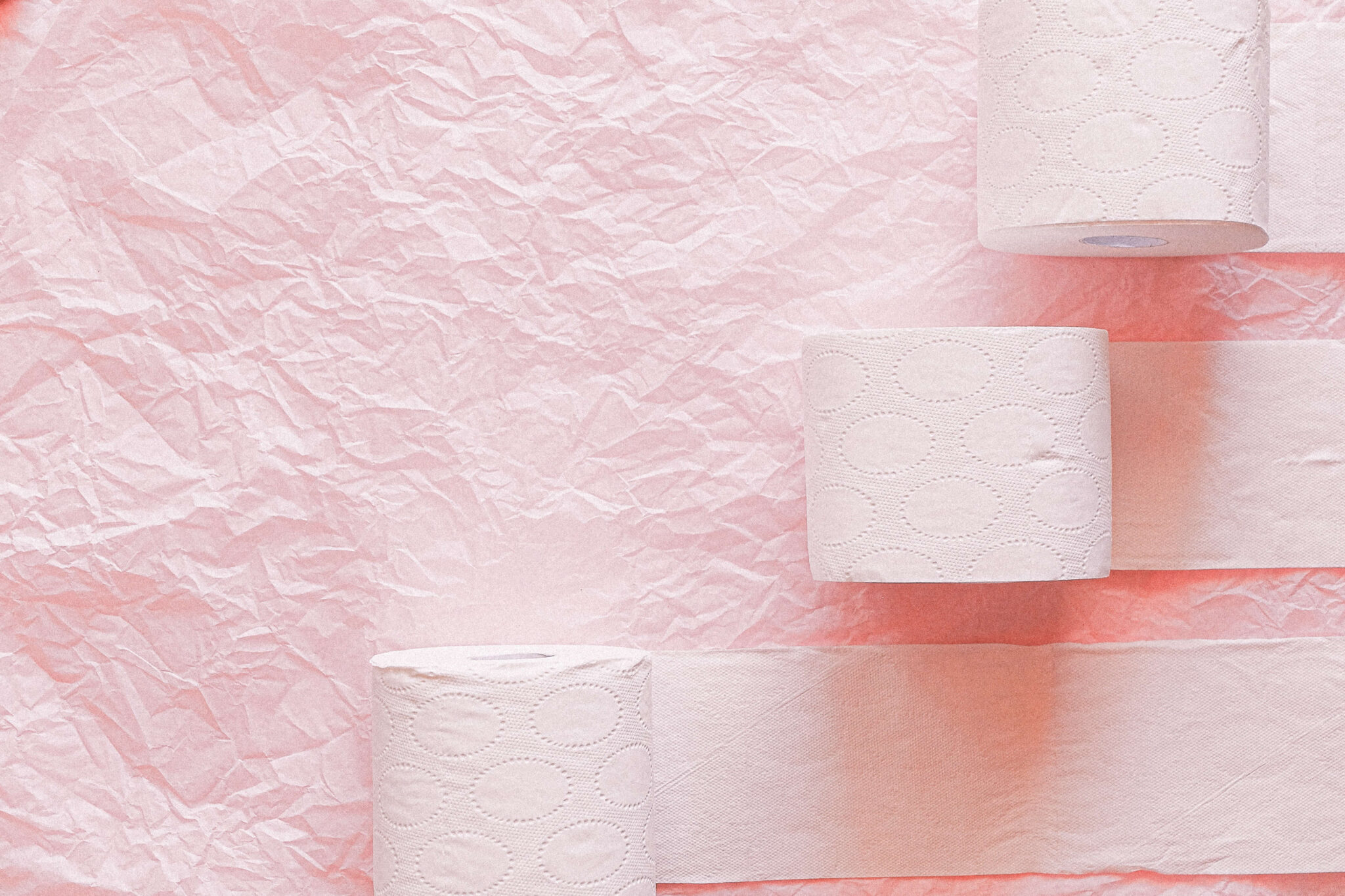 I was recently on a massive conference call with over 2000 Christian leaders across Canada. People shared words of wisdom and revelation providing great inspiration and hope. During this time, one Christian leader stated, “I believe God is calling His church to not just self-quarantine but to quarantine self in order to serve those around us.” I was deeply convicted by her words.

Recently, I went to Costco to pick up a few items. Toilet paper was not even on my list, until I saw someone exiting the store with a cart filled with toilet paper. Something snapped in my mind and I grabbed my cart and began to rush to the toilet paper section in the store. I was dodging people, cutting people off, and became so focused on my own preservation that nothing else—and no one else—was considered. I got my toilet paper, but it felt like I flushed my spirit down the toilet.

It is so easy, in a time of crisis, to allow self-preservation and self-protection to rule our actions rather than self-sacrifice.

The history of the church reveals that when the Holy Spirit invades our hearts, one of the first evidences is the denial of self and the desire to serve. In Acts 4:32, when the church is under extreme persecution, we read “All the believers were one in heart and mind. No one claimed that any of their possessions was their own, but they shared everything they had.” Everyone shared their toilet paper!

In fact, people were willing to sell their homes and properties in order that the proceeds could be “distributed to anyone who had need” (Acts 4:35). The economic news is terrifying and even though the Canadian government is doing its best to subsidize those who are hardest hit, the reality is that it will not be sustainable. Could it be that God’s gift in this moment is to wean His followers from self-orientation and launch us into a compassionate response to our neighbors, our co-workers and our communities?

Martin Luther, who survived the Bubonic Plague of 1527, wrote;

“I shall ask God mercifully to protect us. Then I shall fumigate, help purify the air, administer medicine and take it. I shall avoid places and persons where my presence is not needed in order not to become contaminated and thus perchance inflict and pollute others and so cause their death as a result of my negligence. If God should wish to take me, he will surely find me, and I have done what he expected for either my own death or the death of others. If my neighbor needs me however I shall not avoid places or person but will go freely as stated above.”

A Christian leader shared how she went to her local supermarket with the intent of buying supplies that she could share with her neighbours. She specifically prayed that she would find N95 masks and toilet paper. When she arrived, the shelves were empty, but she prayed for a miracle. She turned down an aisle and was thrilled to find a large supply of N95 masks and toilet paper. She purchased as much as she could and began handing them out to her neighbors. One of them was an atheist who was deeply moved by her generosity. She stated, “It is just like God to use a roll of toilet paper to soften the heart of an atheist.” It is time to “quarantine self” so that we can live freely and fully in the care of the Father and boldly in the service of our world.