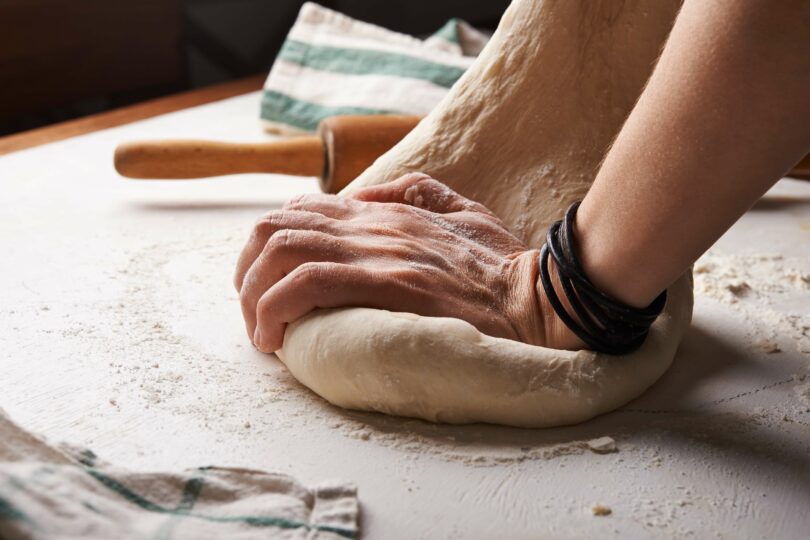 The mandate God gave Kathy Klassen when she started her role as Director of Relational & Spiritual Vitality two and a half years ago was that of yeast needing to be kneaded through the whole loaf (Matthew 13:33)—the loaf being the Eastern Canadian District (ECD).  Yeast represented the Kingdom of God—the life of Christ in the person of His Spirit, freshly kneaded into the lives of our leaders and congregations.  The thing about yeast is that after being kneaded, it requires time to rise then suddenly there is exponential growth. What the ECD is observing is the Kingdom organically rising.

Claudia Scott is a member of Quinte Alliance Church in Belleville, Ontario. Last fall she attended a prayer ministry training event at Bayridge Alliance Church in Kingston where she subsequently heard about deeper life modules in Ottawa and in Scarborough running at different times.  Hungry and very eager, Claudia travelled to both Ottawa and Scarborough to take it all in.  She then went home to her church and began kneading.  She shared with those in her church what she had learned.  As a worship leader, she sought to incorporate a few things.  She talked with her leadership.  A few months later, Kathy got a call from Allan Langlois, lead pastor at Quinte Alliance, inquiring about having a Holy Spirit Encounter event at their church.  It was a powerful time as half of the adults from the church attended, including some youth.  The elders were humble and hungry, leading the charge.  Lives were changed, and the ripple effect of God’s Spirit continued into relationships of people that didn’t event attend, as family members kneaded what they had learned into those near and dear to them.

During the worship time in one of the deeper life modules, with the Chinese churches (150-170 people gathering from 20-25 different Chinese churches), Claudia experienced God showing her a picture of what He was doing.  The vision below is what she submitted to the leadership for their testing.

“It came to me as we were singing the song “I Surrender”, I saw us before God’s throne, and as we sang and surrendered, we became like seeds, and were illuminated with God’s light, burning golden bright. Then God breathed on us, we were scattered. As His breath scattered us, it revealed that amongst us there were a few that remained, grey-coloured and un-surrendered. However, this was not necessarily a negative thing in my vision. The sense I had was that these were before God’s throne, in the right place and posture, and it was just a matter of time until they too would be ready, surrendered, and scattered (Claudia Scott – March 3, 2019)

We see in this vision the push for the deeper life to become missional. It is not programs or events to attend, it is people taking “the Kingdom of God within them” to others and moving out.  It is incredibly exciting to observe what God is doing. There is a growing hunger and a deepening expectation among our churches.  The mentoring that is happening is resulting in people seeding and kneading the Kingdom in their spheres of influence.  To God be the Glory! 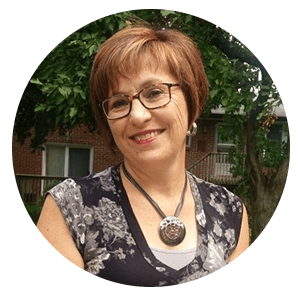 Kathy was born to missionary parents, in Ethiopia. She lived there for 16 years and then moved to Canada. Upon completing degrees at Briercrest and University of Waterloo, she began working with the Navigators of Canada—she worked in university, community, and national settings with them for 12 years. She was then invited to serve at First Alliance Church, where she ministered for 16 years. She presently serves in the Eastern Canadian District as the Director of Relational and Spiritual Vitality.