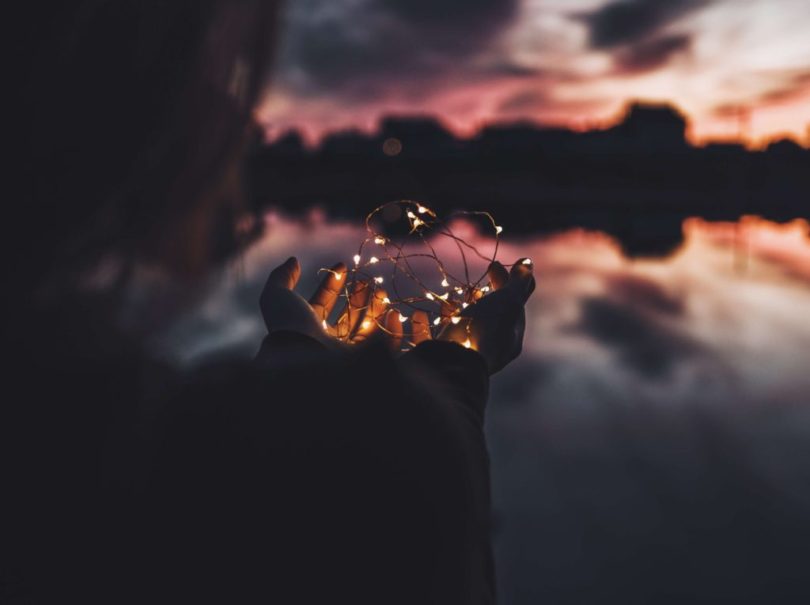 On several occasions I have stated that I am a revivalist at heart. I am convinced that our lives, our churches, and our movement needs to experience daily spiritual renewal. The dead places of our souls need to come alive with the power and presence of God. With the nations of the world coming into our towns and cities, it is vital that they encounter a Christianity that is alive, passionate, and compelling. I have been thrilled to see so many of our Alliance churches enter into a new level of expectation and spiritual power. However, in this time of increased appetite for a deeper intimacy with Jesus, I find myself asking if our hunger for more of God is being matched by a generosity to give more to the mission of God? Or better yet, is the acceleration of revival slowed or even stifled by our comfort and affluence?

Moses asked for the people of Israel to contribute generously to the building of the tabernacle. God instructed him to, “Tell the Israelites to bring me an offering. You are to receive the offering from everyone whose heart prompts them to give.” (Exodus 25:1-2). The end result was that the people of God responded with radical generosity. The workers said to Moses, “The people are bringing more than enough for doing the work the Lord commanded to be done.” (Exodus 36:5). It was a move of God that not only inspired their hearts but opened their wallets! They were prompted, dare I say, compelled to give!

I was profoundly encouraged by a conversation I had with a young man who came to visit us several weeks ago. He had attended an Alliance church for the first time and was so deeply moved by the vision and passion of the C&MA that he felt compelled and prompted to give something to the movement. He literally had no money with him, but when the offering basket was passed to him, he immediately removed his belt and gave it away. I asked him, “What were you thinking?” His response was, “I could not help it! My heart was so moved that I had to do something!”

Two months ago at our General Assembly in Calgary, we took a special offering for Global Missions. I told the story of how on one occasion, A.B. Simpson took up an offering for missions and people were so compelled by the Holy Spirit to give that they removed their gold watches, bracelets, necklaces, and rings and placed them in the offering basket. To our surprise, we ended up receiving an Apple Watch in the offering plate that night. I felt like it was a sign, a signal, and a prophetic call for a new day of extravagant giving in our Alliance family.

On a related note, one of my team members recently came back from Madagascar where she witnessed an outpouring of radical generosity during one Sunday fellowship time with the local university students. Madagascar is one of the poorest countries in the world but that didn’t stop the students from giving. That Sunday’s fellowship hour at the church was a mini celebration for students with birthdays in April, May, and June. The ministry workers asked the students to bring in a snack for this occasion, not really expecting them to bring anything. To their surprise, they ended up with more than enough snacks for that afternoon. By North American standards, it doesn’t seem like such a big deal asking students to bring in snacks. But for these students, a bottle of pop is equivalent to about 10 bus rides. In other words, they would instead have to walk an hour to two hours to the university for 10 times. For some, it would mean skipping out on a meal or two in order to have these snacks. These students didn’t give out of excess or comfort, they gave even when it hurts to give. They really saw the church as their own family. They didn’t hold back. As Jesus teaches, “Truly I tell you, this poor widow has put more into the treasury than all the others. They all gave out of their wealth; but she, out of her poverty, put in everything – all she had to live on.” (Mark 12:43-44).

C .S. Lewis’s once wrote, “I do not believe one can settle how much we ought to give. I am afraid the only safe rule is to give more than we can spare…There ought to be things we should like to do and cannot do because our charities expenditure excludes them.” (Mere Christianity, 87).

Ouch! My immediate thought was how often I go to Canadian Tire for retail therapy. Forgive me, Jesus. When I think of radical generosity, I’m talking about the enthusiastic giving of one’s time, gifts, and money for the advancement of God’s kingdom without expecting any earthly return on investment. This year we are sending out approximately 24 new International Workers! They are amazingly talented, passionate, and ready to give their all for the cause of Christ. We must step up to embrace this moment in history. I am one who so easily prays, preaches, and longs for revival but can get so engaged with the temporal that I neglect the eternal. It’s TIME for a change!

2 Comments on “Revival, Belts, and Watches”