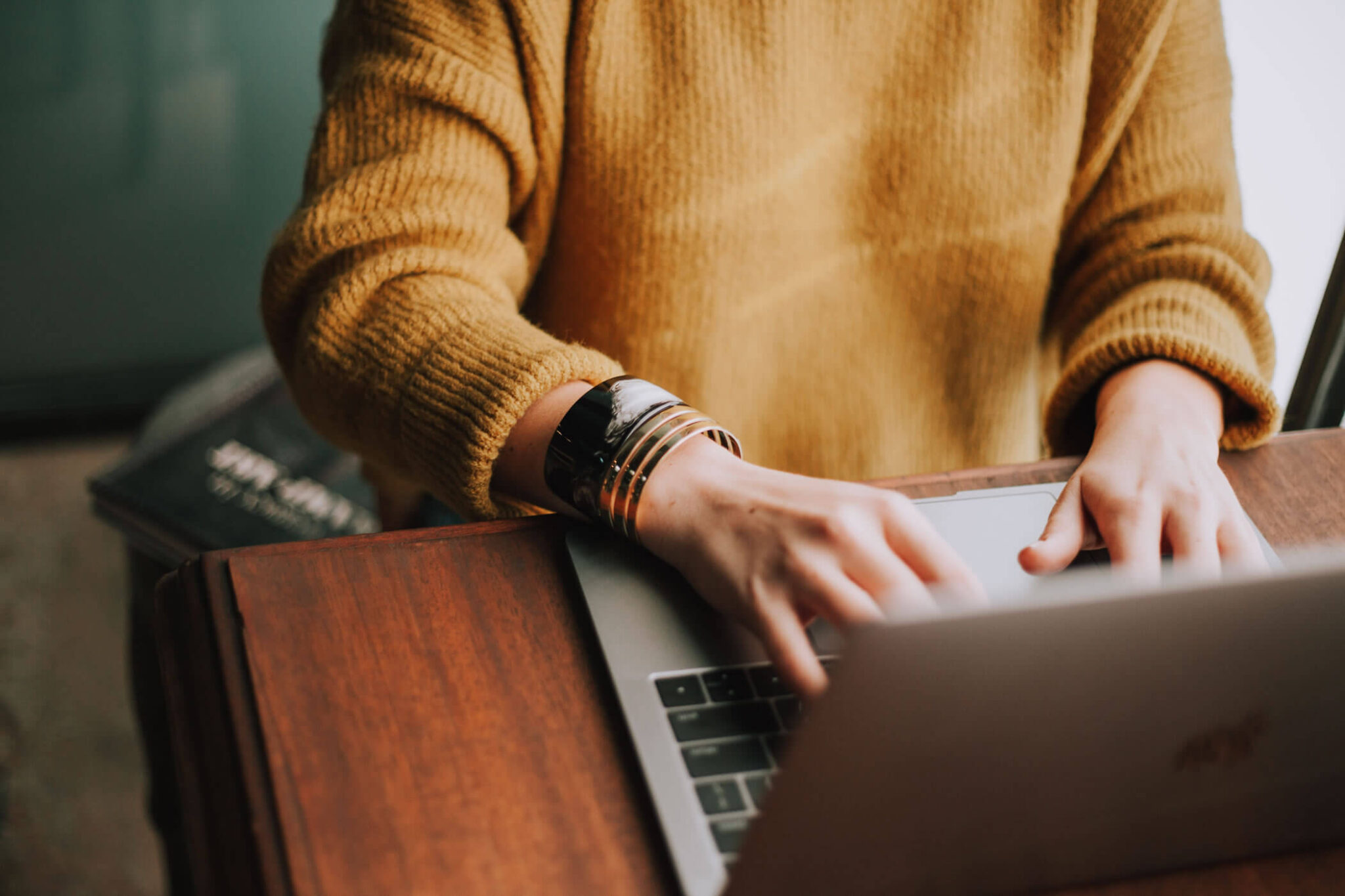 The Alliance Canada (C&MA), as a body of believers, recognizes that those who are members of the Church of Jesus Christ must strive to live according to the teachings of the Bible, the Word of God, which establishes moral standards for life and conduct. The instructions and standards of both the Old and New Testaments characterize sexual immorality as sin and not to be tolerated within the body of believers. Furthermore, believers are instructed to care for the needs of those who are weak, vulnerable, or unable to care for themselves; to provide care and healing to victims of neglect and abuse, and to strive to bring offending persons to justice and repentance.

The C&MA grieves deeply for anyone who has suffered physical or sexual abuse from a Christian leader. As an organization, we commit to dismantling and speaking out against any form of oppression and abuse and creating a safe space for victims of such abuse to come forward, share their stories, and be taken seriously.

Clergy sexual abuse happens when someone in a ministerial role (pastoral or leadership) engages in sexual contact or sexualized behavior with a congregant, employee, student or counseling client.

Sexual abuse can include physical contact from the person in the ministerial role, such as:

Sexual abuse can also include verbal behavior initiated by a person in a ministerial role when such behavior sexualizes a relationship. Examples include:

If you have personally experienced sexual abuse from an Alliance worker or know of someone in an Alliance church or ministry who has experienced clergy sexual abuse, we strongly encourage you to report it.  Whether it happened a long time ago or is happening today, we want to hear your story and to come alongside you.

Report abuse by visiting the Reporting Sexual Misconduct page and completing the form there.

Your identity will remain confidential.

If the individual experiencing clergy sexual abuse is a minor, it must be reported immediately to the police or child welfare authorities, as an incident of child abuse, as required by law.