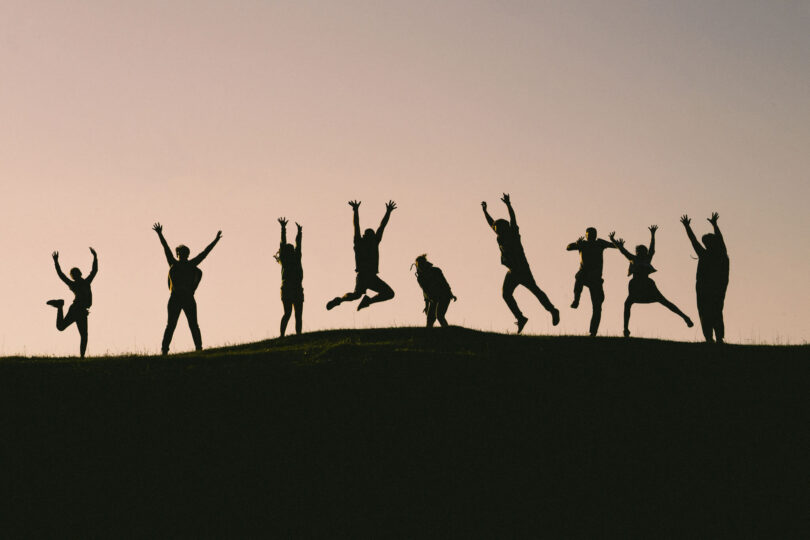 It was a story that caused my heart to immediately feel overwhelmed. Agnes and I sat on the floor at the front of Chilliwack Alliance Church with a small family huddled around us. They had come for prayer. It was a crisis and they were desperate. Wendy, the mom, began to share how she was recently diagnosed with stage 4 breast cancer. She shared with us how, by the time all the testing was complete, the doctors had discovered a mass measuring over 3 cm with axillary lymph node involvement, cancerous lymph nodes in her lungs, and small nodules throughout the lung lining. As Wendy spoke, I could feel a heaviness surrounding us and an underlying awareness that, if God did not intervene, the prognoses was not good. Fear was present and we all were experiencing it.

At that moment I sensed an inner boldness rising within me and a strong confidence in God’s power to heal. I prayed with a deep hope and inner passion calling upon the God of all creation to intervene and remove the cancer completely. The team of people around us were also praying with a profound sense of robust courage. We stood together, willing to lean in with fierce determination. Like the four friends in the book of Luke, who peeled back the roof in order to lower their friend into the presence of Jesus, we brought Wendy without hesitation into the presence of our healer. 1

Bethel Music CEO, Joel Taylor, and his wife, Janie, took their two-year-old son Jaxon to the hospital with what they thought was a normal childhood illness. The Taylors soon discovered that Jaxon’s kidneys were shutting down due to an E-coli virus attacking his organs. Jaxon started blood transfusions and dialysis and began to suffer seizures and respiratory issues.

Worship leaders and friends of the community Jonathan and Melissa Helser were in constant contact with the Taylors from the beginning of the crisis and received news one night that the Taylors didn’t think Jaxon would make it through the night. “As soon as I got that text, I felt like this giant of unbelief stood in front of me,” Jonathan Helser said. “I thought, ‘Jaxon’s going to die tonight, we’re not going to see the miracle.’”

As the Helsers dove into prayer over Jaxon, a new song came out. “All of a sudden, out of my gut, this song came out in the face of the giant – ‘I raise a hallelujah, in the presence of my enemies. I raise a hallelujah, louder than the unbelief.’” This song became an anthem for the Taylors throughout the rest of the battle over Jaxon’s life… Joel Taylor recounts his experience, “God’s timing often doesn’t make sense until you look back to see that mountains were climbed and canyons were crossed on no strength of your own. In the battle for Jaxon’s life, the global church community rose up like a mighty army and joined us in prayer and worship all over the world. Our son was miraculously healed and today is perfectly healthy.” 3 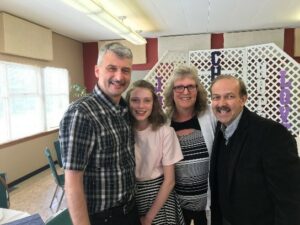 Recently, I received an email from Wendy saying, “This past month I had my 3-month scans to monitor progress. The results have been nothing short of a miracle. The primary mass or tumor is no longer reported on, as it no longer exists…just some remaining scar tissue.  It doesn’t even pick up on a PET scan and can’t be seen on an ultrasound. The lymph node under the arm is resolved (no cancer).  The smaller lung nodules can no longer be seen, and the size of the cancerous lymph nodes of the lung reduced by more than half. They continue to monitor a few other spots for possible cancer…but my doctors are truly amazed at the progress so far. We are so thankful for these answers to prayer! We are so thankful that our hope is in God; He is alive and well, and still answering prayer!  We also believe that He can bring complete healing, as He did in the Bible days; so, we continue to trust Him for that.”

I was immediately filled with praise and began to sing, “I raise a hallelujah, in the presence of my enemies!” Just a few weeks ago I was speaking at Arrow Lake Alliance Church in Nakusp, British Columbia. Following the service, I was shocked to see Wendy and her family standing in front of me. She was smiling and filled with joy. She said, “While I currently am still in cancer treatment, my latest scan was completely clear…the doctors are suggesting that it might be a miracle!”

I do not know what you are facing today, and I am not sure if the “giant of unbelief” is staring you down. I want to challenge you to call your friends to come and surround you or be a friend that surrounds someone in need and together, “raise a hallelujah, louder than the unbelief!” I guarantee that the giant of unbelief will fall, and Heaven will come and fight for you!