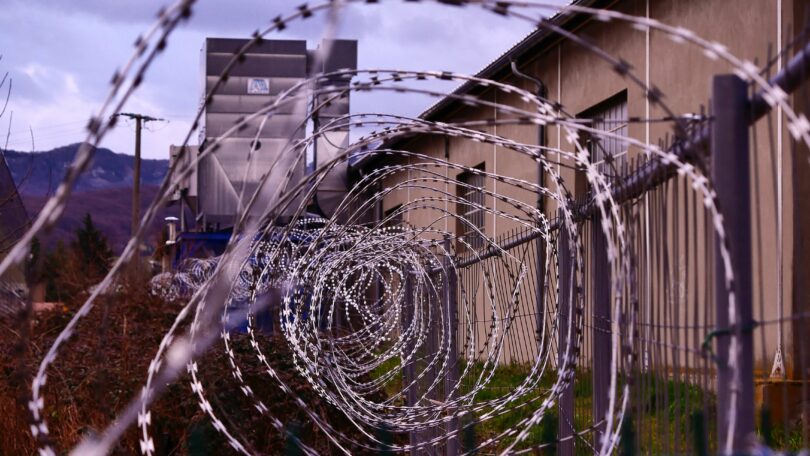 It has been almost five years since I joined the C.A.R.E. (Christian Aid and Relational Evangelism) team with their prison visits. I visit two different female prisons every month—one provincial jail and one federal prison.

Over the past five years, I can witness to God’s mighty hand and the work of the Holy Spirit among these ladies. One of the ladies I visited was a young girl who knew nothing about Christianity. She showed disinterest when she heard that we were Christians. Nevertheless, she sat down with us and we started talking. As soon as we began, I felt the Holy Spirit leading our conversation, soon her heart was touched, and she started weeping. We talked for about 40 minutes, by the time we finished she was willing to pray with us. The next time our team went to visit her, she was ready to accept Christ into her heart. However, it was really a spiritual warfare, as we could identify obstacles every time we talked to her. There were times when she said she had to leave soon, and another time she would complain of a stomach ache, but the amazing thing was she always managed to stay till the end despite these problems. Jesus is indeed the Conqueror over the evil one.

There was another lady who was Vietnamese and could only speak broken English. Despite the problem with our language, she told us she had a Buddhist background, but her children went to church with their friends. After we talked for a while, I felt the Holy Spirit prompting me to share the Gospel with her, and she was willing to pray with me. She was very genuine. Her face was wet with tears.

I met another lady who ran away from home when she was a teenager—she had mixed with the wrong group and committed crimes. She was in and out of prison. But when we talked to her, she was willing to open her heart to us. She expressed that she believed in Jesus as she was raised in Catholic schools. She felt so appreciative of our visits that she said we were like angels sent to her from God. She also stated that she would seriously keep everything we said to her in her heart. She was also in tears when we prayed with her.

Another lady was in jail for almost two months. She had almost lost her mind when she was put in jail. However, since she met us, she could feel the peace from God, everything started to change. She accepted Christ before. She was looking forward to our visits so much, that at least two times she declined her own visitors and chose to speak to us instead. She also reminded her friends not to visit her on Mondays (the day when we usually visit her.)

I really see a lot of God’s mercies in these ladies’ lives. Even when they are being punished for the crimes they have committed against the law, God still loves them and is pursuing them to repent and come back to Him. It is a very rewarding and valuable experience for me. 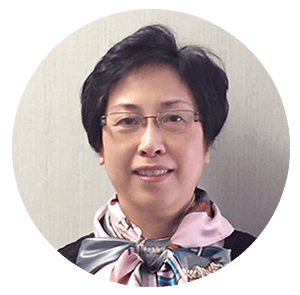