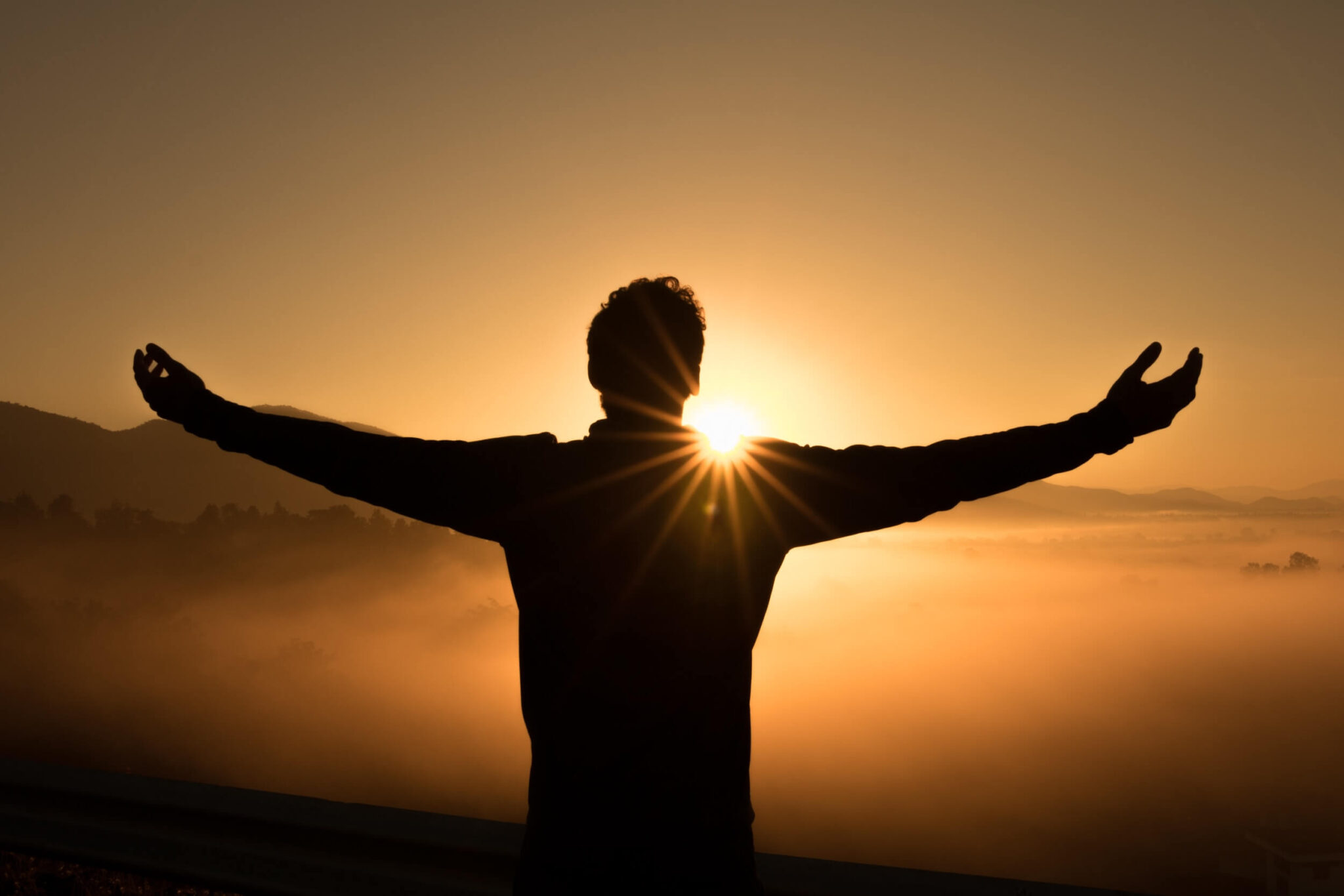 As I write this article, I want to be very sensitive to the reality we are facing in our society. I have a reputation of being a hugger, and it is true. Offering a caring embrace is one of the ways I express my love, value, and affirmation to those I serve. What is natural to me, however, may be uncomfortable for some. Different backgrounds and experiences can cause some to feel very awkward in these situations. I apologize if I have ever made you feel this way. I am learning to offer an embrace as an invitation but not as an expectation. However, I am still convinced that appropriate touch is one of the ways that God releases emotional healing in our lives. In my recent journey to India, my understanding of the power of physical touch moved to a whole new level.

One of the highlights of this trip was meeting twenty pastors who lead churches in various towns and villages throughout Northern India. All these pastors are from the “Dalits”, who are considered “outcasts” or “untouchables” within the caste system in India. Dalits are treated like commodities, less than human, and expendable. The upper castes will never embrace or touch one of these “outcasts.” Our team spent a day with these pastors sharing God’s Word and encouraging them. At the end of the day, we had the opportunity to shake their hands and personally bless them. I chose to avoid the handshake and opened my arms for a warm embrace. At first these pastors seemed startled. The hugs were awkward but sincere. It was not until later that I discovered how strange this was to them. The fact that a foreigner from another country would reach out and touch them so closely was not common. In our Canadian culture we take the power of a loving touch for granted; however, for those discarded by the caste system, touch has a much more significant impact.

Jesus had a deep compassion for the “outcasts” of His day. The lepers were excluded from the community and were forced to yell out “leper” whenever they entered a social environment. In some of the worst expressions of fear and exclusion, people would throw stones at lepers to keep them at a distance. Mark records a profound moment when Jesus encountered a leper who dared to say, “if you are willing, you can heal me and make me clean” (Mark 1:40, NLT). Jesus was filled with compassion and in a radical expression of love, Jesus reached out and touched the man. A simple word could have accomplished the healing, but Jesus knew that beyond the physical healing there was an emotional deprivation that could find relief only through touch. The man was made clean by Jesus, but more than that he was made whole by a love-filled touch.

A few months ago, I was speaking at one of our churches in Canada. There was a homeless man in the congregation who looked unkept and unwanted. At the end of the service he came forward for prayer. He saw me pray and offer an embrace to everyone who was in the line, and when it was his turn, he tentatively approached me. He shared his pain and I prayed over him. When I finished, he turned to leave, not expecting me to hug him, but I opened my arms and he readily leaned in for a caring embrace. The hug was as important as the prayer. He not only needed spiritual care but emotional and physical affirmation. A few minutes later another homeless man appeared. He approached me and said, “My buddy told me you can get prayed for in this place!” He got hugged too. Who are the outcasts in your world that need your loving touch? What I discovered is that each embrace healed me too!