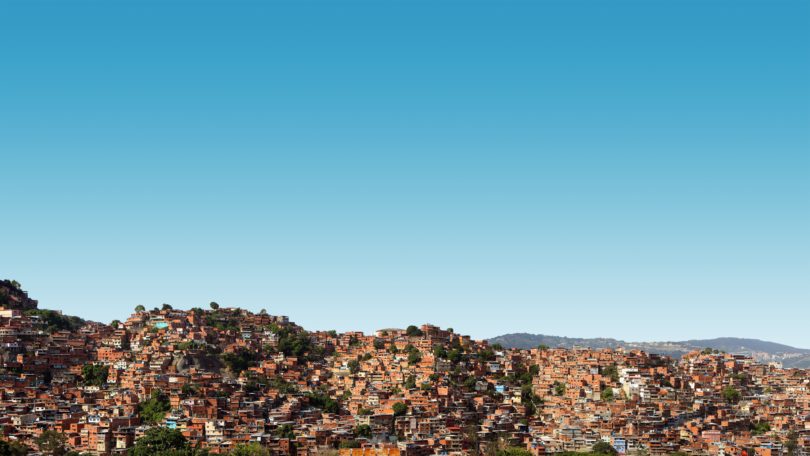 On the surface, winter may look hopeless, dreary, and like there isn’t much happening. Long after the trees have lost their last leaves and snow blankets our surroundings in silence, we face a period of stillness that can feel barren. Yet there is hope; even when things seem the most hopeless, God is present and working.

Thank you for partnering with international workers through your giving to the Global Advance Fund.

In December 2017, Kelly Dyer returned to Canada and took time to rest and regain perspective on the situation in Venezuela, where she had been serving for seven years. The country’s political and economic condition had become dire, and living in an increasingly violent and insecure country had taken a toll on the whole team. Kelly’s time in Canada became a season of waiting; during this time, she sought God’s voice about her next steps. The team met with its leaders, and after spending time in discernment, at General Assembly 2018, together they decided that the team would not be returning to Venezuela. It was an incredibly painful decision; after it had been made, Kelly continued to seek God’s voice, asking for His clarification and leading about what to do next. In October 2018, Kelly joined the international church-planting team in Mexico City. Throughout 2018, Kelly was reminded of God’s care in the midst of circumstances that are frustrating and hard to understand.

Pray that God will use Kelly mightily in Mexico. Pray also for Kelly as she transitions to life in Mexico City after living and serving in Venezuela for seven years.

Praise God for the new relationships already being fostered in Mexico. 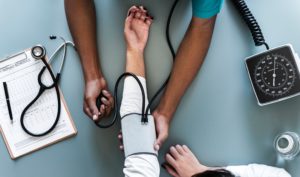 In 2016, God led Rachel to a rural community in North Africa to help start a nursing school, which she now runs with her colleague, Lindsay. Last summer, God provided a licence for a nursing school building, which includes a permanent place for training, as well as apartments for staff. For the past year, Rachel has been applying for another licence—a nursing licence in North Africa. Securing this licence would allow her to apply for both a long-term visa and accreditation for the nursing school. However, each time that she submits her application for the licence, she is informed of yet another missing stamp or document. Additionally, Rachel’s work visa has expired; she remains in North Africa by the grace of God, through a tourist visa that expires every one-to-three months. As disheartening as it has been not to have the nursing licence, long-term visa, or school accreditation, God remains present and trustworthy, and Rachel continues to teach her 10 nursing students who look forward to furthering their training. Whether doors open or close, God continues to be in control and faithful.

Pray that Rachel’s application to obtain her nursing licence will be accepted, and that God will also provide a long-term visa and accreditation for the nursing school.

Praise God for the advancement of the nursing school so far and the 10 nursing students who desire to develop their skills. Praise God that He is in control and trustworthy. 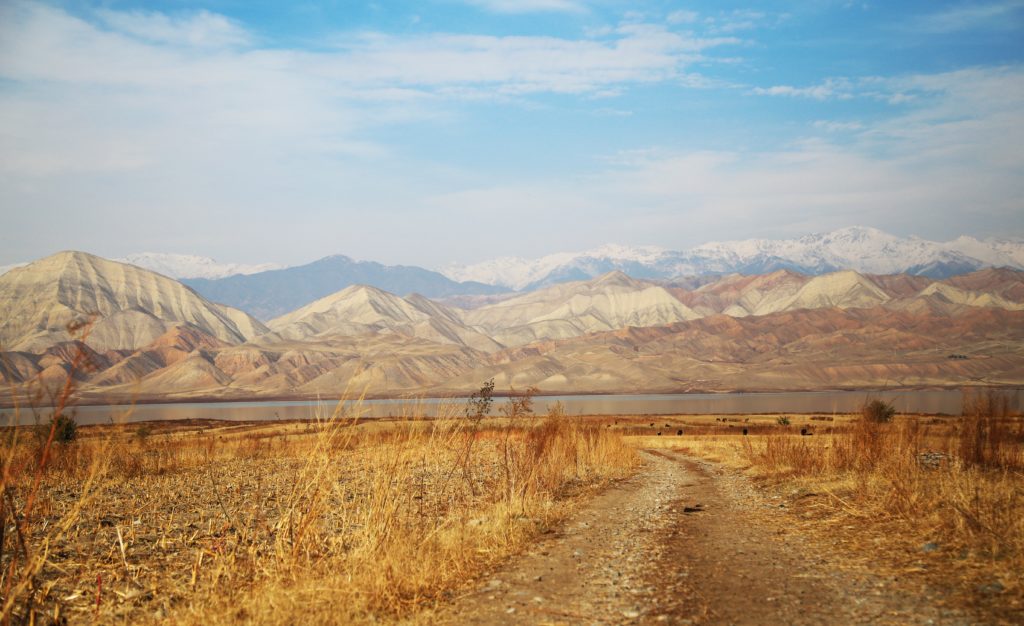 Towards the end of 2017, Wade and Cara were granted one-year visas that allowed them to continue serving in the country in Central Asia where they had lived for 15 years. Wade and Cara have begun applying for their visa renewals, but they have been denied three times in a row without being given any reason. The denial of visa renewals would require travelling out of the country every 45 days. As they wait to find out whether their latest renewal request has been granted, Wade and Cara are trusting that God is sovereign and praying that He will provide a way through. It’s in times like these that we can take great comfort in knowing that God has a bigger plan for our lives. He set it in motion long before we will see the results, and we can hope even when we can’t see.

Pray that Wade and Cara’s visas will be granted, and that they will receive one-year renewals.

Pray that God would transform the hearts of the officials and leaders of their Silk Road country! 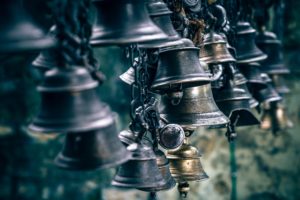 In the Asian Spice country where Elizabeth serves, a local religious holiday takes place in October. This holiday involves a festival of rituals such as animal sacrifices and daily worship, with bell-ringing taking place every morning and evening. In the days leading up to the main day of the festival, the rituals continue, and a heaviness is felt in the air. As followers of Jesus, it can grieve our hearts to witness people worshipping other gods. Yet even in what looks like a dark season, God has planted His people in this country to be bearers of light. Jesus brought Elizabeth to this Asian Spice country, and His plan continues to unfold behind scenes. There is a reason to hope.

Pray that God will protect the people of this country, and that Jesus’ holiness and righteousness will be revealed! Pray that as people search for a Saviour, they will encounter Jesus.

Praise God for relationships that have started with neighbours, shopkeepers, and in camp. 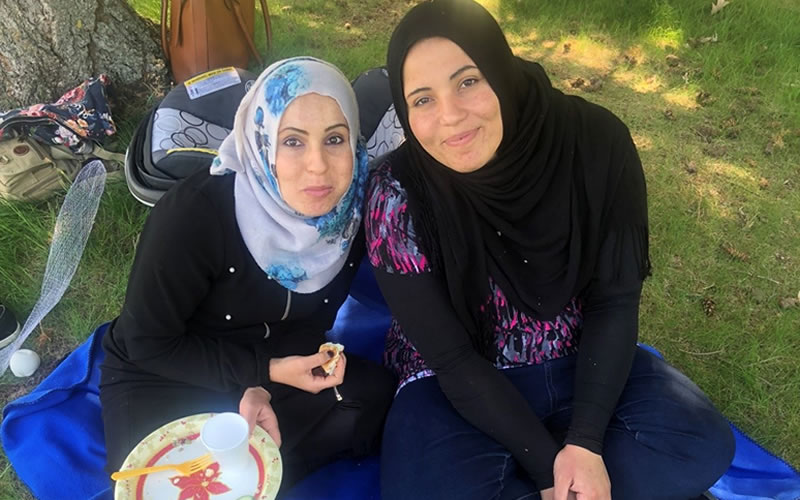 Thanks to the refugee sponsorship program, two Syrian sisters celebrated their first Mothers’ Day picnic together after being separated for over six years. Their families were scattered due to the war ravaging their beloved city of Homs. One family found refuge in a camp in Lebanon while the other made their way to Jordan. After three years of waiting, the family in Lebanon was chosen for the blended visa office referred program and co-sponsored by Mission Creek Alliance and Lake Country Alliance in 2015. The family that fled to Jordan, after what seemed a very long wait, was also sponsored by Mission Creek Alliance and arrived in April 2018. Now, these families are reunited and the seven young cousins are meeting for the first time and getting to know each other!

Pray that violence in Syria would end, and that the more than five million Syrian refugees would find a home.

In the midst of the global refugee crisis, pray that many other separated families would be reconciled, and that through God’s provision and loving presence they would experience a sense of security, hope, and peace.