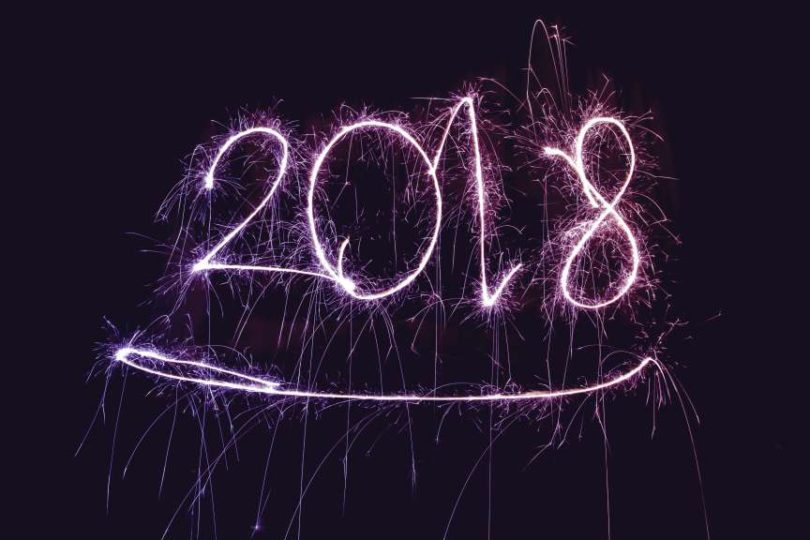 As we kick off the New Year, the Christian and Missionary Alliance in Canada will also be switching things up in our publications.

We want to introduce to you the new On Mission Together, which will be published bi-monthly moving forward. You can continue to stay connected with us through our digital e-newsletter, C&MA Connection, which features our latest inspiring stories, resources, and more.

Thank you for your continuous support and generosity towards the Global Advance Fund.

In this issue, we want to introduce to you some new beginnings for our International Workers (IWs) and sites, and how you can be praying for their ministries.

Barry and Geri McLeod are working to establish an International Church in Mexico City on mission to make disciples within the community of English-speaking urban professionals and beyond. It’s an exciting time as God continues to surprise them with amazing people who share the same vision. As their Mexican neighbours resettle from the recent earthquakes, this has opened up doors for questions ranging from the spiritual to the political and everything in between.

Pray for Barry and Geri as they begin to share the vision of a new International Church in Mexico City with potential ministry partners.

Pray that many would hear God’s voice in their cries for help and see the light of the Almighty One. Pray that relief would go to the many areas outside of Mexico City that have experienced the hardest hit.

Katie Bowler finished her apprenticeship role in 2015 and has recently completed her master of arts in intercultural ministries at Ambrose University. She will be on the ground working among the Wolof and Fulani people by Spring 2018. It will be a busy time for Katie as she focuses on prayer, language study and building relationships in the coming year. There is a huge need for prayer as there has been much spiritual resistance and strongholds that need to be broken in order to see the establishment of communities of faith.

Praise God for what He is doing in Senegal and continue to ask for more.

Pray that God would show the team what He is doing and how they can partner with Him.

As of September 2017, Karissa Gilbertson has been a full-time International Worker (IW) in Heidelberg, Germany. The population of Heidelberg is around 150,000 with over 30,000 of them being students. Karissa’s heart is to reach the many students and internationals there who don’t know Jesus, and to raise up disciple-making disciples of Jesus who live into all that Jesus invites them to be and to do.

For years, the team has been praying that God would broaden their influence to build up the body of Christ in Heidelberg and ignite a Kingdom multiplication of missional communities. It’s an exciting time as they see this happening in their midst right now!

Two young couples that the team has been journeying with have now started a German house church in their own homes with new believers and baptisms. New leaders have also stepped up within the missional community and all the while, God continues to connect new people to them. Over a month ago, the team has begun prayerfully the process to position themselves for multiplication in 2018, believing that God will call a group of people to be sent out and start new missional communities.

Pray for more people to answer God’s call to carry the good news of His glorious Kingdom to this city. Pray that the challenges to leadership and continuity caused by the constant turnover of students will be overcome by the calling of His people to stay long-term in Heidelberg.

Pray for more Kingdom people and partnerships within the city. Pray for God to release a new wave of “missionaries” to be sent out from Germany into all the earth.

Kaura-Lea Dueck has been working in Southern Thailand for the past two years as an apprentice and we’re excited to see her going back to Thailand this January as a full-time IW. She is looking forward to the new and growing partnership they have been building with the Thai government and community. She’s also excited to see how this partnership will help children who have been sexually abused, and to work in the areas of prevention and intervention.

Pray for the chains of oppression, that have taken hold of the Thai people for so many generations, to be broken.

Pray that God’s kingdom of light would come into this kingdom of darkness and bring refreshment and redemption to the Thai communities.

Envision Canada has recently launched Montreal as one of their new sites and is looking for short-term teams and interns to join them in 2018. It is a special time in Quebec. The multiculturalism and diversity of this city provides teams and interns with an amazing opportunity to learn how to engage in a secular space with different customs.

Pray for the team to be able to find a local non-Christian organization that wants to regularly partner with them so they can be a light.

Pray for stronger connections for the team with other Alliance churches in the Saint-Lawrence District.