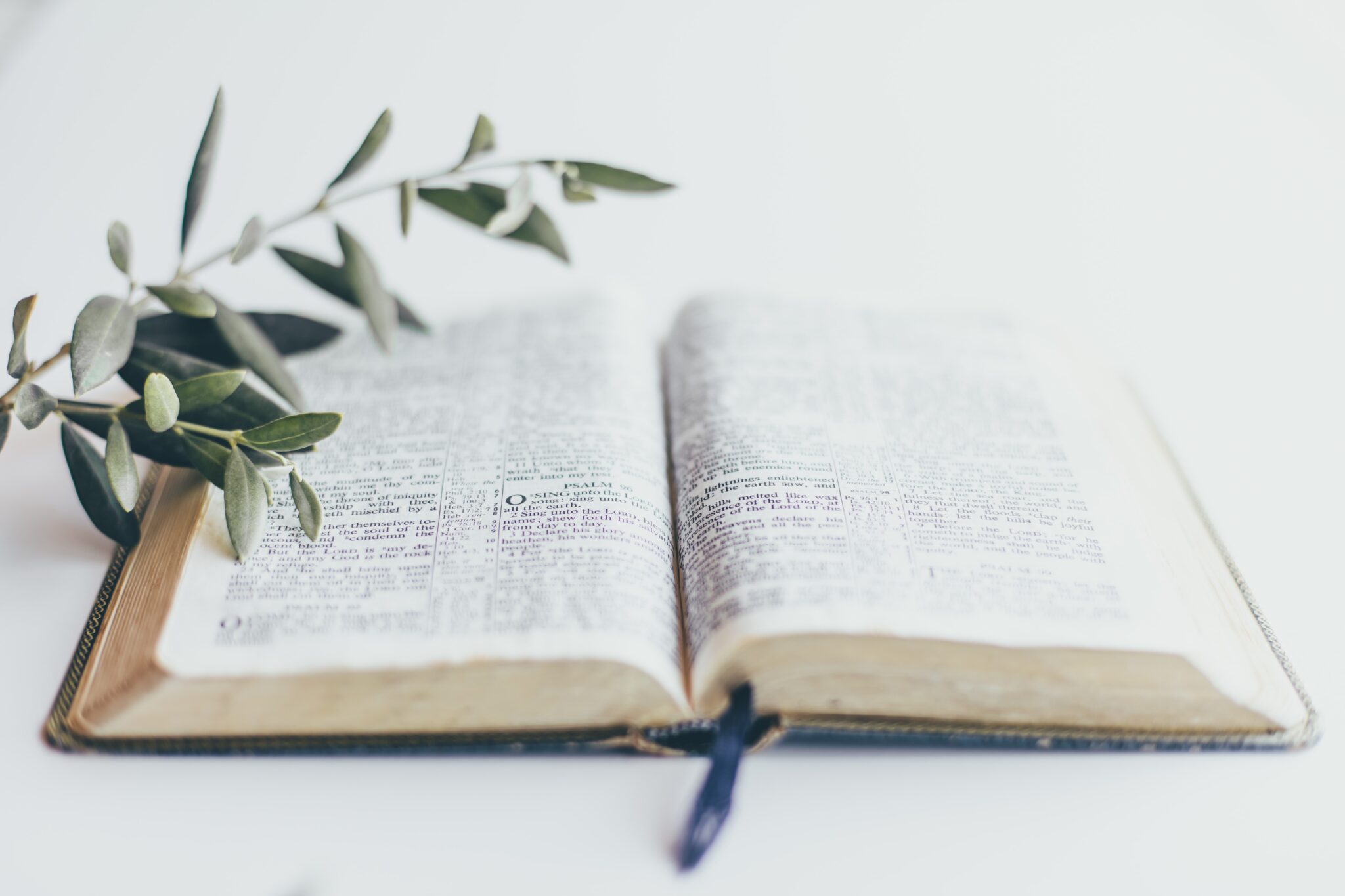 Cherry was a Buddhist for over 30 years, but she could not find peace. I spoke with her at the last school chapel before COVID-19 restrictions really hit Taiwan in May. At that time, she felt the burdens of her company and life weighing heavily on her shoulders. Unbeknownst to her, God was going to do something new in her life – this was the time for a new beginning. Desperately she prayed to God to be her heavenly Father, asking Him to take care of her.

She started to voraciously read the Bible, often taking a day to read entire books. She couldn’t get enough of Christian TV testimonies of God’s faithfulness. And then there were the miracles. God started miraculously answering Cherry’s prayers for healing for her daughter, and even for her dog. God was also working in Cherry’s heart. He started to change her relationships from her estranged mother to her ex-husband. Every week she would report something miraculous that had happened to her.

But the forces of darkness were also at work. They attacked her with headaches whenever she was near Buddhist/Taoist talismans, but Cherry learned to cast out demons and the headaches went away. They attacked her electronics – anything that she was using to watch Christian TV on seemed to break. She had to replace three TVs and a projector in three months, but thankfully there are warranties.

In June, she started praying that God would clearly reveal His will to her and she started having dreams and visions. In one of her dreams, she was filled with light, and in another, she was literally eating the Scriptures. Once in real life, she was praying with her daughter, her daughter saw a light emanating from her body. The Holy Spirit was filling her up.

She was so excited about Jesus, she started sharing with everyone – friends, family, acquaintances, and work associates. After a month of knowing Jesus, she had a list of ten people she was praying for. She would share the exciting news of Jesus with anyone. She had a newfound boldness.

Not only was Cherry changing, but people around her were changing as well. Her daughter started praying and reading the Bible. Another mom from her daughter’s school saw a testimony video she sent out and later prayed to become a Christian. A sales associate was able to reconcile with the people blackmailing her.

All these have happened in the last three and half months. The burdens of her company and the pressures in her life were now in her heavenly Father’s capable hands. Pray for Cherry as she continues to grow in her faith.

Elaine Lu and her husband Albert are international workers in the Spice Region. They are currently church planting in Chiayi County, Taiwan while raising four beautiful children.
Learn more