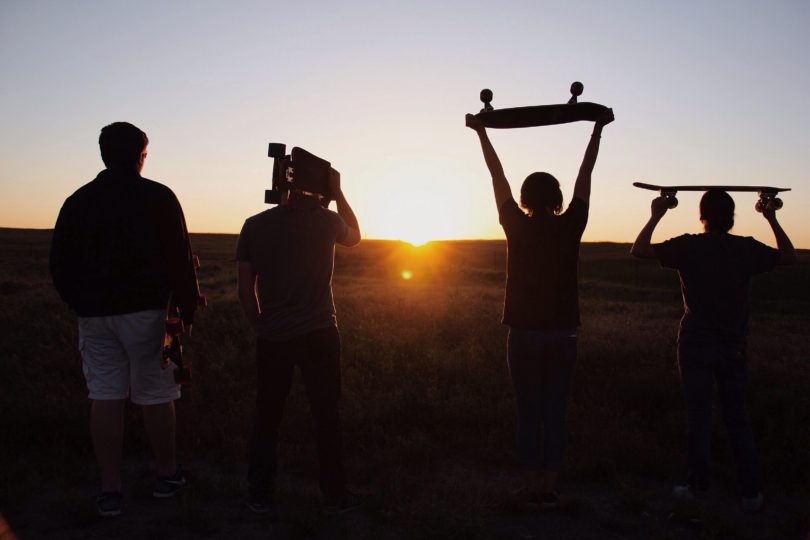 On August 12 the United Nations will mark International Youth Day. The day was declared and endorsed by the UN in 1999 and increasingly calls attention to youth as agents of change in global issues like conflict prevention, peace, and social justice.

Certainly there is a role for young people to play in advancing a global agenda where peace and social justice are concerned. But what is the role for young people in the future of our denomination and the evangelical movement in Canada? And what legacy is our generation leaving for the next one to pick up and run with to new heights?

I’ve heard it said that an inheritance is what you leave for someone, but a legacy is what you leave in someone. That your legacy is not your dream, but leverages the dreams of the next generation. So, all of us will come to a stage of life where we need to think about and recalibrate how we see the dream. In other words, it’s not about “me” but about who is coming after me.

Who’s In the Room?

If we’re going to leave a legacy in young people, and inspire their dreams, we’ve got to do a few critical things. We need to give young people more or new platforms for their voices and engage them sooner in dialogue. We need to listen to those voices – even when they startle, puzzle, or anger us. If we do not listen, we lose opportunities.

We also need to move young people into places of influence, far sooner than the generation before did for me. Think about those places of influence in your church or community. Places where ideas for the future are brought forward and where decisions are made. When you think about those places, who’s in the room? Is there a diverse array of God’s children there or is everyone the same age (50+), gender (male), or race (Caucasian)?

I don’t want young people around me to see me as just ‘winding down,’ getting ready to retire. I don’t want to die on a golf course. I want to die with a sword in my hand, in the midst of battle! If my daughters don’t see a fire in my belly as their Dad, why should I expect them to sign up?

So, recalibrating the dream also means asking ourselves: Is my vision and passion still as strong as ever. Am I infusing that in young people around me? What can we instil in you (next generation) that will take you even further than we went?

As we mentor, we can trust that our movement will be in good hands for future generations to come!

I recall a prayer conference I attended in Egypt with 10,000 believers. One night, the speaker asked if all those under the age of 30, and who wanted to make a difference for Jesus, would come forward to the front. Two thousand of them did.

I remember standing at the back, watching this sea of young people, tears streaming down my face. All those over the age of 30 were then asked to raise their hands and lean forward and pray an anointing on this next generation. What a poignant picture of what I believe we need to be doing here and now in terms of leaving a legacy: Raising our hands and saying, “God – we pass this blessing on!”

More recently, I was in an old church in Montreal, speaking to a Chinese congregation made up mostly of young, English-speaking professionals. At the end of the service I gave an altar call, inviting the young people to join me as I bowed to God at the front of the room.

This building had old wooden floors that creaked with every step. So as I bowed on my knees, face to the floor, I began to hear one tiny creak after another as young people came forward. Those small creaks began to come faster and louder. At one point I stood up and saw so many young people at the front, crying out to God. In that moment I thought, “Yes. We’re in good hands. If this is the next generation of our movement, we’re in good hands.” And again, just like in Egypt, I raised my hands and prayed a blessing over them.

Getting older often brings humbling limitations – but also immense opportunity. An opportunity for us, in our own humility, to infuse God’s blessing for us into a next generation. It’s not our job to command but to inspire and invigorate. I pray this will be the mark of our legacy.