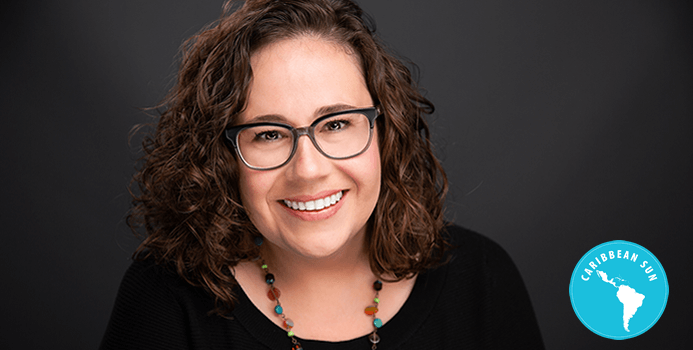 Kelly grew up in Cold Lake, Alberta and trusted in Jesus to be her Saviour at the age of fourteen. She attended Canadian Bible College in Regina, Saskatchewan and then went on to work as a children's pastor at Alliance Community Church in Sylvan Lake, Alberta.

Throughout her life, Kelly had always been interested and curious about missions. She went on her first short-term missions trip in 2007 to Venezuela. A few years later, she took the Perspectives course and felt God persistently calling her to go on mission. It was God's timing that an opportunity became available to return to Venezuela as she began the process of becoming an IW.

Kelly served in Caracas, Venezuela from 2011 to 2017, and in October 2018 she made the move from serving in Venezuela to Mexico City. Kelly will be working with the international community, expats and English-speaking Mexicans looking to plant a new international church in Mexico City.

In every effort, discipling people to be a transforming presence among the least-reached. We want to reach out to urban professionals, expats and English-speaking Mexicans who are uniquely positioned to make a Kingdom impact in Mexico and around the world.

As I enter into a new ministry in Mexico City, I will be focused on observing and experiencing the culture of Mexico, learning how to get around the city, and making connections in the international community.

Pray that God would move in the hearts of Mexican and international residents of Mexico City, that many would come to know Him and take the Gospel across this mega-city and into the world.

To sign up for my prayer letter, please send a message to kjdyer@hotmail.com