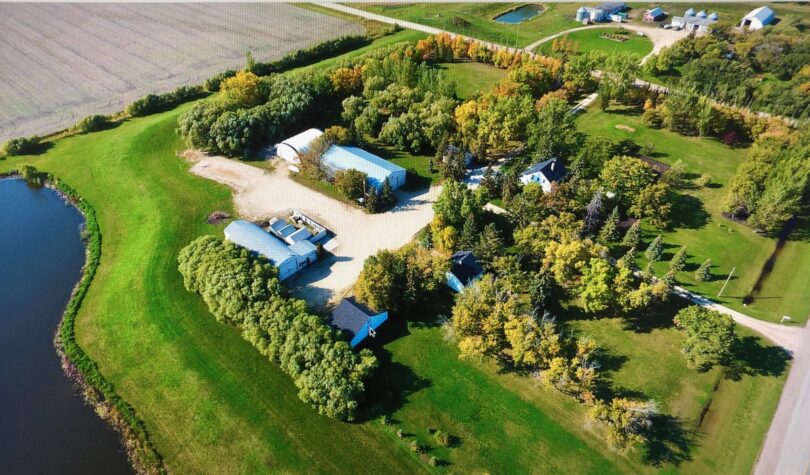 In September 2019 in Owen Sound, Ontario Kendall sat at home unsure of where to go next.

His work contract with a global church planting organization hadn’t renewed, leaving him jobless. His wife’s parents faced growing health concerns and were across the country in Manitoba. He had an unmistakable longing to church plant, having pastored a fruitful network of house churches in Owen Sound previously, but this seemed impossible without some kind of secondary income.

Holding only his convictions to church plant, be close to family, and possibly pursue a business, Kendall took a flying leap⏤into the dark. Kendall began packing up his family to move to Manitoba to be close to his in-laws.

Standing in the airport in Winnipeg a few months later, Kendall received an unexpected call from New Ventures leader Dave Enns. Dave mentioned a group looking for leadership in a local area called Transcona and encouraged Kendall to speak with Ron Goerzen, the local New Ventures Implementer of the Canadian Midwest District. Intrigued, Kendall reached out to Ron.

As he learned more about the opportunity to lead and pastor this group he felt moved by the local needs and a sense that he could serve them well out of his pastoral gifts. Kendall was offered the role as part of a partnership of groups who see potential in the area and is thrilled to see what new things will emerge in Transcona. Along the way, he has also discovered some like-minded individuals leading growing networks of house churches. Kendall is excited to work with others who are taking the gospel throughout Southern Manitoba.

Though he felt this was a God-given opportunity, Kendall was still without an income stream. After one business deal fell apart, Kendall found himself nervous about how he would sustain this new venture. But just a short time later, the perfect opportunity arrived. Today he holds the keys to an 11-acre property in Rosenort, MB with a storage facility for the RVs, boats and classic cars that Manitobans need to store over the brutal winter months. It’s a great set-up. Once Kendall rents out the space, managing the rentals and clients will occupy only a couple of weeks in the calendar. Over the rest of the year, the business will function independently and offer him the space he needs to serve in ministry.

An added sign of provision in this Spirit-led initiative? From his new home in Rosenort, it is only a short drive to Transcona, where this community is taking root; it is the same distance from his wife’s parents.

Sometimes, it’s only when we look back that we can see how God has been at work all along, offering greater clarity as we take each step of faith.

As Kendall looks to the season ahead there are still many unknowns. Not only is he new to business, but he is attempting to build a new community from scratch having just moved his family into a wintry Prairie province. He is starting new things in a season where it’s pretty hard to imagine, much less start new things. For the first time in life, he admits, “I have this fear that wants to undermine my faith. Is this really going to come together? Is this going to bankrupt us? The lesson I’m learning … he is faithful. And I’m trying to trust that in the dark.”

You can follow along with Kendall’s story and the Transcona New Venture and donate here. 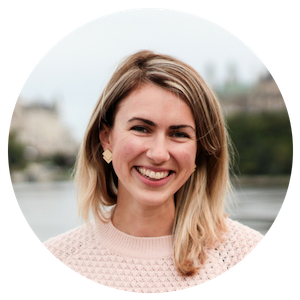 Bethany is the Communications Lead for New Ventures and loves telling stories of Jesus at work raising up new Canadian leaders and churches through the Christian and Missionary Alliance in Canada. Bethany lives in Quebec with her husband Matteo and their two boys.