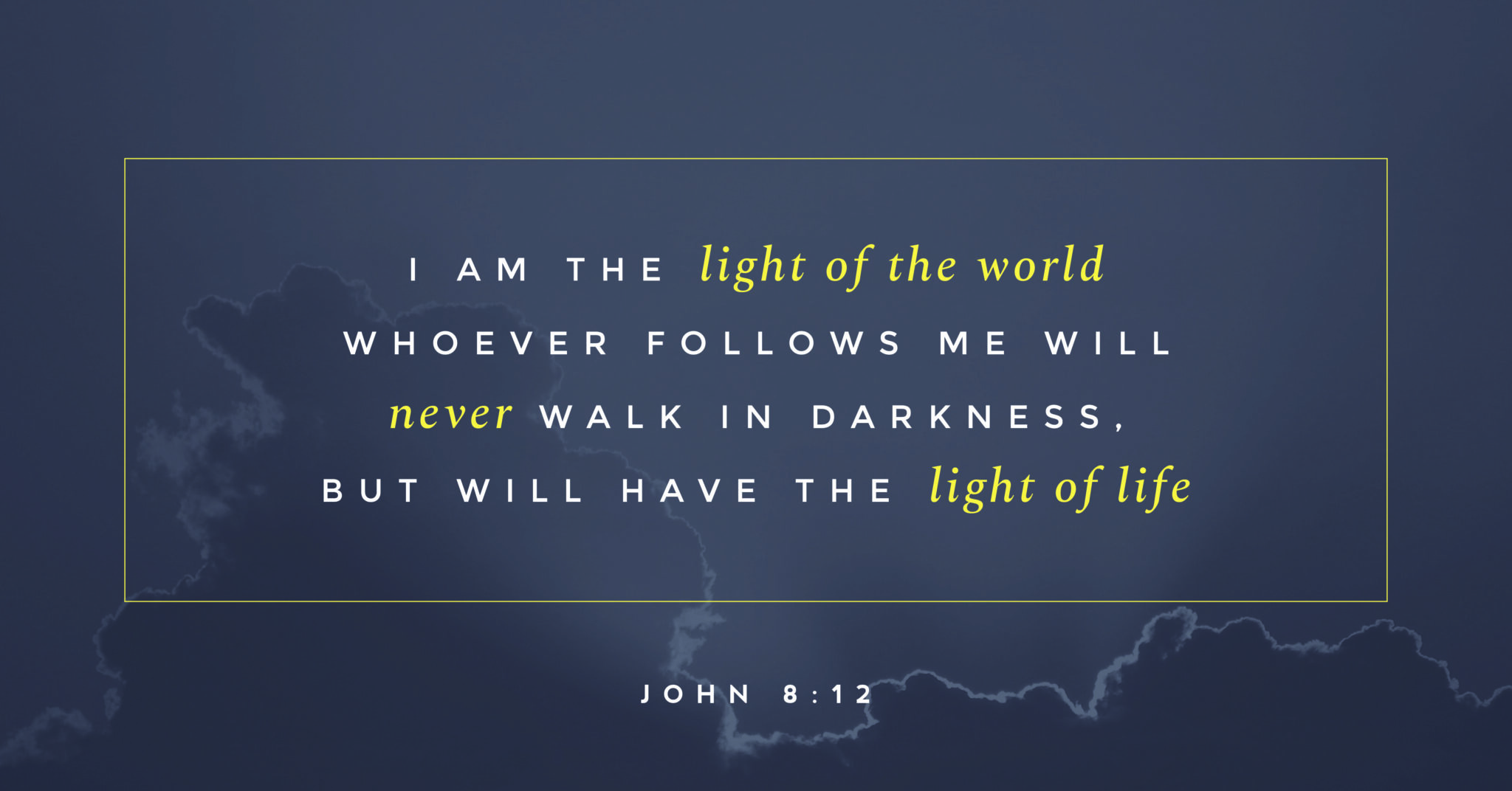 But Jesus went to the Mount of Olives.

At dawn he appeared again in the temple courts, where all the people gathered around him, and he sat down to teach them. The teachers of the law and the Pharisees brought in a woman caught in adultery. They made her stand before the group and said to Jesus, “Teacher, this woman was caught in the act of adultery. In the Law Moses commanded us to stone such women. Now what do you say?”  They were using this question as a trap, in order to have a basis for accusing him.

But Jesus bent down and started to write on the ground with his finger. When they kept on questioning him, he straightened up and said to them, “Let any one of you who is without sin be the first to throw a stone at her.” Again he stooped down and wrote on the ground.

At this, those who heard began to go away one at a time, the older ones first, until only Jesus was left, with the woman still standing there. Jesus straightened up and asked her, “Woman, where are they? Has no one condemned you?”

“Then neither do I condemn you,” Jesus declared. “Go now and leave your life of sin.”

When Jesus spoke again to the people, he said, “I am the light of the world. Whoever follows me will never walk in darkness, but will have the light of life.”

John 8:1-12 is an emotionally charged and frightening moment in Scripture. Re-read the story and imagine yourself right there with the crowd or in the background watching it all unfold before you.

What are you thinking and feeling as you watch the Pharisees drag a woman in front of Jesus and the crowd? What goes through your mind as you hear them announce her dirtiest sins and secrets not only in public, but in front of the Master Himself?

Imagine if it was you and your sin, they were targeting. I would rather not think about it to be honest; I like keeping some issues between me and God alone and some very trusted siblings in Christ.

What are you thinking and feeling as Jesus seems to just ignore the angry Pharisees completely? What goes through your mind when you hear Him respond with, “Let any one of you who is without sin be the first to throw a stone at her” (John 8:7)?

Even more surprising, what are you thinking when you hear God, in the flesh, refuse to condemn her adultery, even though they both knows she is guilty?

Any way you look at it, there are twists and turns and surprises here that not only the first audience did not expect, but that we can sometimes find hard to understand.

I think this story is meant to be action packed with an unexpected reaction from Jesus in a tense moment.  It is a picture of the Gospel and how God treats His children and our sin. Revelation 12:10 calls Satan the “accuser of our brothers and sisters”. Like the Pharisees, he drags us before God (and ourselves) and shares all our dirty sins.

“Look what (insert your name here) thought, did, did not do, wanted! Look at their selfish motives, secret struggles, and sinful habits. Look at the idols they place before You, the things they let into their eyes, ears or out of their mouth. Look at the anger or bitterness they harbour! Look at the sins they ignore in their own lives because it is convenient. Look how they treat or even judge their neighbours, families and fellow Christians. They are tainted by sin, even when they are doing what is right! Your own word Jesus says their righteousness is only filthy rags! (Insert your name) deserves Your wrath! They deserve to be completely left out of Your presence!”

If you are feeling discouraged do not, because like He did to the Pharisees, Jesus ignores Satan’s accusations, the price has been paid! When Satan persists, Jesus stands in your defence and silences the accusations with His word!

“(Your name) is Mine! I died for them! I paid the Price! They are My child, redeemed, forgiven, cleansed, made new! Adopted and accepted, My beloved! I was condemned in their place and have removed their rebellious acts as far from them as the East is from the West!”

Jesus makes your sin an issue between you and Him only, sends the accuser and accusations away, looks you in the eyes and says with joy. “(Your name), where are they? Has no one condemned you?”….“Then neither do I condemn you,”…“Go now and leave your life of sin.” The only One with the right to condemn you refuses to condemn you because He was condemned in your place, and now stands in your defence. What amazing love! What amazing Grace! What an Amazing Saviour!

Jesus, thank You for refusing to condemn us. Thank You for being condemned in our place. Help us to glorify You in all our words and actions, and to live lives that reflect who You are rather than lives that are tainted by sin. Amen.

Nate Arena has been in pastoral ministry for 10 years, and currently serves as the youth pastor at Tillsonburg Alliance Church-Tillsonburg, ON. He is passionate about relational discipleship and after a year of discernment with his wife Hannah, is currently looking for what God has for him next in ministry.
Learn more