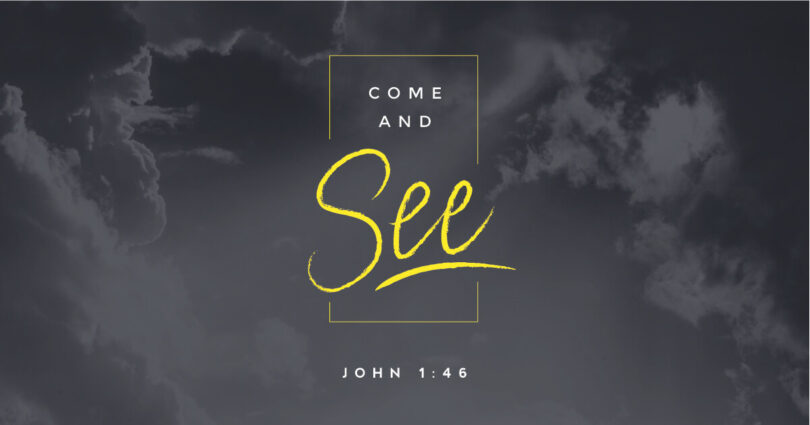 The next day Jesus decided to leave for Galilee. Finding Philip, he said to him, “Follow me.”

Philip, like Andrew and Peter, was from the town of Bethsaida. 45 Philip found Nathanael and told him, “We have found the one Moses wrote about in the Law, and about whom the prophets also wrote—Jesus of Nazareth, the son of Joseph.”

“Nazareth! Can anything good come from there?” Nathanael asked.

When Jesus saw Nathanael approaching, he said of him, “Here truly is an Israelite in whom there is no deceit.”

“How do you know me?” Nathanael asked.

Jesus answered, “I saw you while you were still under the fig tree before Philip called you.”

Jesus said, “You believe because I told you I saw you under the fig tree. You will see greater things than that.” 51 He then added, “Very truly I tell you, you will see ‘heaven open, and the angels of God ascending and descending on’ the Son of Man.”

In a society where many have stereotypes about Jesus or “those evangelical Christians,” simply inviting your neighbour or co-worker to come and see who Jesus is for themselves might be all it takes for them to have a personal encounter with Him.

According to a recent poll 82% of the unchurched are likely to attend church if a friend, co-worker, neighbor or family member invites them.1 I am a witness to this truth in my own family. My parents do not come from Christian homes, but I was blessed to grow up in a Christian family because when my mother was a teenager someone invited her to Sunday school. My children have fond memories of their first Children’s Pastor who became a follower of Jesus because her friend simply invited her to come to the youth group at church when she was in high school. Sometimes all it takes is one invitation.

When Jesus saw Nathanael approaching, He said, “Here truly is an Israelite in whom there is no deceit” (John 1:47). No deceit—the irony of those words is not lost on Nathanael. He had just dismissed Jesus because of Jesus’ Nazarene heritage. Jesus responded by referring to Nathanael’s heritage as a descendent of Jacob2 but refused to label him accordingly. By doing so, Jesus pointed out Nathanael’s mistake of judging someone by their background. Jesus then revealed to Nathanael that He knew him even before Philip called him. Nathanael was won over and proceeded to declare that Jesus is the Son of God!

Nathanael, the cynic, was not won over until his encounter with Jesus took place. Knowledge was not enough. Philip told him who Jesus was, but Nathanael did not know the truth about Jesus until he has had his own personal experience. Evidence becomes convincing when it is appropriated personally. Philip barely knew Jesus, but his testimony bore fruit because it pointed to Jesus.

1 According to the same poll, only 2% of church members invite an unchurched person to church. https://factsandtrends.net/2013/04/08/just-ask/ Although the research is from the U.S. and the percentages may be different, the lesson for us in Canada is similar.

Jesus, we ask that you open our hearts and eyes to opportunities to invite others to, “Come and see.” Amen. 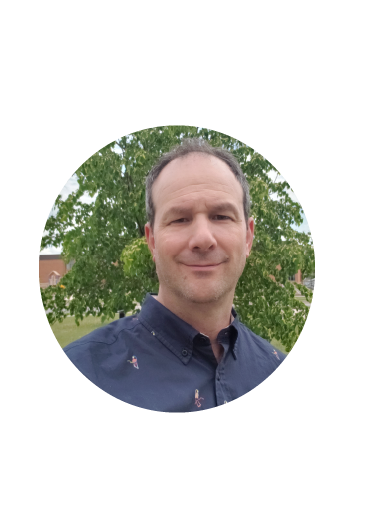 Joel Black has served with The Christian and Missionary Alliance in Canada for 16 years in different capacities: as an international worker with his wife, Pauline in Japan; as pastor at Winnipeg Chinese Alliance Church; and, currently as the Lead Pastor at Cornerstone Alliance Church in Winnipeg. Joel and Pauline have 5 children, 2 cats and 1 Golden Retriever.