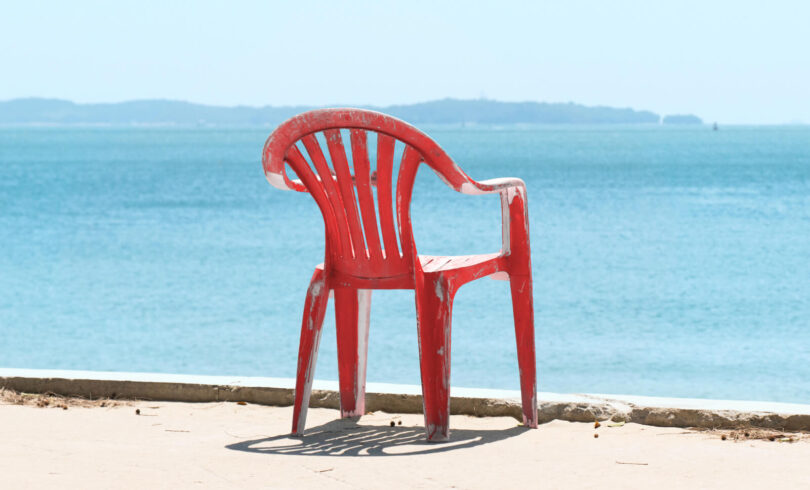 Death is an oxymoron. It is tragically divisive in the indescribable loss and separation it brings, yet it is also incredibly unifying in that we are all impacted by it. Death, and the rocky path of grief that follows, leads us to ask many deep and sincere questions as we try to make sense of it all. An important question that we ask as followers of Jesus during this journey is simply; “Jesus, where are you?” I know that I personally asked this question while feeling the sting of death in my new hometown.

My name is Bryan and I am an international worker in the Middle East. My wife and I were sent from the Western Canadian District and have been on the field for about a year and a half. We live in a small town amongst the Yaz people as we learn their language, discover their holistic needs, and live out our faith as followers of Jesus. I am excited to share the story of how I met Jesus while mourning a death in our community.

One beautiful spring day I was taking out our garbage. I opened my front door and was greeted with a beautiful blue sky and the gentle warmth of the sun. I walked a few meters up the street to the garbage bin.

When I turned back towards my front door, I saw my friend and neighbour, Gary, sitting on a red plastic chair in front of his house. Gary, who is normally a kind and warm man, was postured in such a way that I knew he was deeply burdened and hurting.

I stopped and greeted him in his language and heard the heart-wrenching news that his uncle, who was also our landlord’s brother, had died of a stroke in the early hours of the morning. I learned that the three-day, traditional funeral was to begin that day and, after quickly rearranging my schedule, I went with Gary to the funeral gathering.

We slowly walked through a small segment of the streets in our community. When we turned right, I immediately saw the large circle of red plastic chairs and a multi-coloured canvas tent set up in the middle of the street.

We joined the ever-growing congregation of local men that drank heavily sweetened black tea as they talked together. I sat quietly and listened, only adding to the conversation periodically. I wanted to keep the focus on simply being physically present while mourning this deep loss with my new friends in the community. I left a few hours later and promised to return for the next two days.

I arrived at dusk on the second day to the sounds of a local religious man sharing from the holy texts of the dominant religion in the community. I closed my eyes and began to invite the presence of Jesus over me and the community at large. I raised my question to Jesus, asking where He was to be found in these moments.

I left that evening and returned the following morning for the traditional feast. Once again, I asked Jesus the same question as I sat in my red plastic chair. I sensed that I needed to look up. I was blown away by what I saw. Jesus was sitting on the cement roof of one of the homes on the street. He smiled at me with deep love in His eyes. I sensed that something wonderful was about to happen.

An hour later, I was talking with another man from the community. He shared that, as he had been watching me during the funeral, he could tell that I was a good man based on my behaviour and presence. He also told me that my wife and I were now members of the community. I thanked him for his truly kind words. I found Jesus in my vision, yet my hope is that these men caught a glimpse of Him as I mourned alongside them.

Bryan, and his wife Jessyka, are international workers in the Silk Region. Read more about them at https://www.cmacan.org/bjm/