Who is Robert Jaffray?

Canadian Robert Jaffray (1873-1945) became a Christian at the age of 16. He soon came under the teaching of A. B. Simpson at The Missionary Training Institute in New York and sensed his calling to be a missionary to China. Being born into a wealthy family, Jaffray’s father intended to pass his business (the forerunner to The Globe and Mail), wealth, influence, power, and prestige on to his son on the condition that Jaffray gave up his plans for missions.

Robert Jaffray counted the cost and in obedience, chose to follow God letting go of status, wealth, comforts, and family to share the Good News with people who had never heard of Jesus. In 1897 under The Christian and Missionary Alliance, Jaffray was part of a group of new missionaries sent by A. B. Simpson to Wuzhou, China. 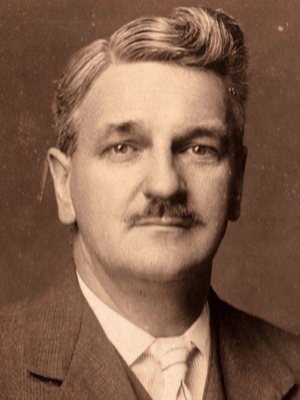 What is the purpose? 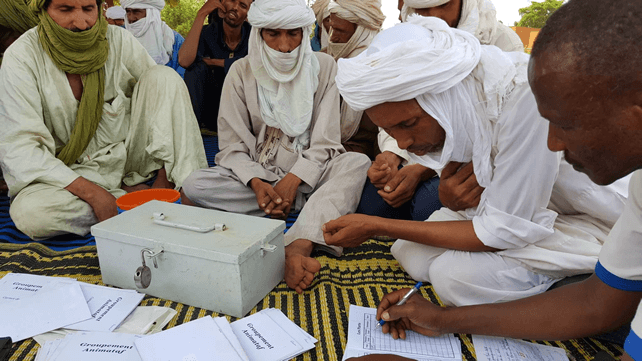 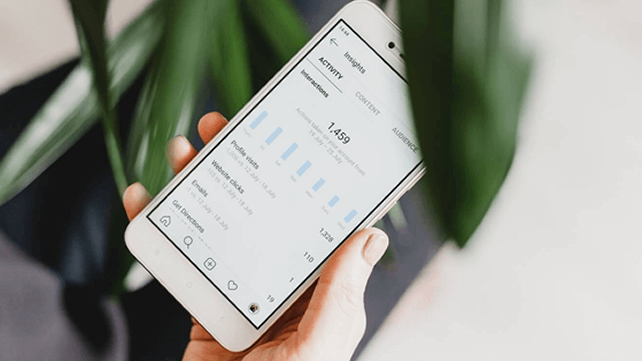 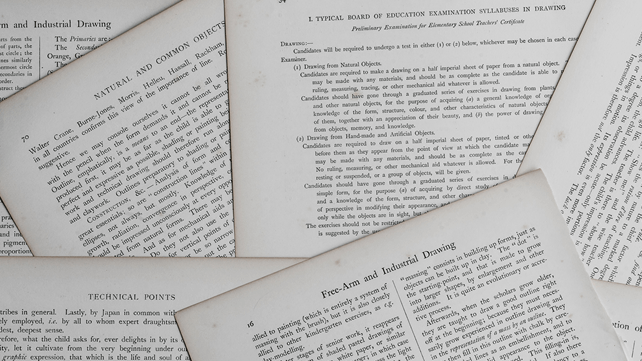