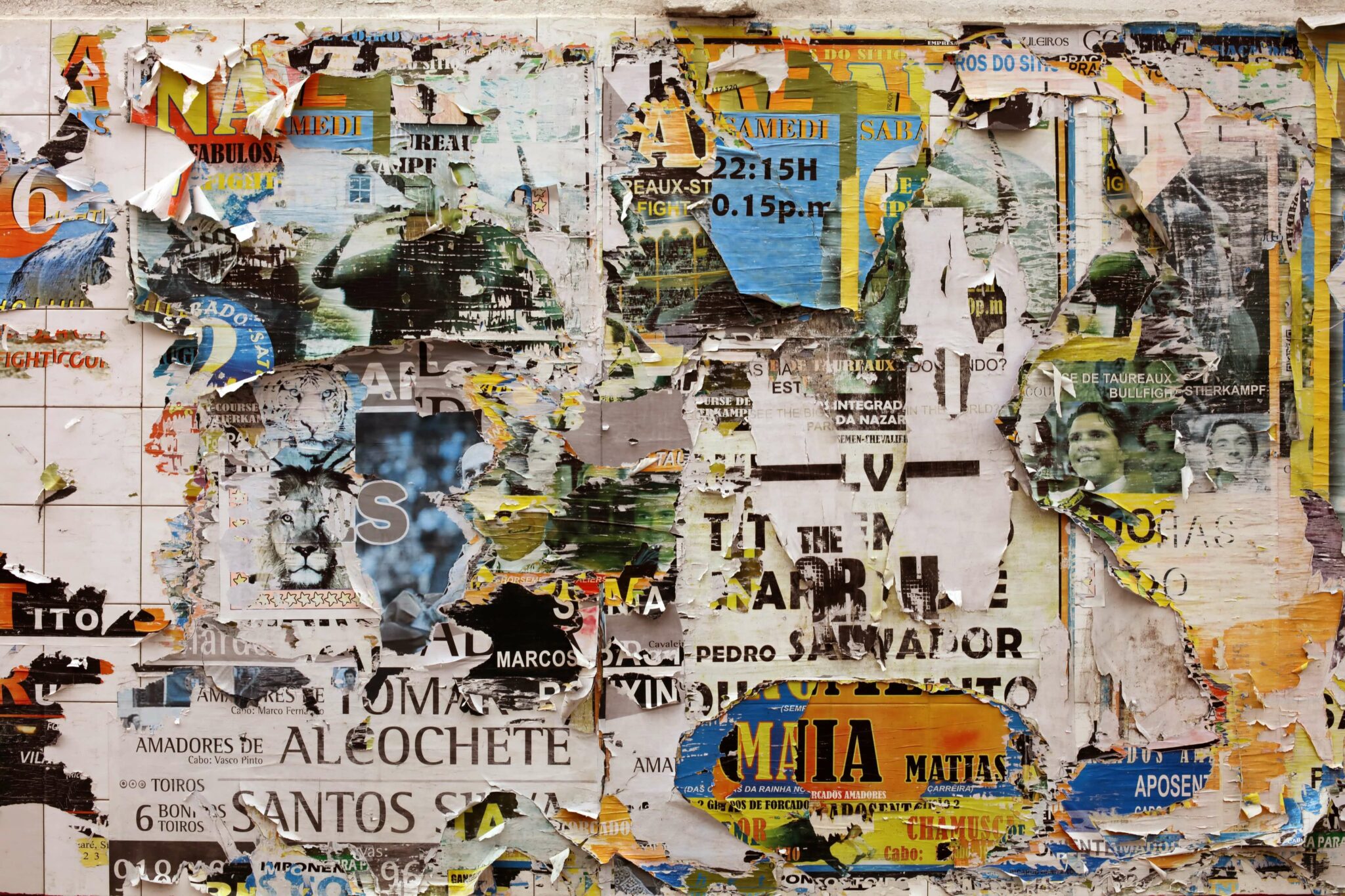 The other day I was driving with my youngest grandchild in the car and she invited me to play a game of “I Spy.” The idea is to find something in your immediate surroundings and provide only the colour of the object to the other player. You say, “I spy with my little eye something that is __[colour]__!” They have three tries to guess what the object is. The game was very challenging because my granddaughter kept choosing pieces of garbage on the floor completely out of my view. Finally, I caught on and kept repeating the word “garbage” and I never missed another object. An interesting benefit of the game is the way it heightens your awareness to see what you may not normally notice. I wonder if that is what God has in mind when, throughout the Scriptures, we are exported to “open our eyes.”

In John 4, Jesus takes a divine detour into the land of Samaria. He encounters a woman at Jacob’s well and invites her to drink “living water.” It is a conversation that transforms her life. As Jesus continues talking to the woman the disciples return from their food gathering assignment. They are shocked that Jesus is talking to a woman but are too afraid to ask Him why. Instead they urge Jesus to eat but He changes the direction of the conversation away from food to the deep satisfaction that comes when we see what the Father sees and take action. Then comes the “mic drop” moment as Jesus declares, “Don’t you have a saying, ‘It’s still four months until harvest’? I tell you, open your eyes and look at the fields! They are ripe for harvest.” It is like Jesus is saying, “I spy with my little eye someone that is lonely, broken, and ashamed! Do you see her?

A few months ago, I passed by a man leaning against his car outside of a convenience store. He was large and very intimidating. His face was gruff, and his thick muscular arms were covered with fierce tattoos. I picked up my pace in order to avoid making eye contact. At that moment I felt the Spirit of God speak to my soul with a very strong “Open your eyes and look!” After an internal struggle I turned around and walked up to the man. I said, “I think God wants me to pray for you.” He looked stunned and then his eyes teared up and he said, “I have been addicted to hard drugs for most of my life. I am on my way to a drug rehab program. This is my third attempt and I feel hopeless. I can’t believe God still cares.” I put my hand on his shoulder and prayed for God’s grace, courage, and healing to be poured out on him. We embraced in an awkward, but deeply heartfelt, hug and I continued on my way. With each step I felt strangely “full” in my soul. It was like God was saying “I spy someone precious to Me who is in deep pain, do you see him?” My eyes were opened, and I saw what I would normally have missed.

As you enter a new year, perhaps the most significant prayer you can pray is “Lord, open my eyes!”  It may be the most exhilarating game of “I Spy” you have ever played.