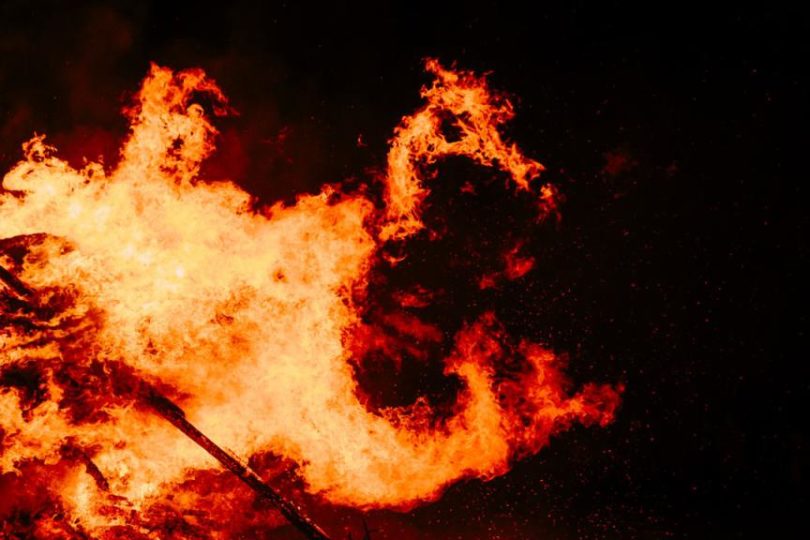 With the recent disasters in the news, our prayers go out to all those suffering from Hurricane Irma, Hurricane Harvey, to the earthquakes, floods, and wildfires across the globe. In the midst of tragedy, we want to share with you a snippet of how God is greater than all of this when we respond as His hands and feet.

In May 2016, a wildfire began southwest of Fort McMurray, Alberta that swept through the community creating the largest wildfire evacuation in Alberta’s history, forcing nearly 90,000 people out of their homes. The Christian and Missionary Alliance in Canada together with the Western Canadian District contributed over $400,000 assisting in relief and recovery initiatives for the community.

The wildfire did not leave our churches devastated. Lead Pastor of Fort City Church, Doug Doyle, tells us “The support of the Alliance Family through the wildfire and the ongoing recovery from the fire has enabled us to serve our city well. It looks like this fall we will be 60% bigger than we were before the fire.” When we respond to an opportunity to show compassion for our community, God will use it for His glory! We need to recognize God’s sovereignty and His power to bring people to Himself in the midst of a disaster. Our part is to respond in obedience and seize the opportunity to help those in need. Whether through financial support, your physical presence, or prayer, we all have a part to play.

Something larger than wildfire is spreading in Fort McMurray and we ask for your continued prayers for the community. With the growing numbers at Fort City Church, they will be looking at building expansions in the near future. Studies show there are still a few months to go before Post-Traumatic Stress Disorder sets in for people affected by this fire. Prayers are critically needed for victims suffering from PTSD as well as those still living in temporary housing.

God will use crisis to catalyze mission. Pray. Give. Go. What’s your role?