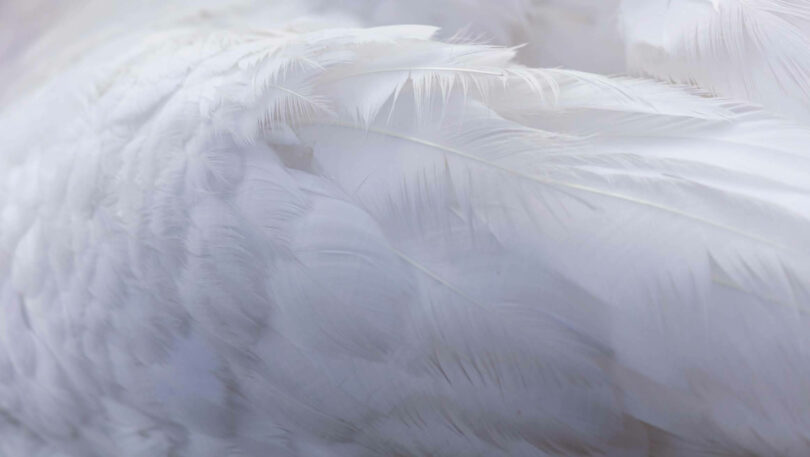 A few days ago, I sat by a grave marker that is now over 30 years old. The inscription is faded, but you can still make out the name, Daniel James Hearn. Our son was born very preterm at 28 weeks and only lived 30 hours. I remember holding him in my arms and being overwhelmed with how small and fragile he was. Agnes and I stayed by his incubator and watched his every breath—until he breathed his last. There were many medical complications and Daniel was not strong enough to fight them all. Agnes and I were heartbroken. It was a time in my life when I experienced a soul-shaking that left me empty, devastated, and asking God “Why?” Nicky Gumbel suggests that, “There is such a thing as healthy agnosticism, or what might be described as a biblical agnosticism. There are some questions to which we do know the answer. But there are other questions to which the best answer we can give is, ‘I don’t know.’”1 One of those questions is, “Why does God allow suffering?”

The book of Job reaches a climax in chapters 38-42. After numerous pages of Job and his friends asking God questions, the tables turn and God starts asking questions. He asks Job 49 questions—in poetic language—about the natural universe to which Job, if given the chance, would surely respond, “I don’t know.” The Lord’s complaint about Job’s friends was that they spoke “words without knowledge.” (Job 38:2) Instead of simply saying, “I don’t know,” they tried to explain Job’s suffering. The point of God’s questioning is to demonstrate that there are certain things we do not know as human beings—the secret things belong to the Lord our God.

When we suffer we cannot always determine ‘why’. The book of Job is not as much about why God allows suffering as it is about how we should respond to suffering. Job never receives an explanation of why he suffered; instead he receives an invitation to know God’s presence in the midst of suffering.  There are some things that we will never know in this life, but there are some things we do know. We know that God can do all things and that no purpose of His can be thwarted (Job 42:2). We know that God is ultimately in control; therefore, we can live at peace and confidently trust that, in everything, God will work for the good of those who love Him (Romans 8:28). Like Job, who declared in his suffering, “My ears had heard of you but now my eyes have seen you” (Job 42:5), we can embrace a bold humility about the secret things only God knows and a fierce confidence in the things we do know.

I sat beside the grave marker for a long time wondering what Daniel would have been like, what he would have accomplished, and what impact his life would have made. I miss him. But I have come to peace with the “mystery” of it all. In this matter, I am a “healthy agnostic”. I don’t have to explain my grief or seek to find some overarching purpose of Daniel’s death. I can humbly bow my head and whisper, “I don’t know!” and, in the next breath, affirm my trust in the One who put the planets into space and “bring forth the constellations in their seasons” (Job 38:32). As I lingered, I began to feel the warmth of the Father’s presence and found that the mystery of my suffering was being swallowed up in the majesty of the God who created all things. The place of previous pain has become an altar of praise to God—a place of rest for a healthy agnostic.