He is our Peace 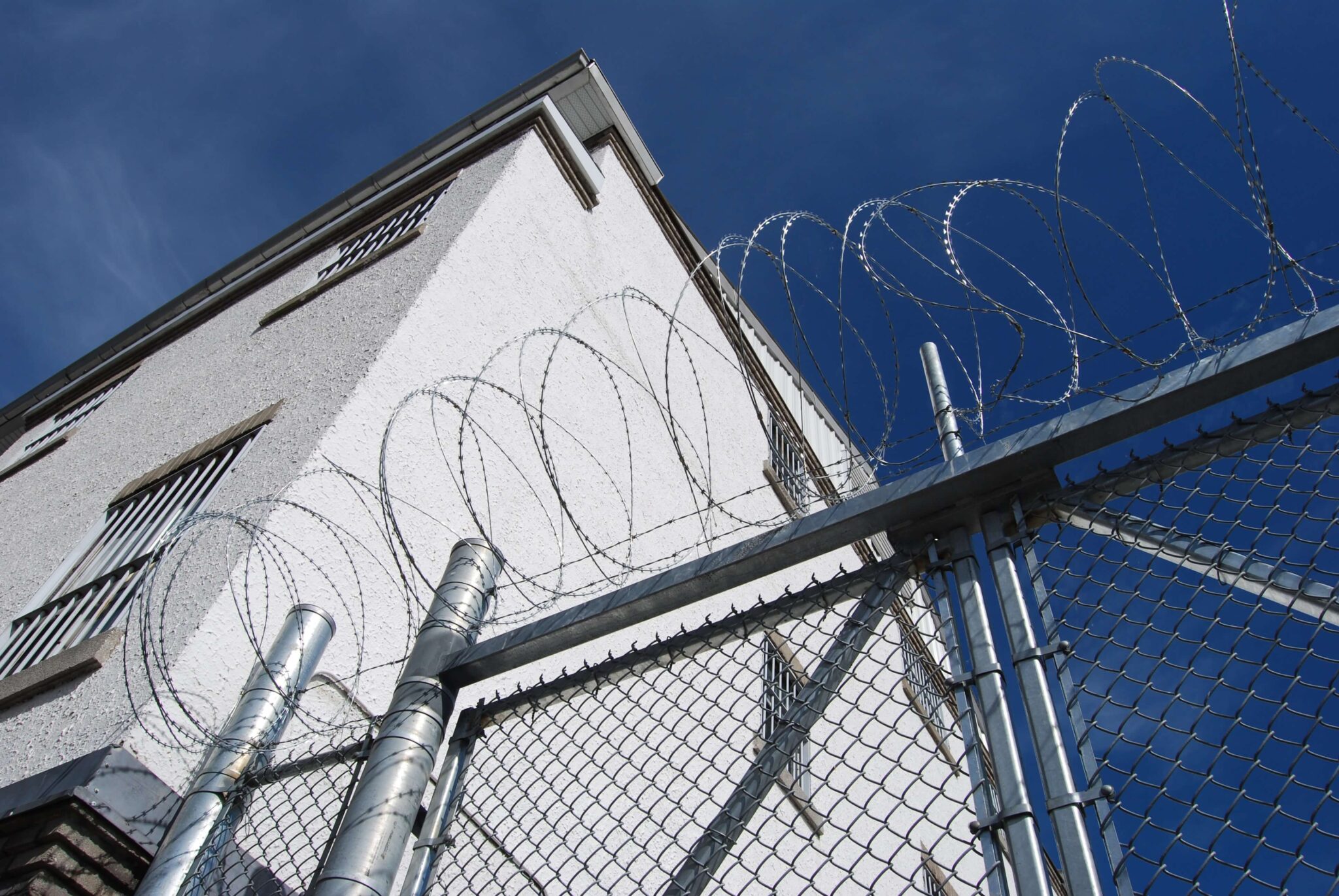 Serving as a volunteer chaplain at a medium security prison in the lower mainland of British Columbia turned out to be one of the most challenging and rewarding ministry experiences of my life.

The prison was very diverse. The population reflected numerous ethnicities, backgrounds, and social-economic circumstances, and crimes ranged from theft, drug trafficking, embezzlement all the way to rape, manslaughter, and murder. It also had a high number of gang members, making it one of the most violent prisons in the area.

Each week, I would hear reports of fights, stabbings, and violent outbursts. The only safe place in the facility was the chapel, but that could rapidly deteriorate into chaos should rival gangs within the prison enter the area with nefarious intent.

As a volunteer chaplain, I was aware of a special panic button, which when pressed would bring armed guards to the chapel within 60 seconds or less. Thankfully, during the two years I served, no one needed to push that button. Instead, I became an eyewitness to the transforming power of God as individuals, who once hated one another because of ethnicity or past experiences, became friends and brothers in Christ as they met together to worship Jesus as the walls of separation and division melted away at the foot of the cross.

We are desperate for this to happen in our world right now. The stress of COVID-19 and the myriad of new and ongoing challenges have caused walls of division to become more pronounced in communities, families, and even within churches. As president, I am hearing rising concern from local church leaders as they express alarm at the potential of church splits and division.

In Ephesians 2:14-16, Paul describes the incredible power of the cross to break down walls of hostility and division. The Jews and Gentiles were in open and irreconcilable division. Separating the two groups was the law—a set of commandments given by God to the Jewish people forming the basis for their life together as a nation. The Jews were a people in a covenant relationship with God. In contrast, the Gentiles did not obey the law, were not in a covenant relationship with God, and most Jews had little interest in helping Gentiles cross the barrier this created. The wall was high and impenetrable; division was deep and had created an uncrossable chasm…until Jesus!

Through the death and resurrection of Jesus, a new covenant was formed allowing everyone to live in relationship with God, eliminating the wall between the Jews and Gentiles. Paul declares, “For he himself is our peace, who has made the two groups one and has destroyed the barrier, the dividing wall of hostility, by setting aside in his flesh the law with its commands and regulations. His purpose was to create in himself one new humanity out of the two, thus making peace, and in one body to reconcile both of them to God through the cross, by which he put to death their hostility” (Ephesians 2:14–16). This powerful reality applies to all people and every action, word and attitude that seeks to create a wall, division, or foster hostilities.

On one occasion, at the end of our prison chapel service, I noticed one of the inmates sitting with his face in his hands, deeply distressed. He had recently been convicted of murder and was being held in our prison until he could be sent to a maximum-security facility in another part of Canada. He was desperate for help and decided to surrender his life to Jesus. I joined the chaplain serving that day and laid hands on this man to pray. What happened next was astonishing! Inmates, who had previously felt nothing but distain for one another, gathered around this man, laid hands on him and prayed for him. What an audacious display of the power of God and His ability to tear down dividing walls of hostility, make peace, and bring reconciliation. Through the work of the cross, God had extinguished their hostilities and formed these men into a “band of brothers” able to reflect His character and radiate His glory.

Do you find yourself frustrated, even angry? Are your actions and attitudes reflecting the character of Christ and radiating God’s glory or are they creating walls of division and disunity? Jesus said, “Blessed are the peacemakers, for they will be called children of God” (Matthew 5:9).

It is time for us to come back to the cross and embrace Jesus, who is our peace. Our communities need churches that are places of refuge, hope, and safety, especially amid the pandemic. The Alliance in Canada needs to be a sanctuary where people from every nation, tribe, people, and language can gather as “a band of brothers and sisters”, living in relationship with God and one another, having been transformed by the power of the cross. Whether we are dealing with controversy over race, vaccines, masks, or in-person versus online gatherings, it is time to tear down the walls and extinguish the hostility!

Now is the time for the Alliance in Canada to make an audacious display of God’s power to the people around us! The cross makes it possible. The cross of Christ compels us! He Himself is our peace so let us bring our differences and divisions to the foot of the cross and watch as Jesus tears down the walls and replaces them with life, hope, and peace.