God is Singing Over You 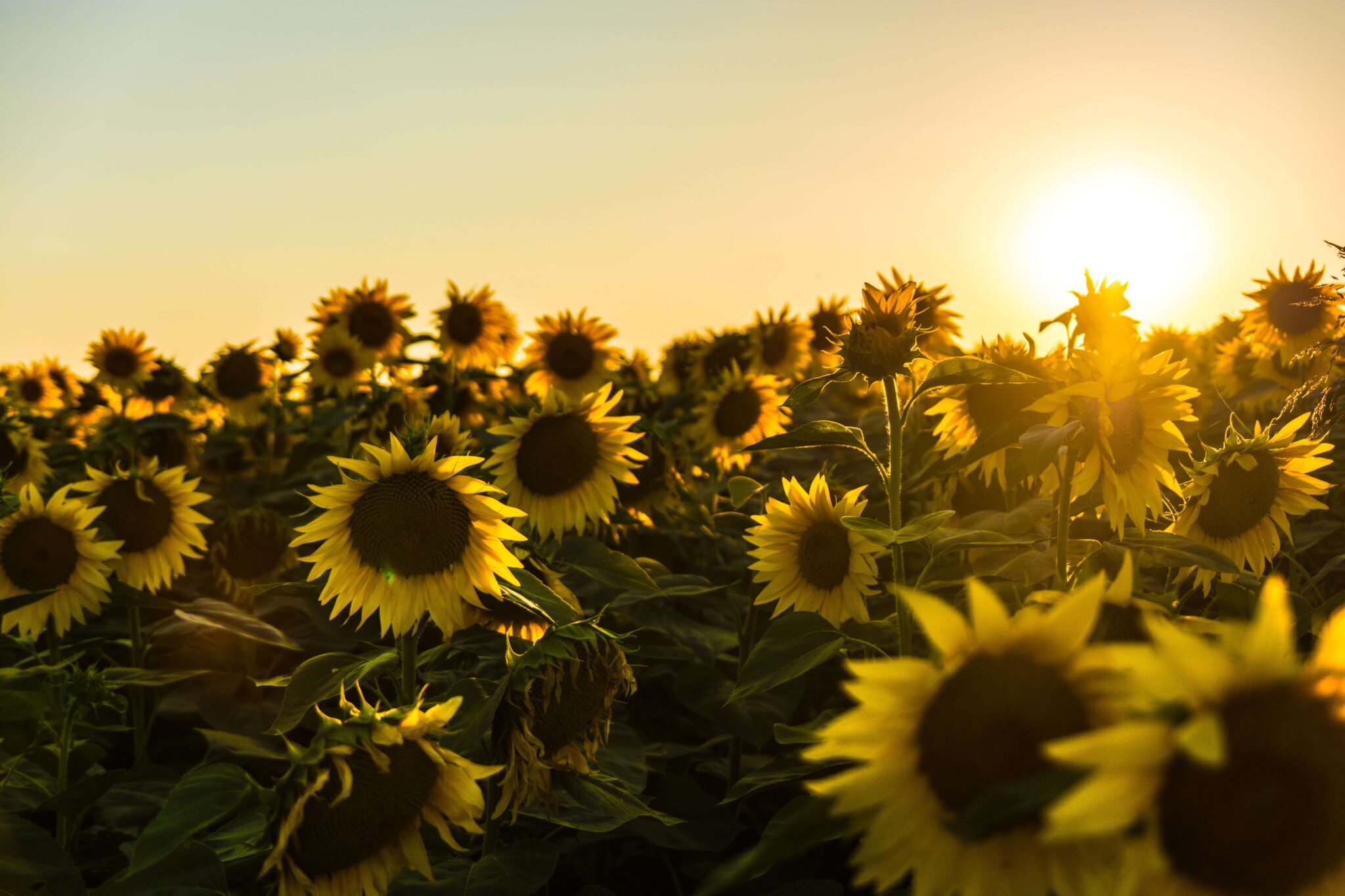 Over the summer, Agnes and I began watching The Chosen, a television series on the life of Jesus. The reactions and expressions depicted by the actor playing Jesus are so raw and vulnerable that I found myself feeling a little uncomfortable. This is one of the most vivid portrayals of the humanity of Jesus I have ever witnessed.

One scene that really caught my attention was Jesus turning the water into wine at the marriage supper in Cana. I had never thought about Jesus singing and dancing with his friends and disciples, let alone drinking wine at a wedding. It makes perfect sense in a Jewish culture filled with joyful expressions of celebration. However, God incarnate singing was something I hadn’t given a lot of thought to. We sing to God. We adore Him with music. We worship Him with musical instruments. But God singing?

In chapter three of Zephaniah, the prophet startles his readers with the revelation that God sings over His people, “The Lord your God is with you, the Mighty Warrior who saves. He will take great delight in you; in his love he will no longer rebuke you, but will rejoice over you with singing.” (Zephaniah 3:17) The Message version is even more pointed, “…he’ll calm you with his love and delight you with his songs.” Earlier in this chapter, we see God’s people being invited to “Sing…shout aloud…be glad and rejoice with all your heart” (v.14)

In a unique poetic expression this prophetic segment begins with the people of God singing loudly in praise to the Lord and ends with God singing joyfully over His people. Ponder the thought that every expression of worship is a duet rather than a solo. We sing to God and God sings over us. Wow!

This became a powerful reality for me during a recent visit with my mom. A few days before the visit I spoke with the chaplain at my mom’s senior home. She noted, “COVID-19 is killing our residents – not the disease, the loneliness.” She is referring to how limited contact with family members is devastating the elderly population.

I have seen this firsthand with my mom. Over the past four months, she has deteriorated into a shrunken shell of a human being. She can no longer speak coherent sentences and barely lifts her head to make eye contact. I find it increasingly difficult to visit without leaving deeply discouraged.

With certain restrictions lifted I was allowed in her room for the first time in months. As I entered and saw my mom sitting expressionless, it was a further reminder that she is failing rapidly. I sat silent for some time as mom cried and screamed out in frustration.

As it became time to leave, I sensed the Spirit of God say, “Sing over her!” As a child she often sang over me. In what is a strange role reversal, I leaned in as close as I could to her and began to sing. Her favourite hymn is How Great Thou Art, so I sang as joyfully and loudly as I could. Her posture changed. She relaxed and calmed down. As I finished the last verse, she looked up and said one word, “Again!”

All of us have been hoping that pandemic restrictions would be lifted by now. However,  reports of more cases and perhaps increased restrictions are sucking the oxygen out of a room previously filled with hope. Many are feeling more vulnerable and tired than ever before.

Zoom calls have become endurance events. Preaching into an iPhone or camera is no longer appealing and church services with only a few mask-wearing participants are discouraging. Perhaps you feel the weight of increasing ambiguity.

I encourage you to reflect on this—God has not stopped singing. Right now, the God of the universe, the One who holds billions of galaxies in His hand, is singing over you! Do you hear it? He is singing a song of comfort, a song of delight and courage. It is a song specifically for you. In the days ahead, I urge you to listen to this special melody of heaven and hear the voice of God as He leans in to sing over you, offering you peace and reassurance. Maybe your response will be the same and you will say, “Again!”